Update: We regret that Natalia García Freire is unable to join this event in-person. Instead, she will join us virtually on-screen! The event still takes place in-theatre, where Claudia Castro Luna and Carmen Rodríguez will be on-stage.

“One of the debut novels that most stood out this year in Latin America,” said the New York Times of Natalia García Freire’s This World Does Not Belong to Us. Claudia Castro Luna—an Academy of American Poets Poet Laureate fellow, Washington State Poet Laureate, and Seattle’s inaugural Civic Poet—joins us with Cipota under the Moon: a series of poems as an ode to the Salvadoran immigrant experience in the United States. Both speak to hope in unlikely places, and celebrate those who choose, every day, to redefine home. Join us for a dialogue between these writers exploring craft, overcoming challenges against all odds, and sharing what other exciting voices in Latin American literature we should be reading. Moderated by Carmen Rodríguez.

NATALIA GARCÍA FREIRE was born in Cuenca, Ecuador. She teaches Creative Writing. This World Does Not Belong to Us, her debut novel, was nominated for the Tigre Juan literary award and selected by the New York Times as one of the best Spanish-language books of 2019. (ECUADOR) 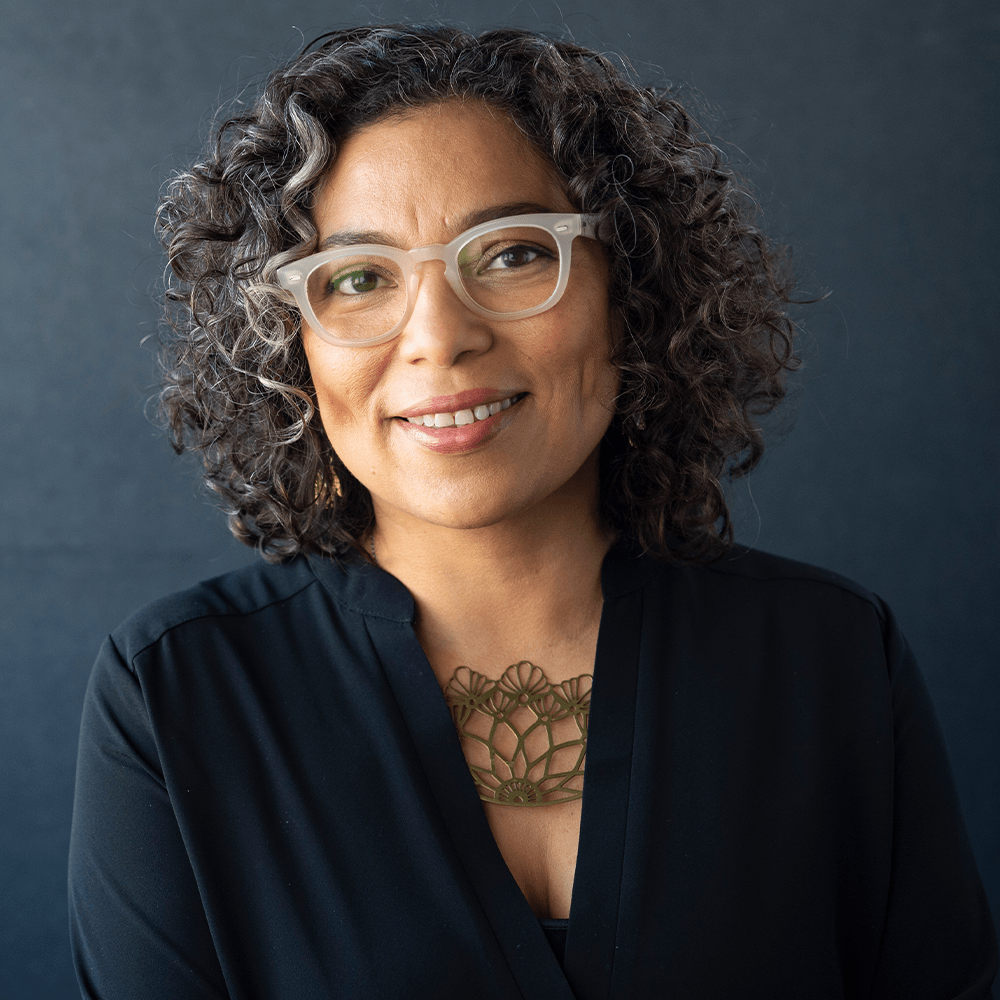 CLAUDIA CASTRO LUNA has been an Academy of American Poets Poet Laureate fellow, the Washington State Poet Laureate, and Seattle’s inaugural Civic Poet. She is the author of Cipota under the Moon, One River, and the Pushcart nominated Killing Marías. (UNITED STATES/EL SALVADOR) 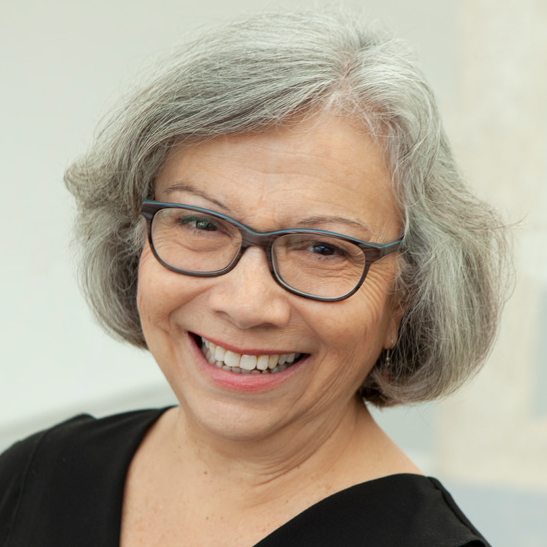 CARMEN RODRÍGUEZ (carmenrodriguez.ca) is a Chilean-Canadian bilingual writer and the award-winning author of Guerra Prolongada/Protracted War (poetry), and a body to remember with/De cuerpo entero (short stories); and the novels Retribution and Atacama. Rodríguez also has an extensive career as an educator and journalist, including work in adult literacy and popular education, particularly with Indigenous Peoples and other marginalized communities in the Americas.