Immerse yourself in some of our previous events. 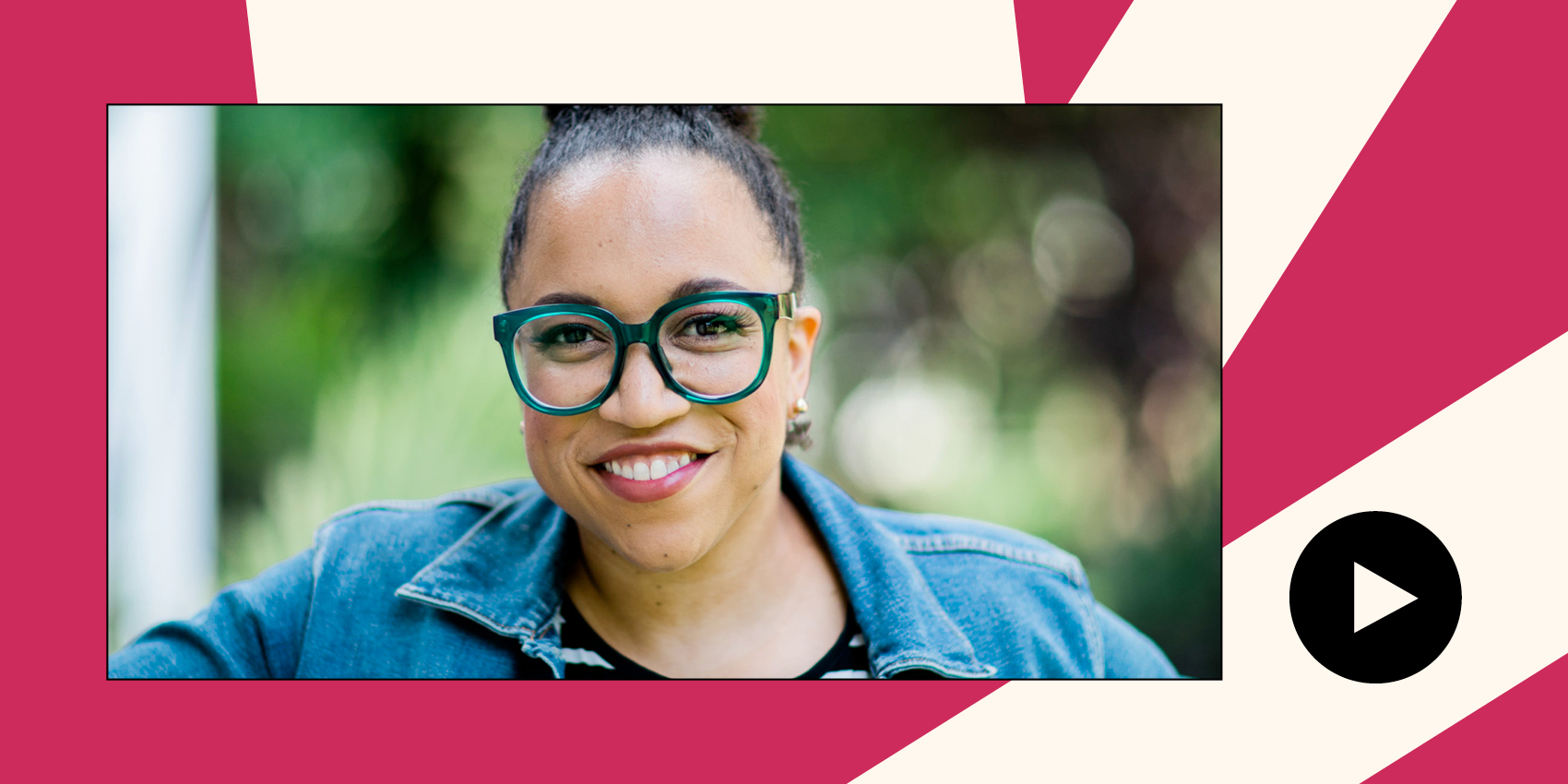 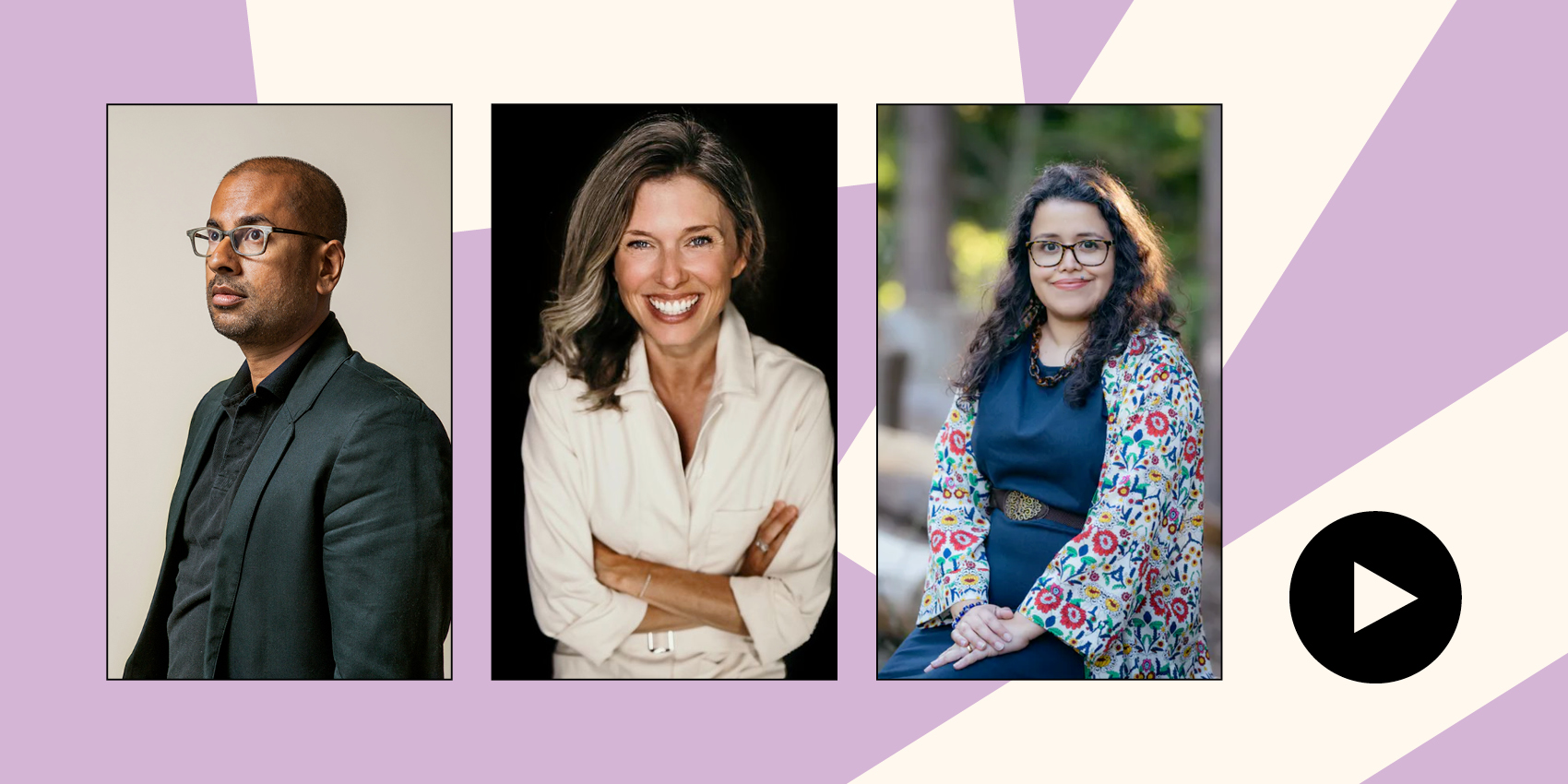 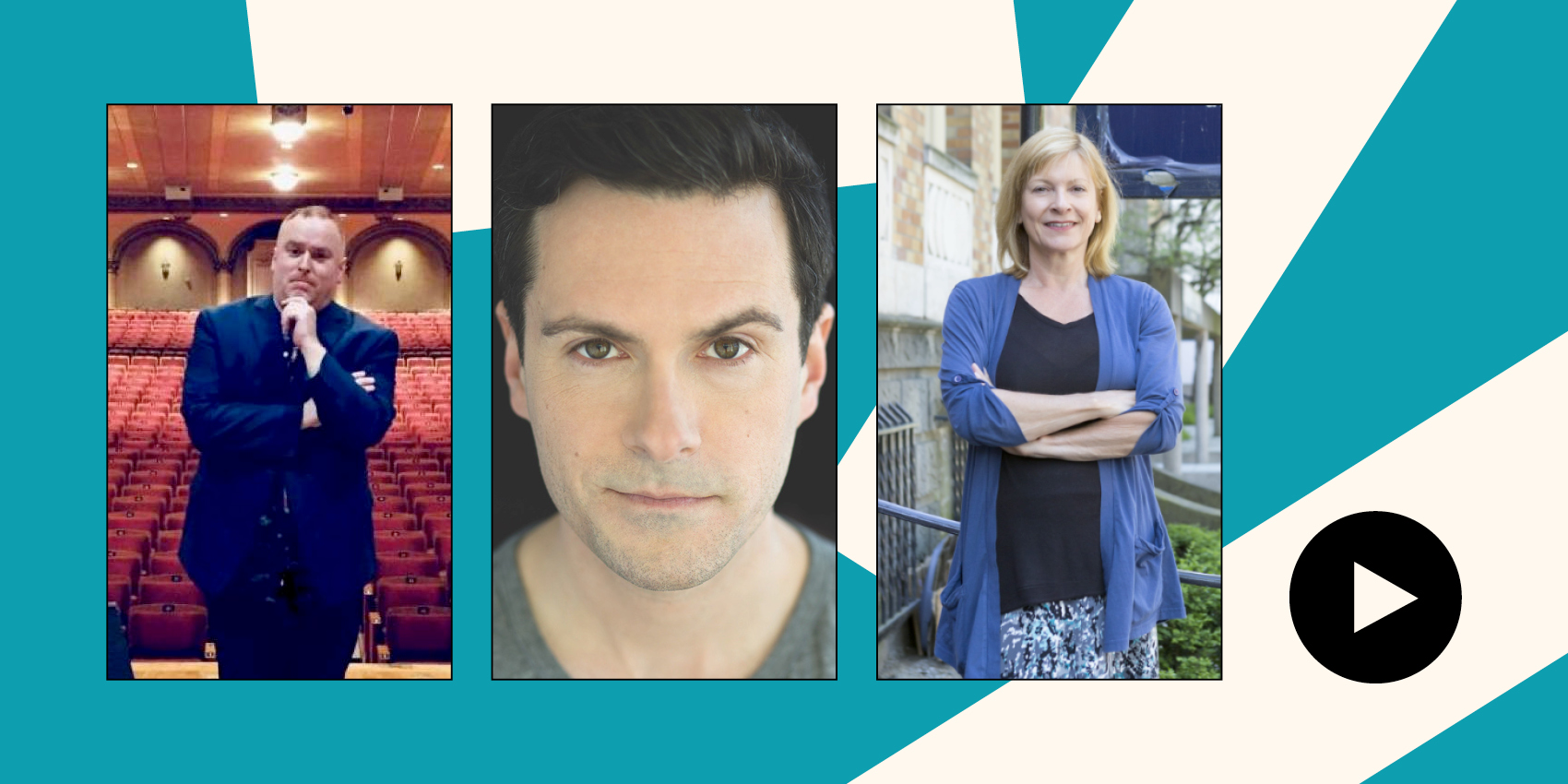 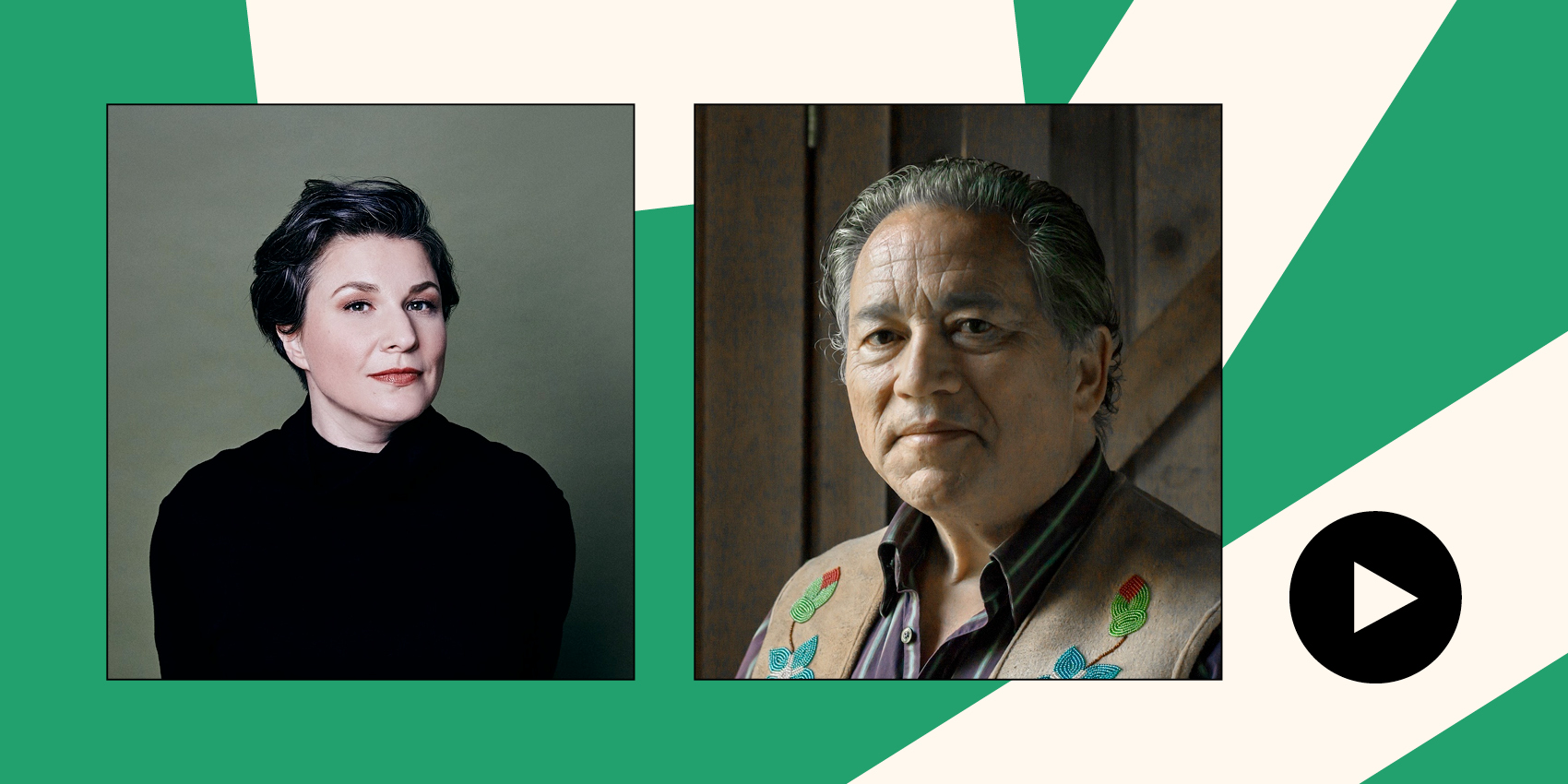 Incite: The Healing Art of Memoir 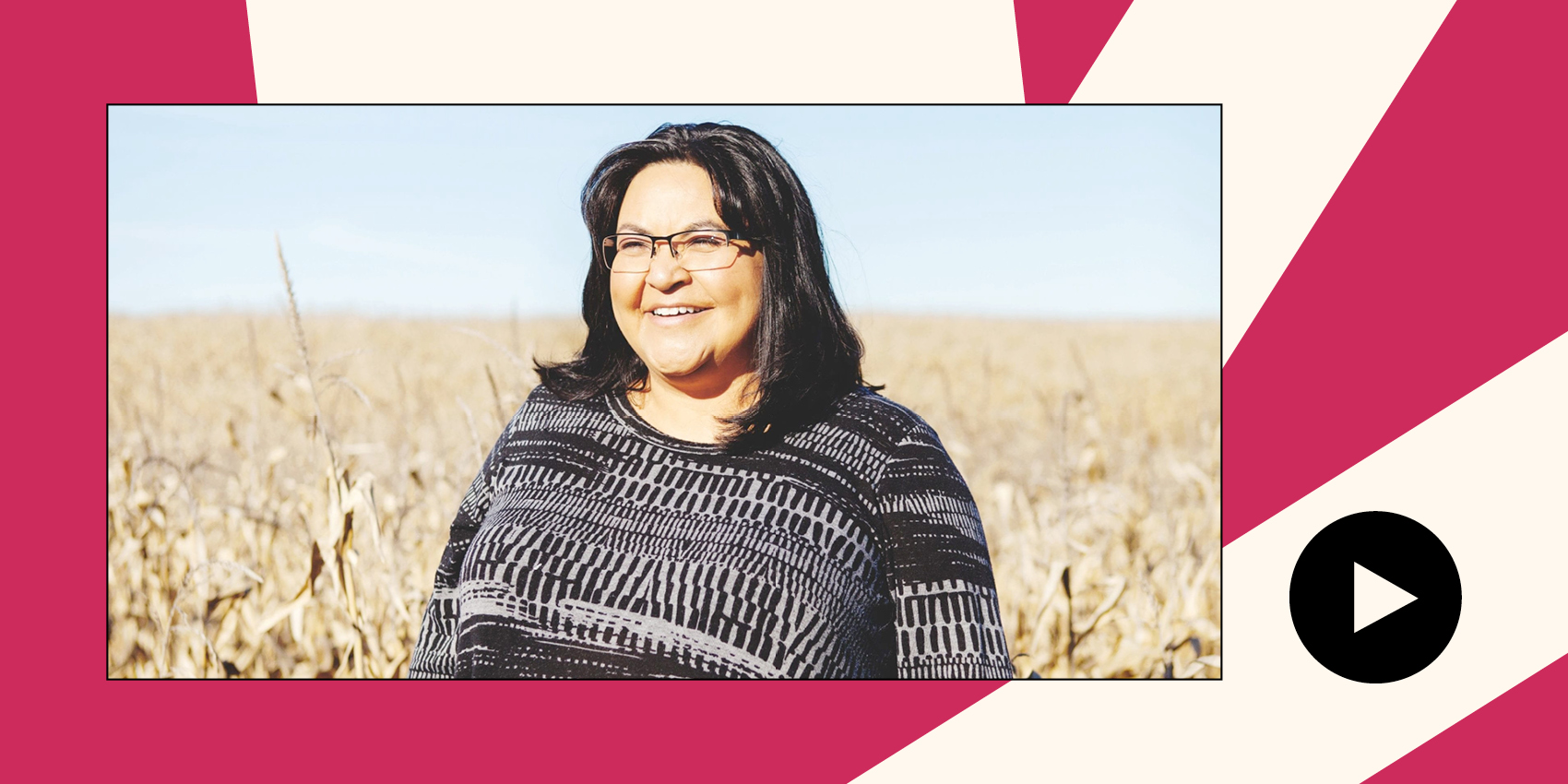 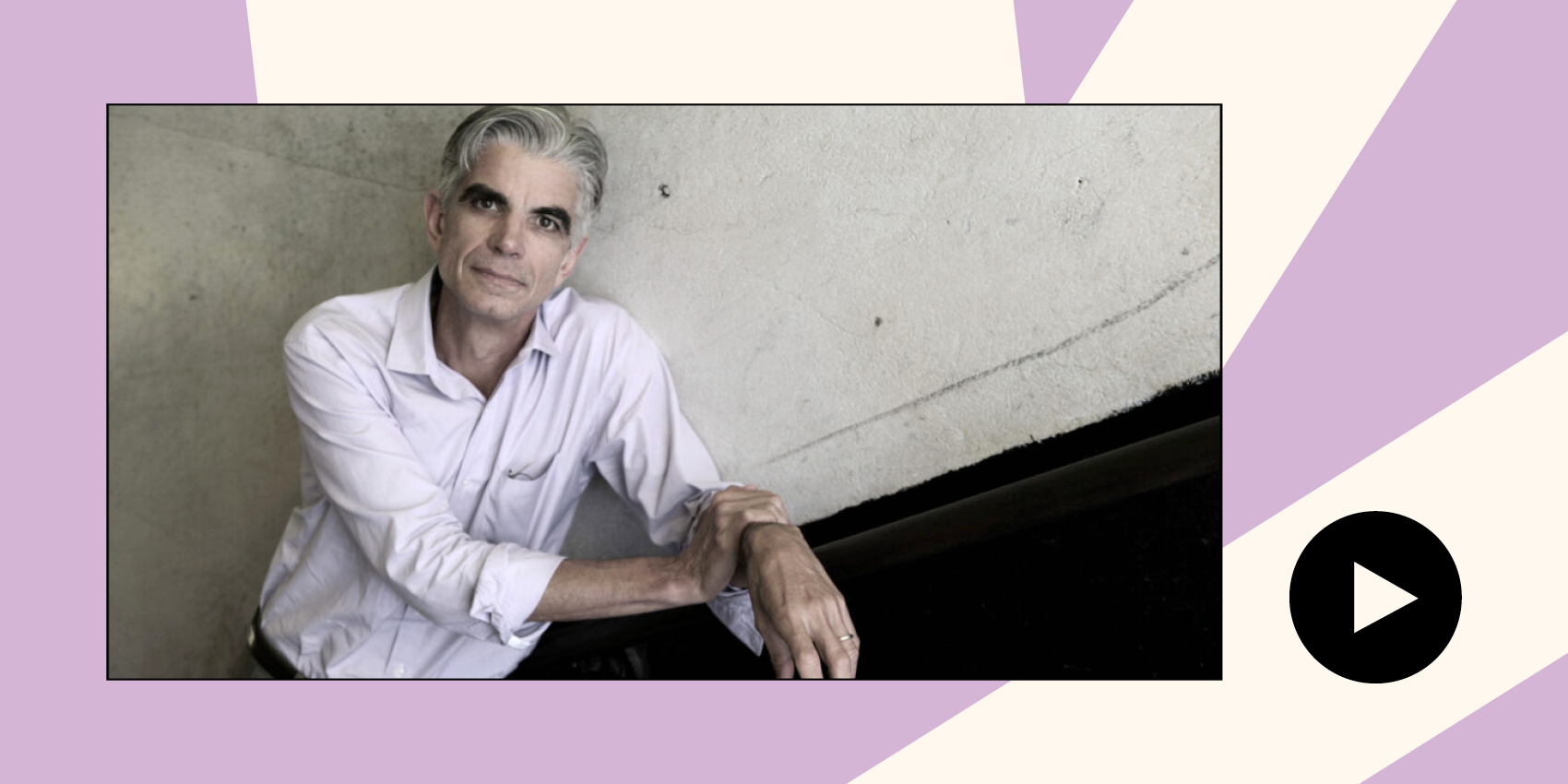 Exhilarating conversations and ideas from the world’s greatest storytellers and luminaries. From the esteemed vaults of the Vancouver Writers Fest, located in beautiful British Columbia.

Our Winter Book Club event featured award-winning actor and screenwriter Ethan Hawke for his novel, A Bright Ray of Darkness, moderated by Festival author and longtime podcast host Jen Sookfong Lee. As an accomplished actor, screenwriter, director and author, Ethan Hawke has commanded audiences for the screen, on the stage, and between the pages of some of this generation’s most memorable and evocative stories.

A Bright Ray of Darkness, this master storyteller’s first novel in nearly twenty years, evokes the bracing whirlwinds of fame and fortune––and the price we pay for each. Hawke’s narrator is a young man on the cusp of greatness, disgusted with himself after the collapse of his marriage, and still hoping for a reconciliation that would allow him to forgive himself. As he clumsily, and sometimes hilariously, tries to manage the wreckage of his personal life, what saves him is theater and the challenge of performing the role of Hotspur in Henry IV as a debut Broadway actor. Searing, raw, and utterly transfixing, A Bright Ray of Darkness is a novel soaked in rage and sex, longing and despair; and ultimately becomes Hawke’s passionate love letter to the world of theater. 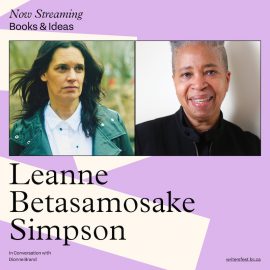 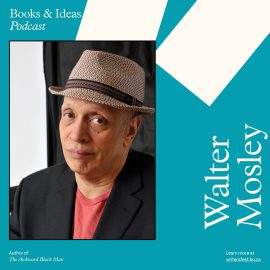 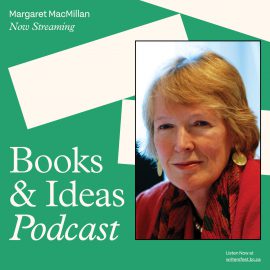 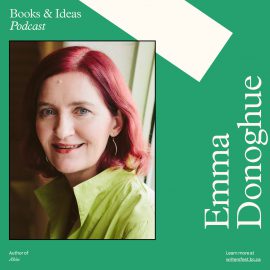 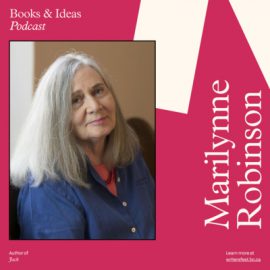 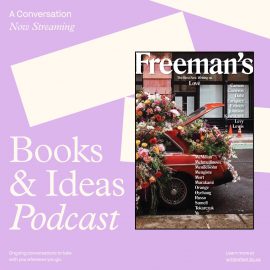 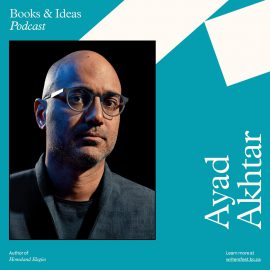