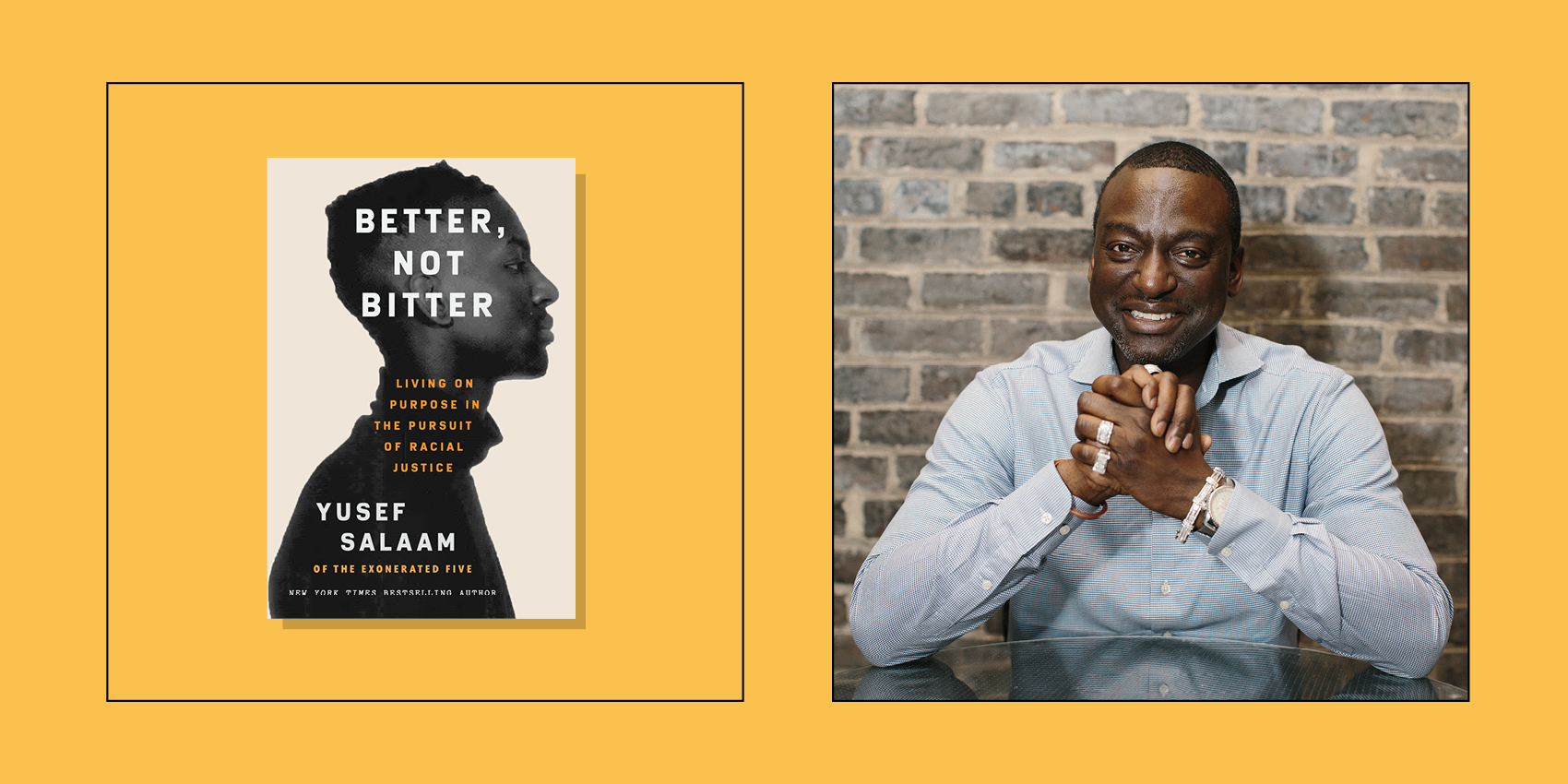 Dr. Yusef Salaam was fifteen years old when his life was upended. Wrongly convicted with four other boys in the “Central Park Jogger case,” he spent years behind bars. In 2002, their sentences were overturned, and they became known as the “Exonerated Five” across the globe. Now, Dr. Salaam—a poet, inspirational speaker, and prison reform activist—shares his story as a call to action for a more just system of law, and an example of how frustration and anger can be channeled into action. The recipient of a Lifetime Achievement Award from President Barack Obama speaks with CBC The Current’s Matt Galloway about his vision for future justice. This promises to be a riveting, inspiring event—and one that offers a deeply important perspective on how we can all contribute to equity. 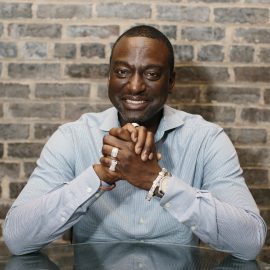 YUSEF SALAAM is a prison abolitionist, who, at age fourteen was one of five teenage boys wrongly convicted in the Central Park jogger case. In 2002, the sentences were overturned, and all of the Central Park Five were exonerated for the crime they didn’t commit. He is an inspirational speaker, advocate and educator on issues of mass incarceration, police brutality and misconduct, press ethics and bias, and the disparities in the criminal justice system, especially for men of color. (UNITED STATES)

MATT GALLOWAY is the host of The Current on CBC Radio One. He has been with CBC Radio for more than 15 years, and has anchored CBC Radio’s coverage of the Olympic Games on several occasions.