The Afternoon Tea is always special: this year, join us over a delightful high tea to celebrate the 35th anniversary of the Vancouver Writers Fest. Discover compelling new works of fiction and non-fiction from a lineup of bestselling, award-winning, and debut authors, including Noor Naga (If an Egyptian Cannot Speak English), Danny Ramadan (The Foghorn Echoes), Adriana Barton (Wired for Music), Wayne Johnston (Jennie’s Boy), Reema Patel (Such Big Dreams), and Eliza Reid (Secrets of the Sprakkar). Hosted by Tamara Taggart.

Generously sponsored by the Faris family in memory of Yulanda Faris. 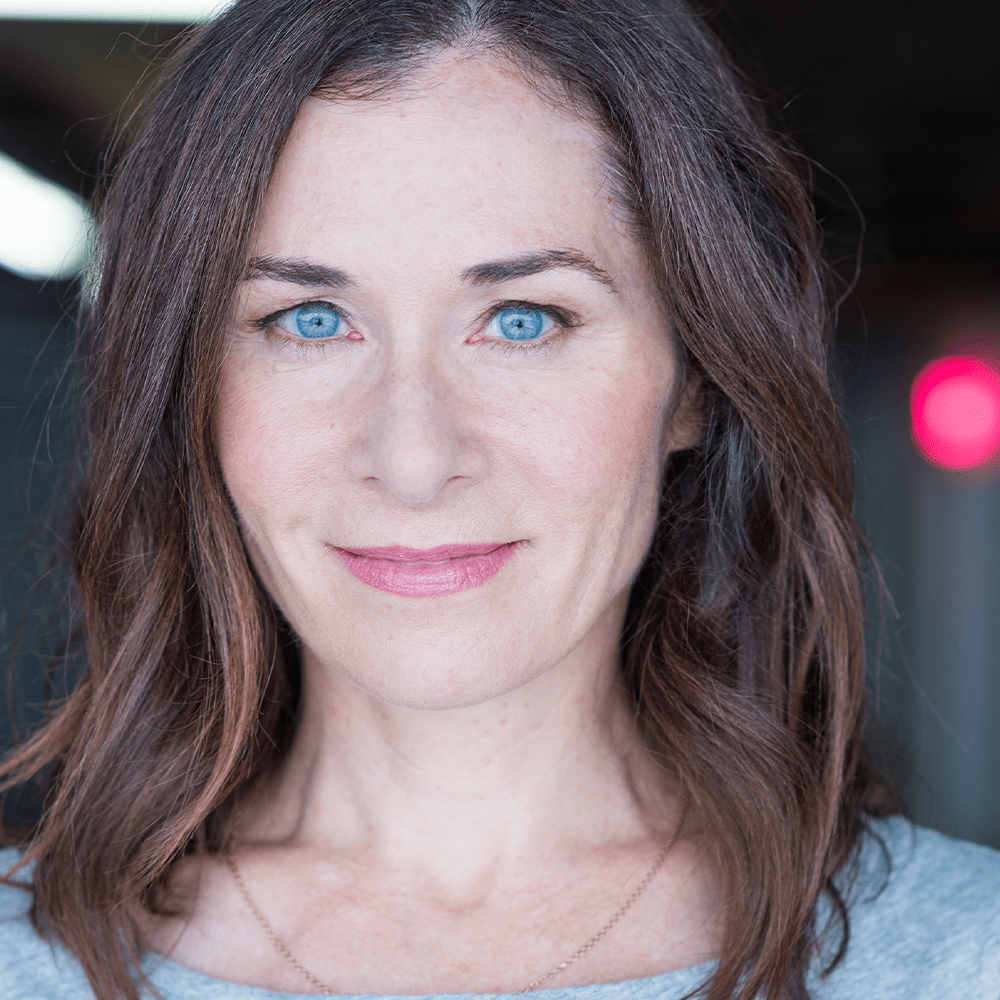 ADRIANA BARTON was a staff reporter at The Globe and Mail and has contributed to Utne, Azure, and the San Francisco Bay Guardian. She studied the cello professionally for seventeen years before becoming a journalist. She lives in Vancouver, BC. 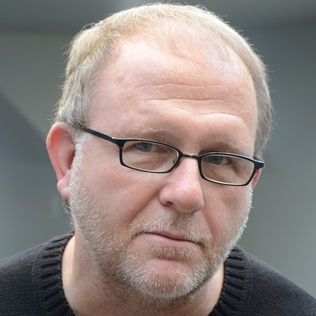 WAYNE JOHNSTON was born and raised in Goulds, Newfoundland, where his memoir Jennie’s Boy is set. His novel First Snow, Last Light, was longlisted for the IMPAC Dublin prize. The Colony of Unrequited Dreams was nominated for sixteen awards, and was a Canada Reads finalist. (NEWFOUNDLAND) 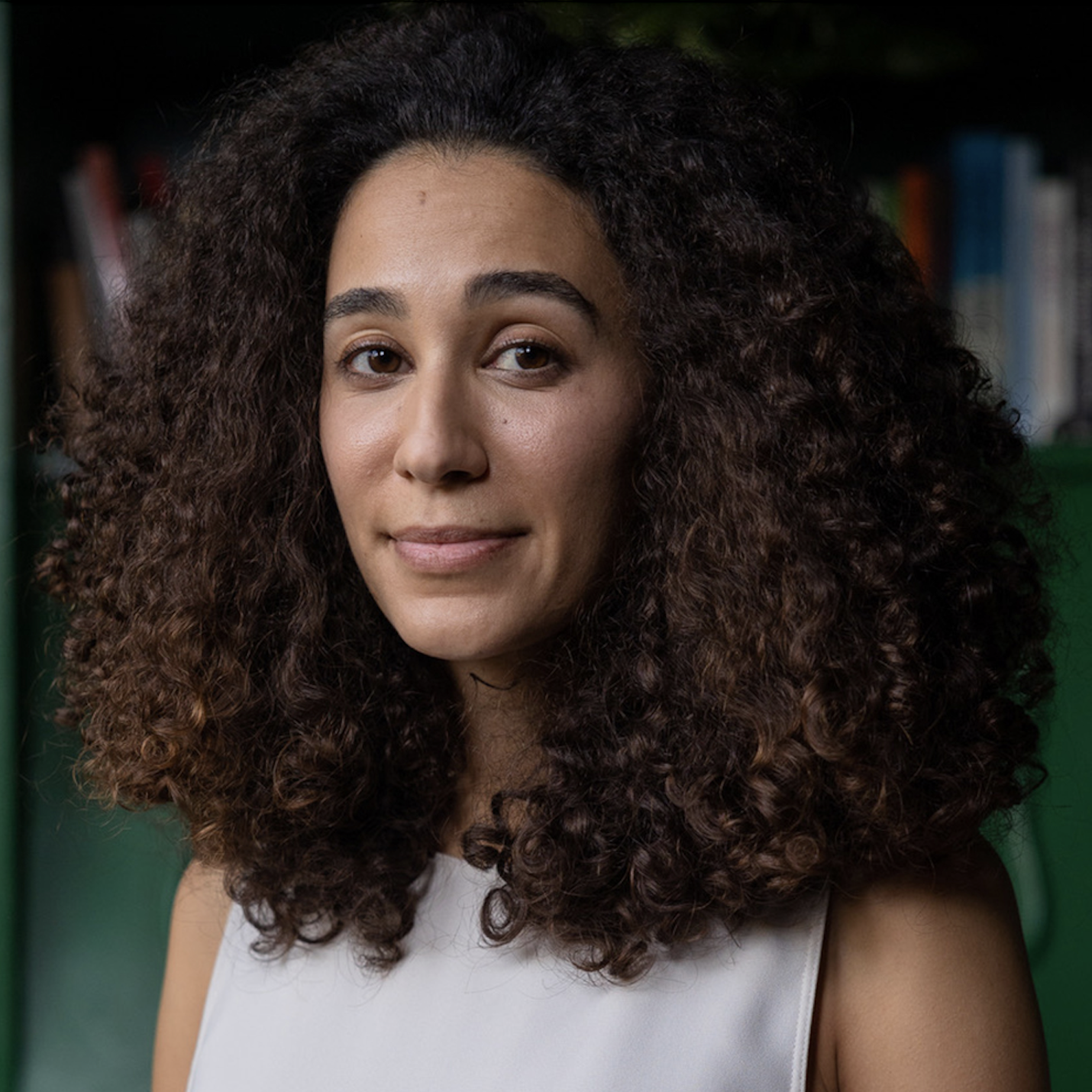 NOOR NAGA is an Alexandrian writer who was born in Philadelphia and now lives in Alexandria. She has been awarded the Bronwen Wallace Award, the Disquiet Fiction Prize, and the Graywolf Press Africa Prize. She joins us with her debut novel, If an Egyptian Cannot Speak English. (EGYPT/UNITED STATES) 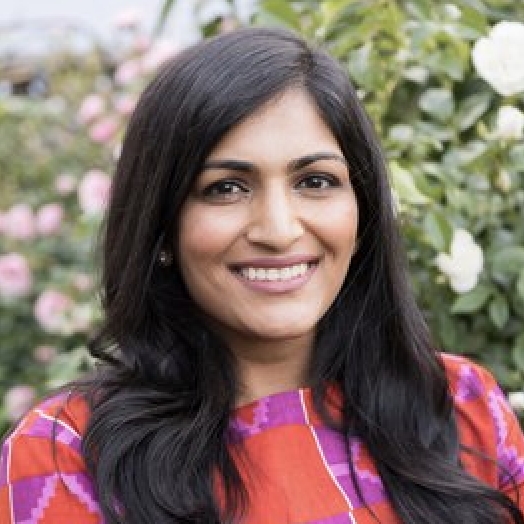 REEMA PATEL holds a BA from McGill University and a JD from the University of Windsor. After working in Mumbai in human-rights advocacy, she spent ten years working in provincial and municipal government. An excerpt from Such Big Dreams, her first novel, won the Penguin Random House Student Award for Fiction. (ONTARIO/INDIA) 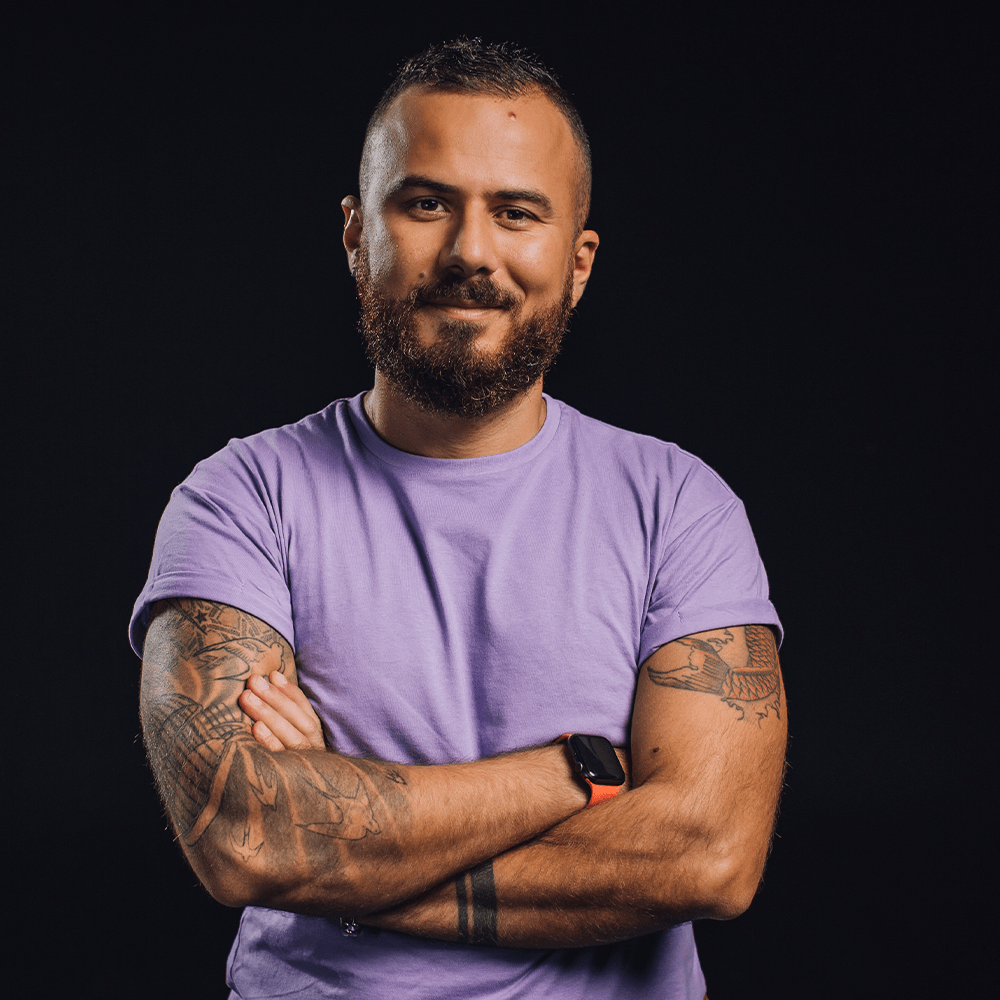 DANNY RAMADAN is a Syrian-Canadian author and advocate for LGBTQ+ refugees. The Foghorn Echoes is his second novel. His debut novel, The Clothesline Swing, was shortlisted for the Lambda Literary Award, longlisted for Canada Reads, and named a Best Book of the Year by The Globe and Mail and Toronto Star. (BRITISH COLUMBIA/SYRIA) 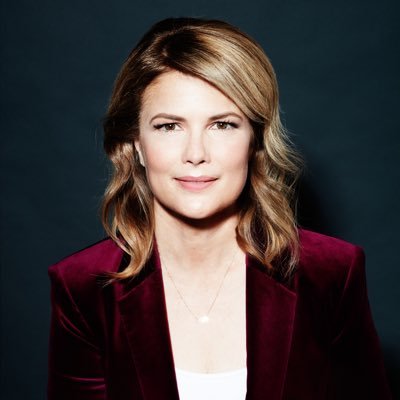 TAMARA TAGGART is a community leader, activist, veteran broadcaster, cancer survivor, mother, and former candidate in the 2019 Canadian election. Throughout her career as a broadcaster on local television, radio, and digital media, Tamara became a trusted voice for people in Vancouver. In 2015, she was awarded the Order of BC.