For readers who want a book that barely leaves their hand, look no further than this conversation among three of the best crime and thriller writers working today, whose latest works propel women protagonists through twists and terrors. Susan Juby is a name found on nightstands everywhere, and her latest, Mindful of Murder, introduces us to a Buddhist butler detective on the lookout for a killer on an isolated island. S.C. Lalli’s Are You Sara? is described as “a crackling spit-fire of suspense” about the circumstances behind a woman gone missing from a rideshare. Yrsa Sigurðardóttir’s work stands “in comparison with the finest contemporary crime writing anywhere in the world” according to The Times Literary Supplement, and The Fallout proves it. Don’t even try to put these books down. Moderated by Lonnie Propas.

Presented in partnership with SFU’s Master of Publishing Program. 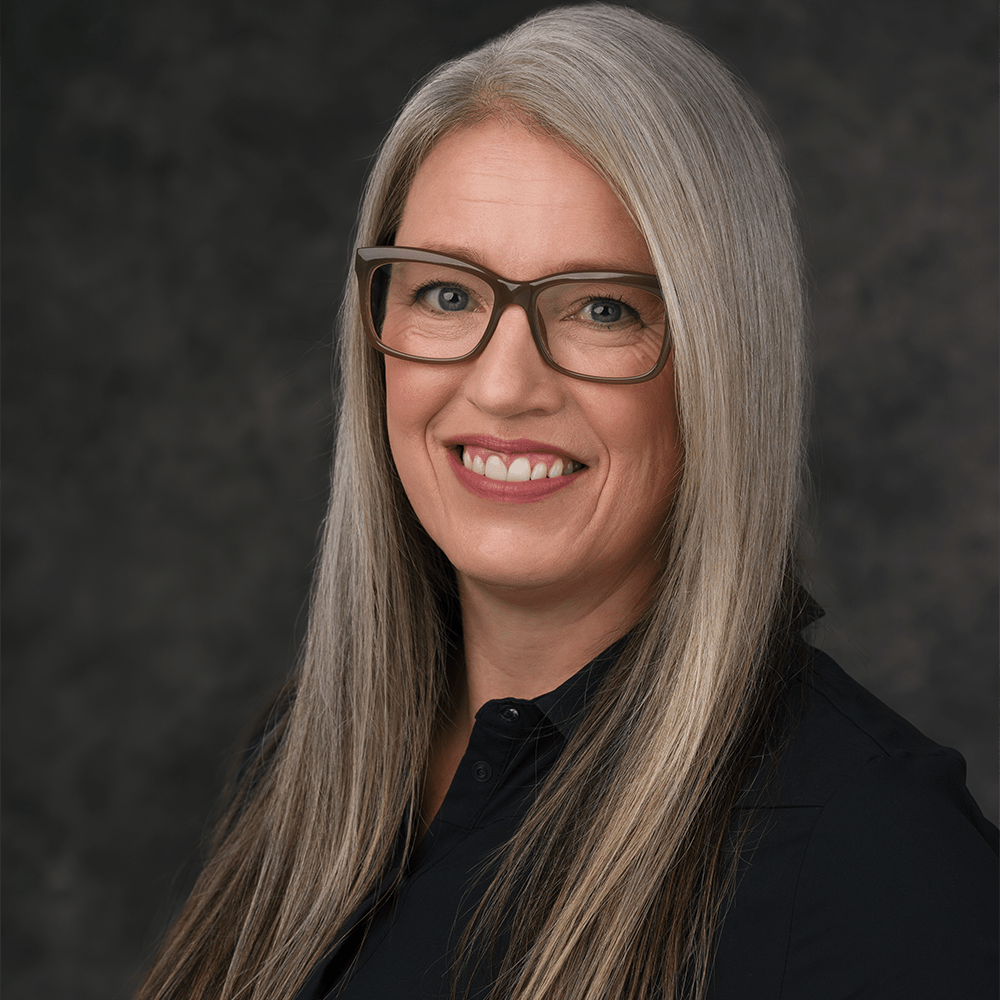 SUSAN JUBY is the author of multiple critically-acclaimed novels, as well as the bestselling Alice series. Her book Republic of Dirt won the Leacock Medal for Humour. She joins the Festival with Mindful of Murder for adults, and Me Three for middle grade readers. (BRITISH COLUMBIA) 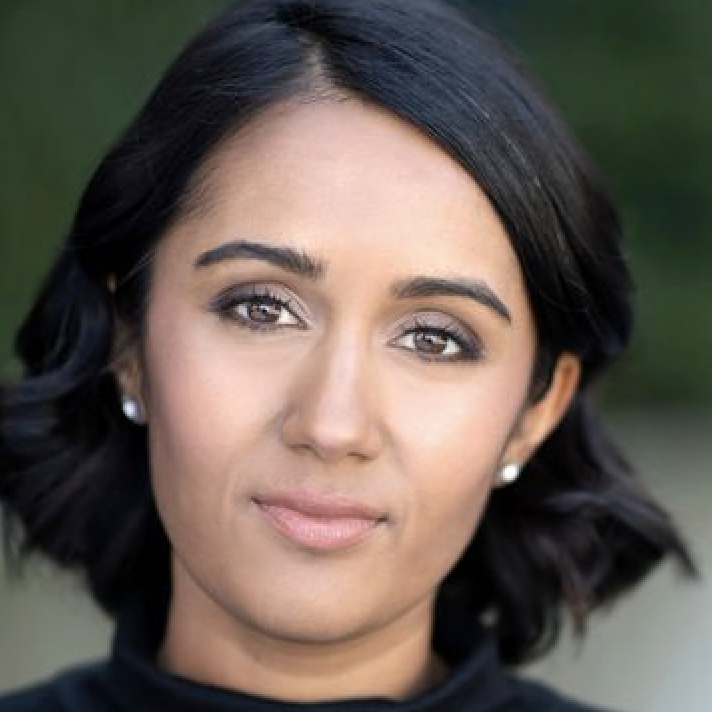 S. C. LALLI is an author of Punjabi and Bengali heritage, who writes thrillers like Are You Sara? as S.C. Lalli, and romance and women’s fiction novels under her full name, Sonya Lalli. She has worked in law, legal journalism, and book publishing. (BRITISH COLUMBIA) 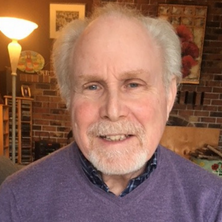 Yrsa Sigurðardóttir is an award-winning Icelandic author. She made her crime fiction debut with Last Rituals, the first installment in the Thóra Gudmundsdóttir series. With The Legacy, Sigurdardóttir consolidated her position as one of the finest crime writers of our time. The Fallout is her latest novel. (ICELAND)