74: Across Cultures and Place: Poets in Conversation

74: Across Cultures and Place: Poets in Conversation

Join us for a rare opportunity to hear from three Indigenous poets from across the globe exploring decolonization and identity through poetry and verse. Tawahum Bige considers the possibility of decolonization by reconnecting with his Łutselk’e Dene and Plains Cree cultures “like a gripping hand on jagged rock” in his debut collection, Cut to Fortress. Tayi Tibble explores her identity as a 21st century Indigenous woman in Poūkahangatus (pronounced “Pocahontas”), described as “witty and wise” by The Guardian and “one of the most startling and original poets of her generation” by U.S. Poet Laureate Joy Harjo. An exceptional artist and mentor in literature, Jónína Kirton merges poetry and lyrical memoir in Standing in a River of Time, exposing the intergenerational effects of colonization on a Métis family. Moderated by Carleigh Baker. 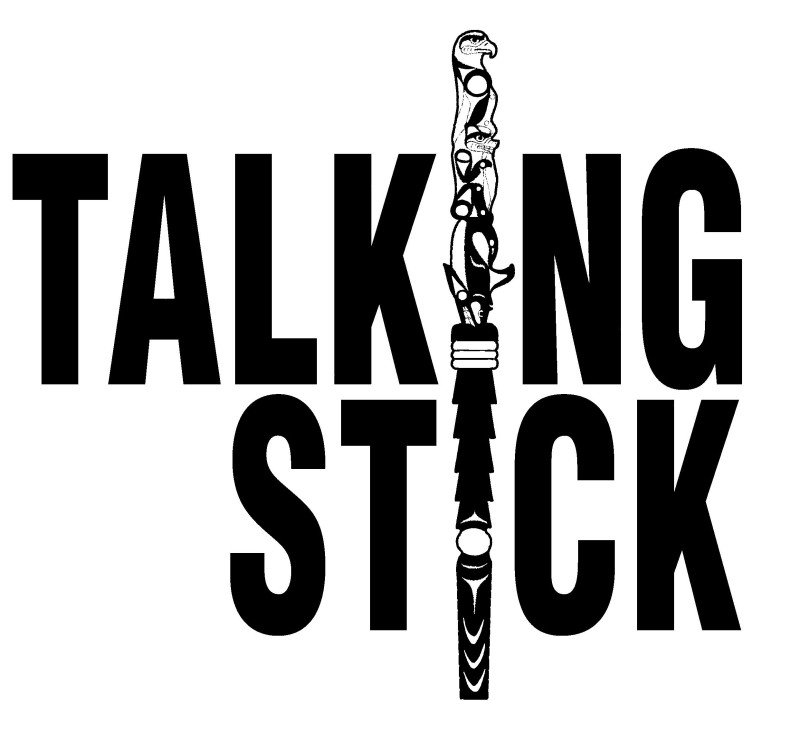 CARLEIGH BAKER is an nêhiyaw âpihtawikosisân/Icelandic writer. Her debut story collection, Bad Endings, won the City of Vancouver Book Award, and was also a finalist for the Rogers Writers’ Trust Award, the Emerging Indigenous Voices Award for fiction, and the BC Book Prize Bill Duthie Booksellers’ Choice Award. 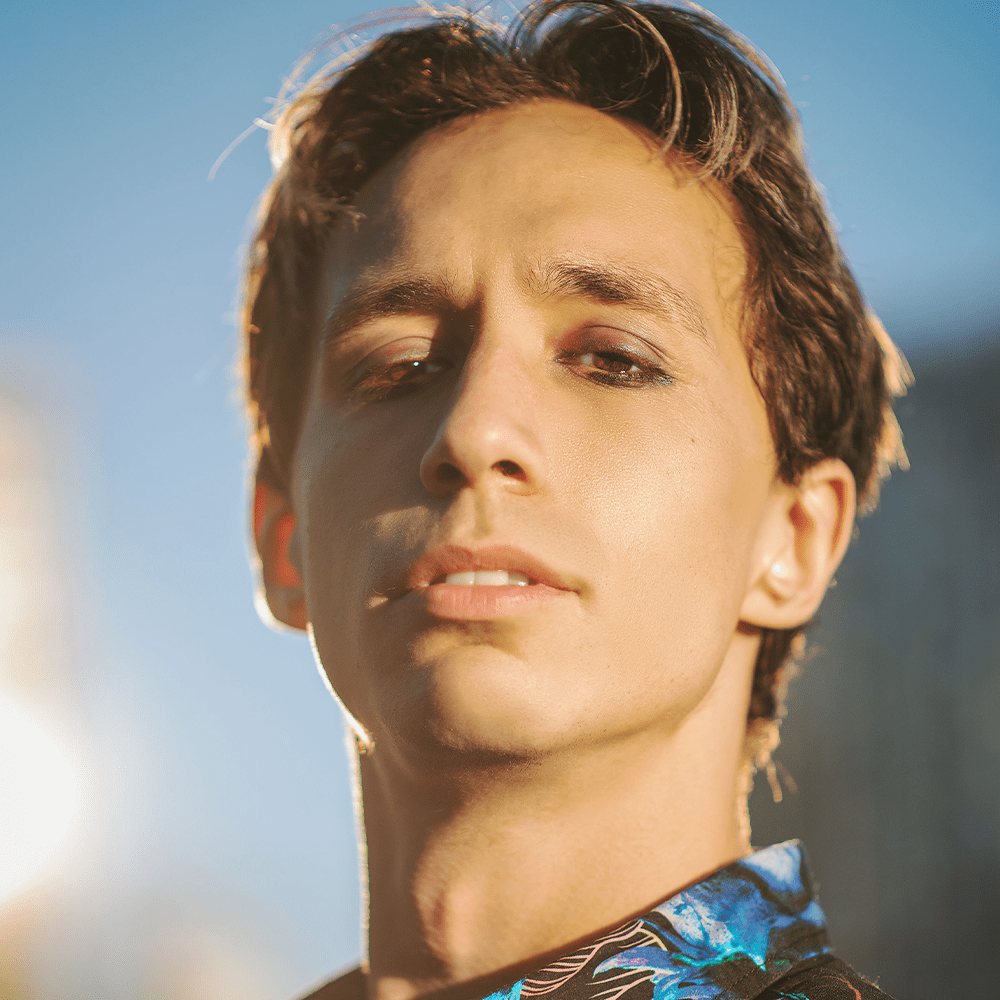 TAWAHUM BIGE is a Łutselk’e Dene, Plains Cree poet living on unceded Musqueam, Squamish, and Tsleil-Waututh territory. He’s presented his mixture of poetry & hip-hop across Canada. Beyond the page, Tawahum has focused on land protection. Cut to Fortress is their debut poetry collection. (BRITISH COLUMBIA)

JÓNÍNA KIRTON is a Red River Métis/Icelandic poet, a graduate and now instructor of the Simon Fraser University’s Writer’s Studio, and a board member of the Indigenous Editors Association. She joins the Festival with Standing in a River of Time, merging poetry and memoir. (BRITISH COLUMBIA) 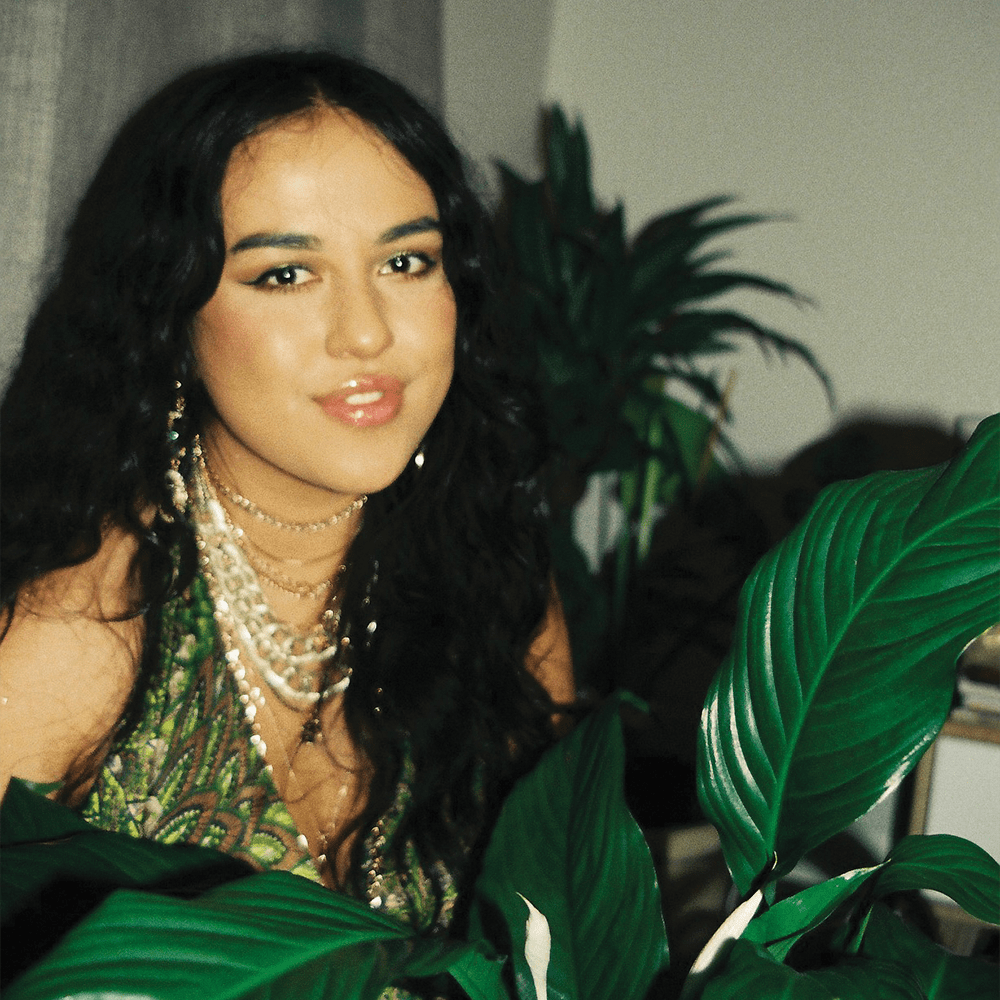 Presented thanks to the support of Creative New Zealand.