One of the many joys of life we’ve missed during these last two years is the ability to connect with friends over delectable food and scintillating readings. Welcome back to The Sunday Brunch: a special fixture of our calendar every year. This year, guests will enjoy their own “Brunch Box” of delectable goodies while listening to authors read from their latest work. Featured guests include Alexander MacLeod (Animal Person), Janice Lynn Mather (Uncertain Kin), Georgia Toews (Hey, Good Luck Out There), Tom Perrotta (Tracy Flick Can’t Win), Aimee Wall (We, Jane), and Soon Wiley (When We Fell Apart). Hosted by Lisa Christiansen. 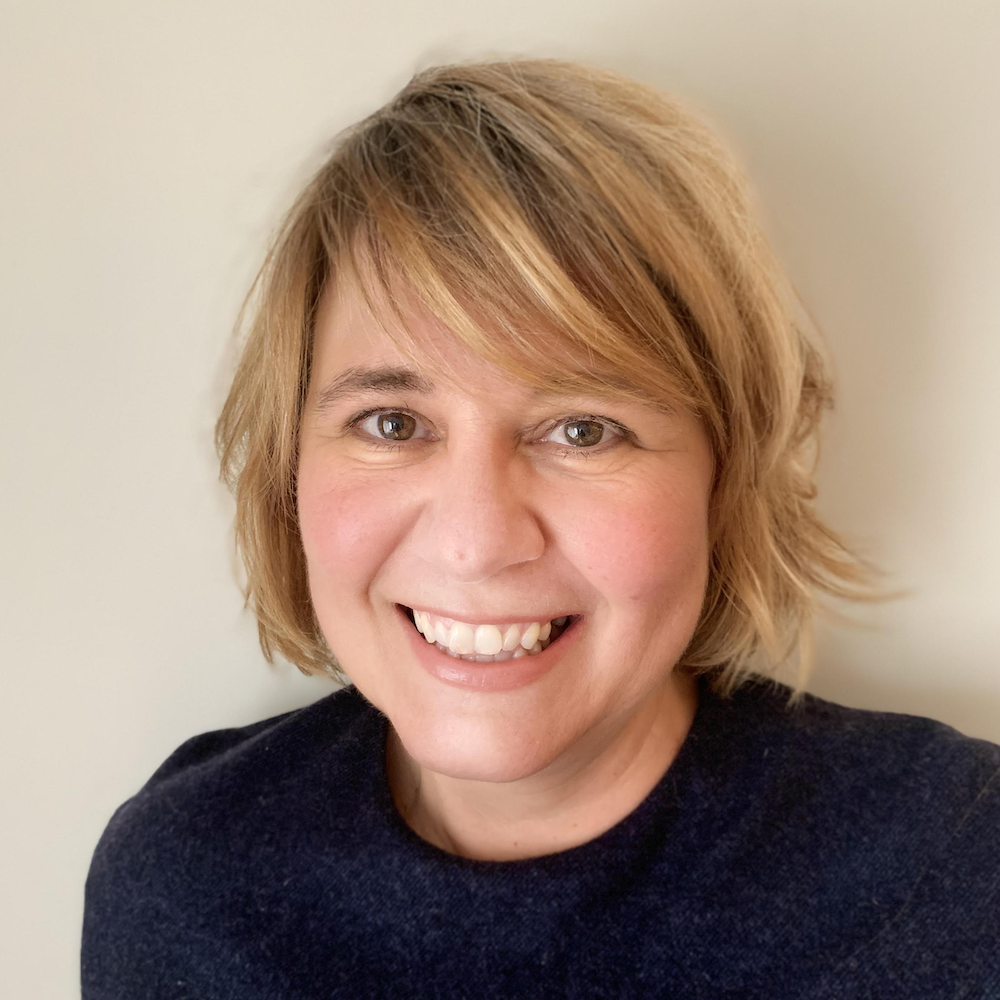 LISA CHRISTIANSEN is the reporter/editor for CBC Vancouver’s The Early Edition. She is the co-host of the feminism and pop culture podcast Pop This! and a two time Polaris Music Prize grand juror. 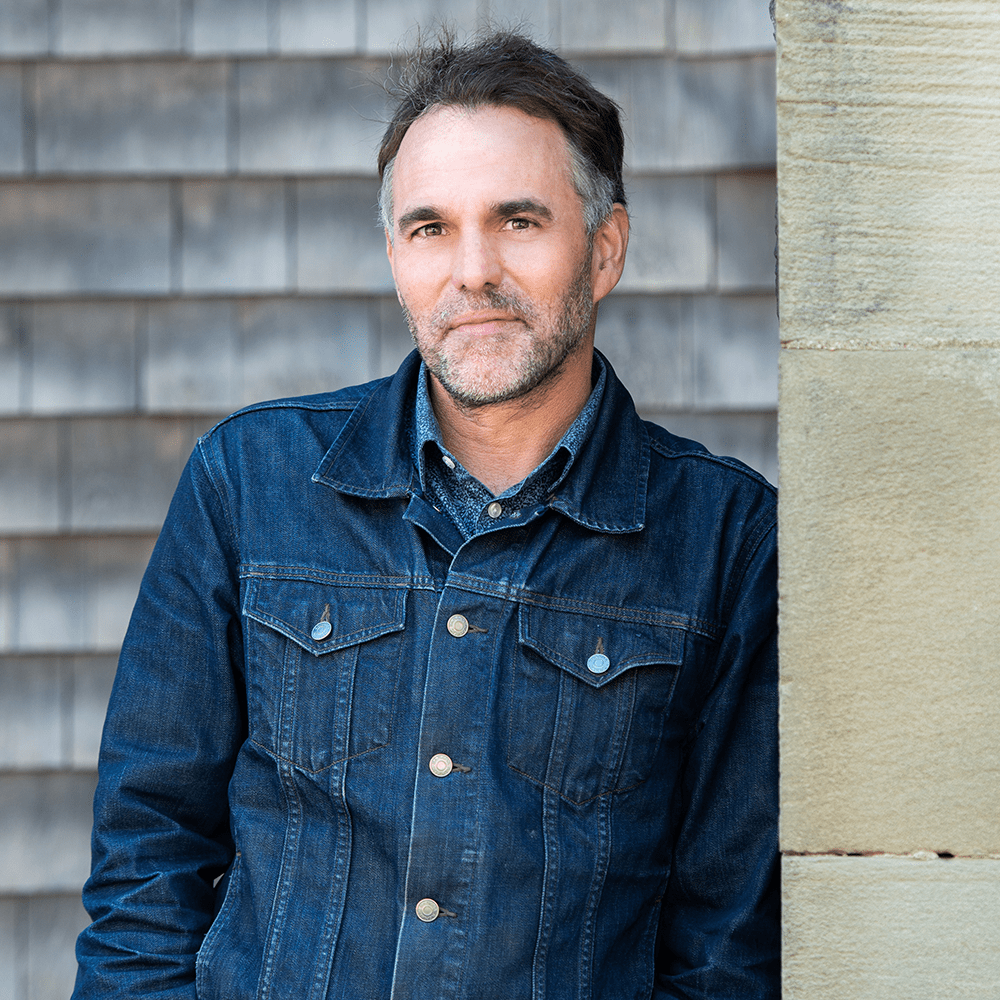 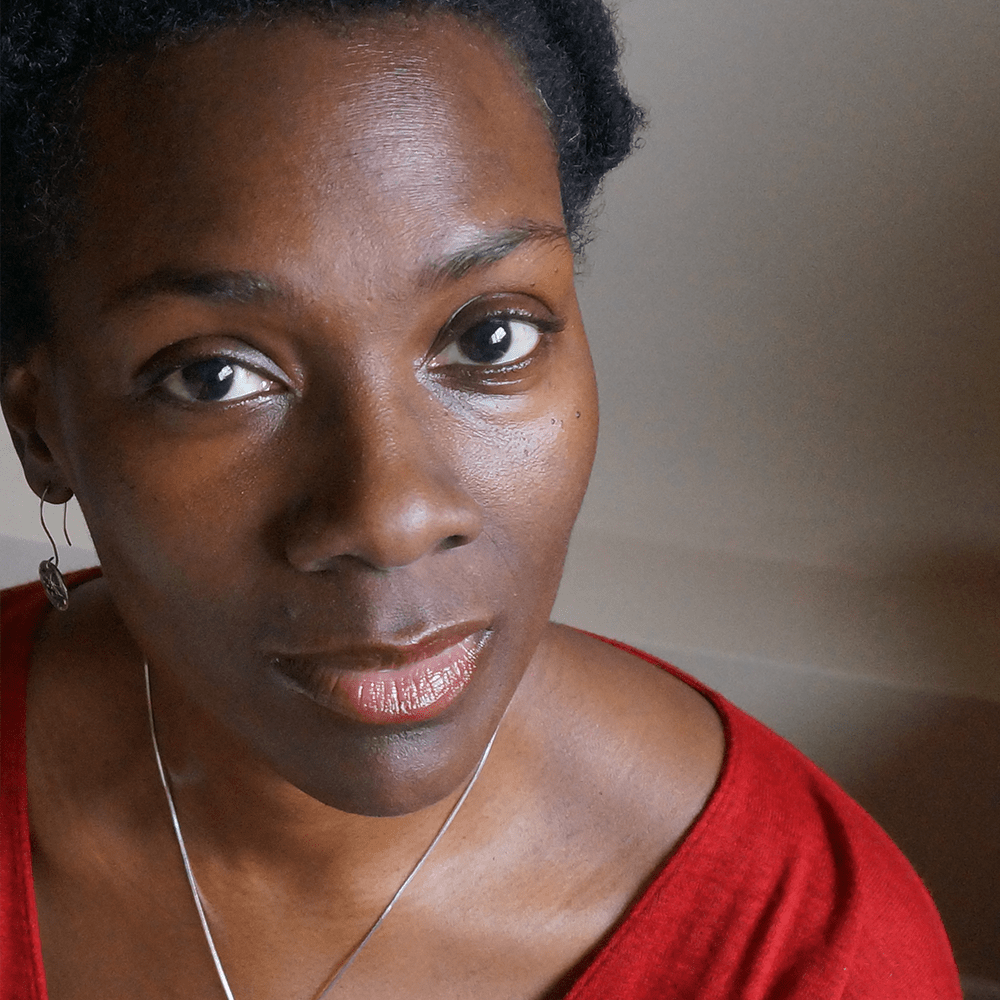 JANICE LYNN MATHER is the author of two acclaimed novels for young adults: Learning to Breathe, which was a finalist for the Governor General’s Literary Award, and Facing the Sun, which won the Amy Mathers Teen Book Award. Uncertain Kin is her adult debut. (BRITISH COLUMBIA) 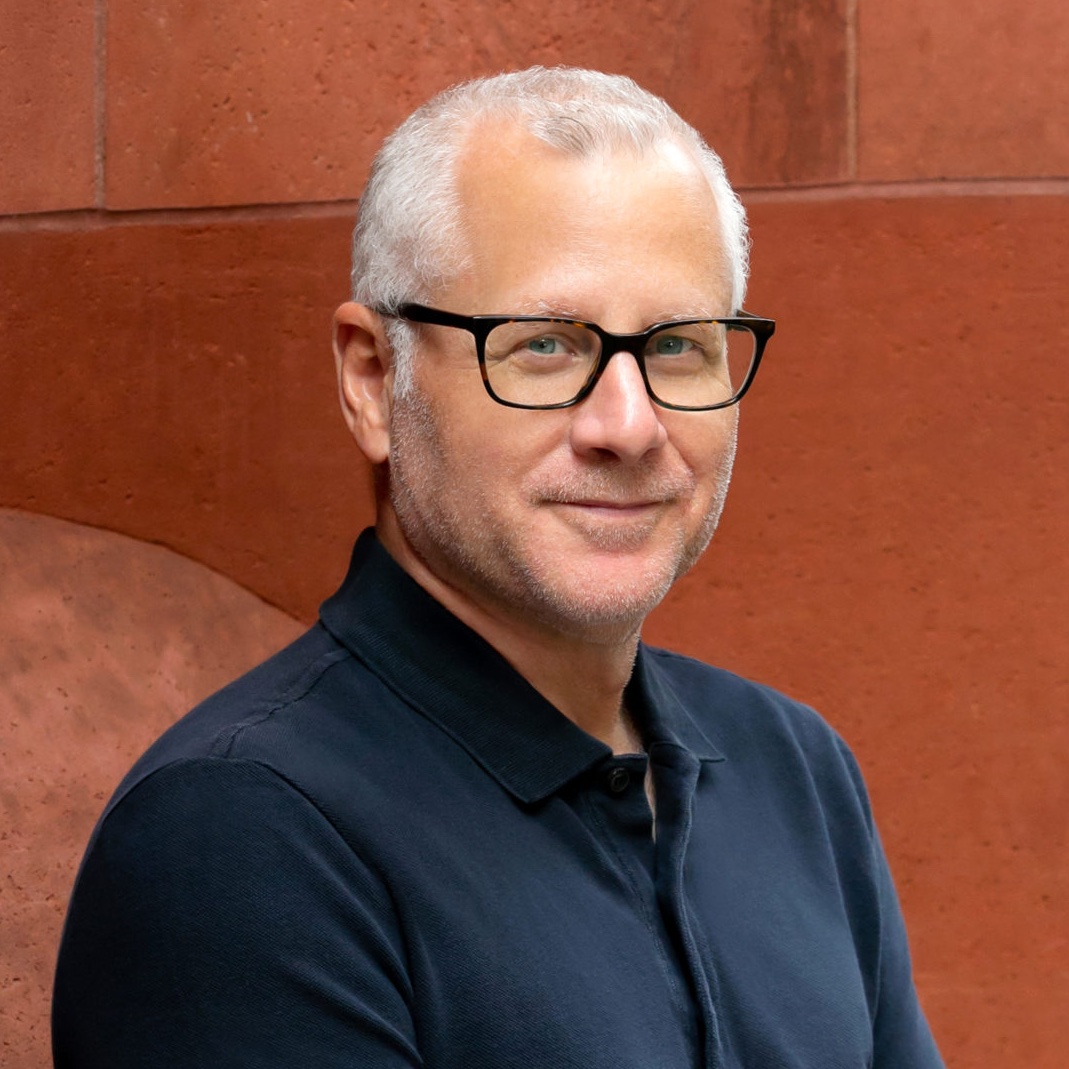 TOM PERROTTA is the bestselling author of ten works of fiction, including Election and Little Children, which were made into critically acclaimed movies, and Mrs. Fletcher, which was adapted into an HBO series. Tracy Flick Can’t Win continues the story of his most iconic character. (UNITED STATES) 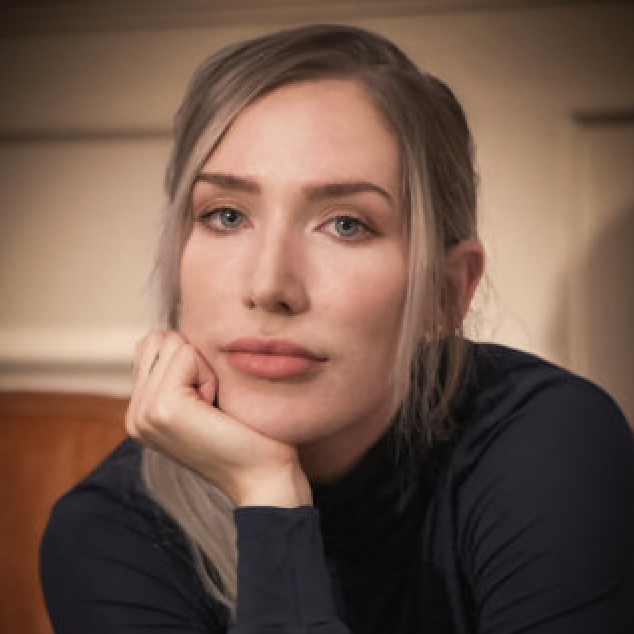 GEORGIA TOEWS has written for film and TV. Hey, Good Luck Out There is her first novel. Born and raised in Winnipeg, she now lives in Toronto. (ONTARIO) 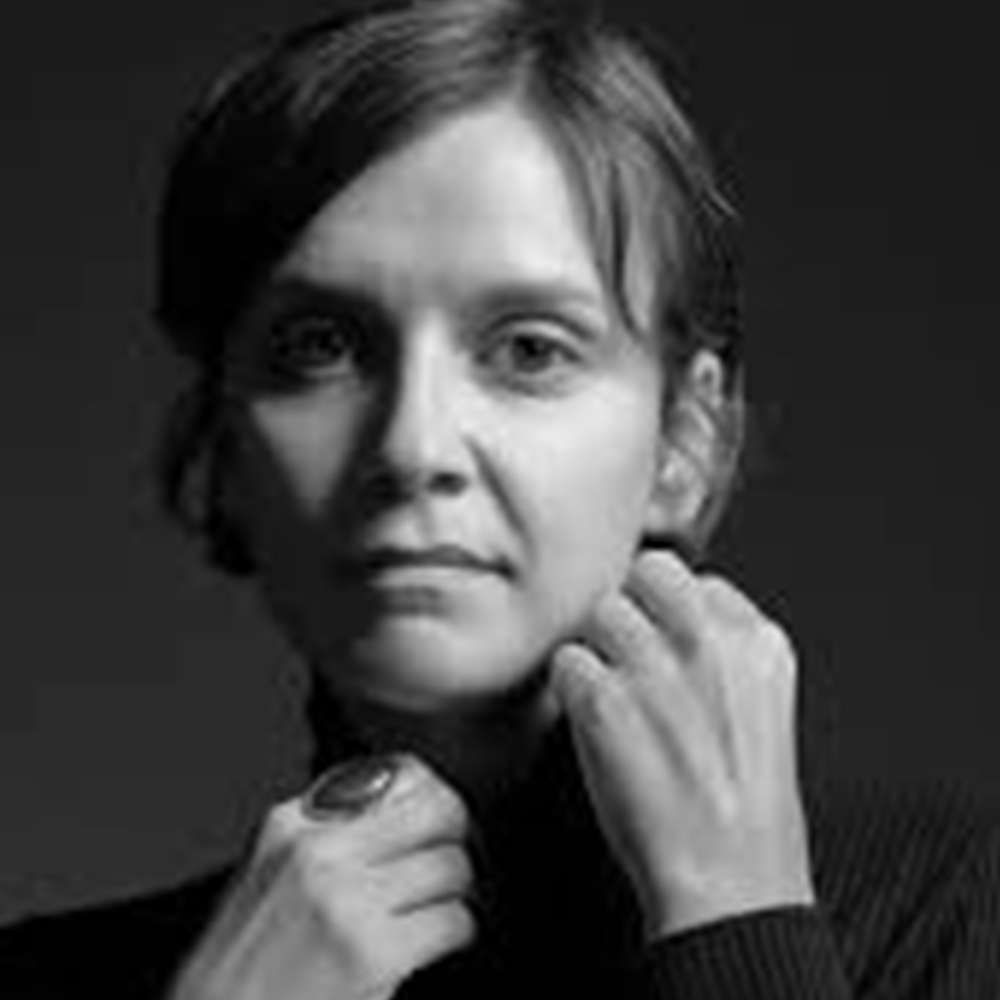 AIMEE WALL is a writer and translator from Newfoundland. Her essays, short fiction, and criticism have appeared in numerous publications. Her translations include Vickie Gendreau’s Testament and Drama Queens, and Jean-Philippe Baril Guérard’s Sports and Pastimes. Her debut novel, We, Jane, has been nominated for nine literary prizes. (QUEBEC) 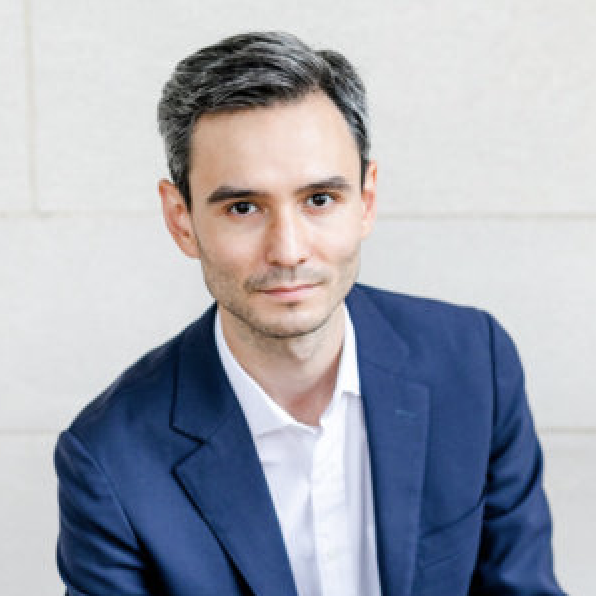 SOON WILEY holds an MFA from Wichita State University and is currently pursuing an MA in Writing from Johns Hopkins. He was nominated for a Pushcart Prize and earned fellowships at Brush Creek Foundation in Wyoming and CAMAC–Centre d’art in France. He teaches English at Sidwell Friends. When We Fall Apart is his debut novel. (UNITED STATES)