For the past twelve years, the World Economic Forum’s Global Gender Gap Report has ranked Iceland number one on its list of countries closing the gap in equality between men and women. What is it about Iceland that enables its society to make such meaningful progress in this ongoing battle, from electing the world’s first female president to passing legislation specifically designed to help even the playing field at work and at home? Former Globe and Mail journalist Elizabeth Renzetti asks this of author and First Lady of Iceland, Eliza Reid. Her riveting debut, Secrets of the Sprakkar, shares inspirational stories from sprakkar (extraordinary women) and discusses the shifting ways it’s possible for women to move through the world. The book has received praise from Hillary Rodham Clinton, Geraldine Brooks, Cheryl Strayed, and Esi Edugyan, amongst others. Don’t miss this opportunity to be inspired and invigorated. 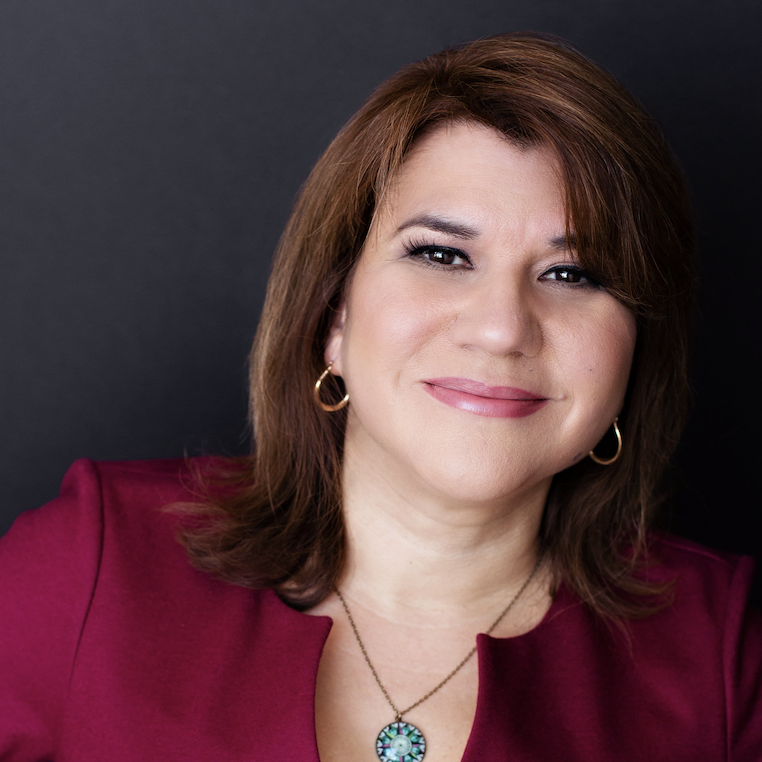 ELIZABETH RENZETTI is a former columnist and feature writer for The Globe and Mail, and the author of two books: Based on a True Story, a national bestseller, and Shrewed, a collection of original essays, both published by House of Anansi Press. (ONTARIO)