Every year, CBC host Eleanor Wachtel interviews one of world literature’s most exciting voices for CBC’s Writers & Company. This year is no different, with Lebanese-German author Pierre Jarawan joining us to discuss Song for the Missing, named one of 24 must-read 2022 Books in Translation by BookRiot. Critically lauded by European and North American press alike, this poetic novel links events of the Middle East, including the Lebanese Civil War and the Arab Spring. Discover a deeply personal lens on the complex, tumultuous history of this region—and a literary voice as mysterious as it is moving. 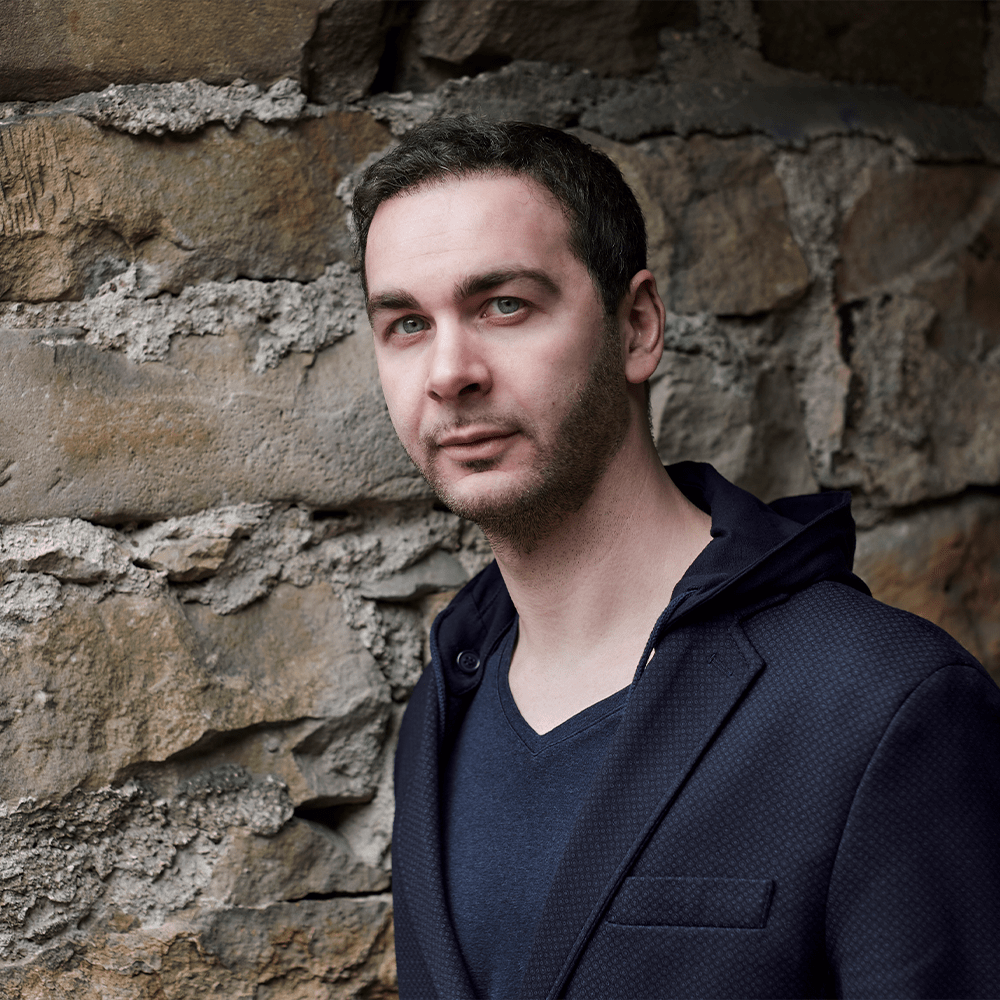 PIERRE JARAWAN was born in Amman, Jordan, to a Lebanese father and a German mother. He has won international prizes as a slam poet, and received numerous awards for his debut, The Storyteller, which went on to become an international bestseller. Song for the Missing is his second novel. (GERMANY/LEBANON) 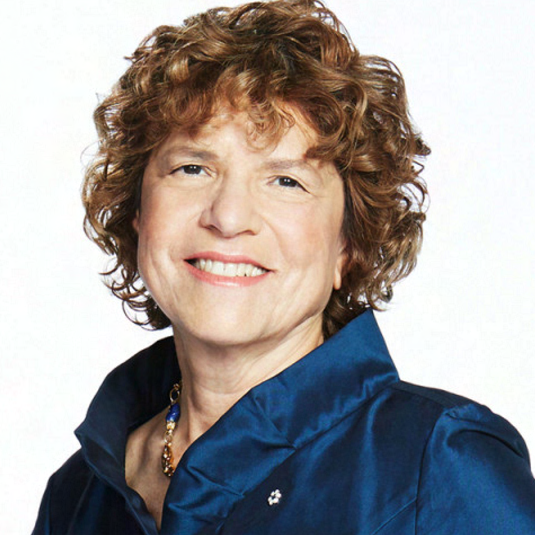 ELEANOR WACHTEL has earned a reputation as one of the world’s best literary interviewers during her 30 years as host of the award-winning Writers and Company on CBC Radio. She has been awarded nine honorary degrees, and Officer of the Order of Canada.