Update: Tickets for this event were incorrectly listed in our Program Guide as $25. This event is actually FREE!

This year’s Vancouver Book Awards will be hosted at the Fest, and you won’t want to miss this afternoon of literary wonder. The program will include live readings from the shortlisted authors, a poetry reading from Vancouver Poet Laureate, Fiona Tinwei Lam, and the announcement of the 2022 Book Award Winner. The annual City of Vancouver Book Award has been recognizing authors of excellence of any genre since 1989. The shortlisted and winning titles contribute to the appreciation and understanding of Vancouver’s diversity, history, unique character, or the achievements of its residents. Hosted by Sandra Singh.

Presented in partnership with the City of Vancouver and the Vancouver Public Library. 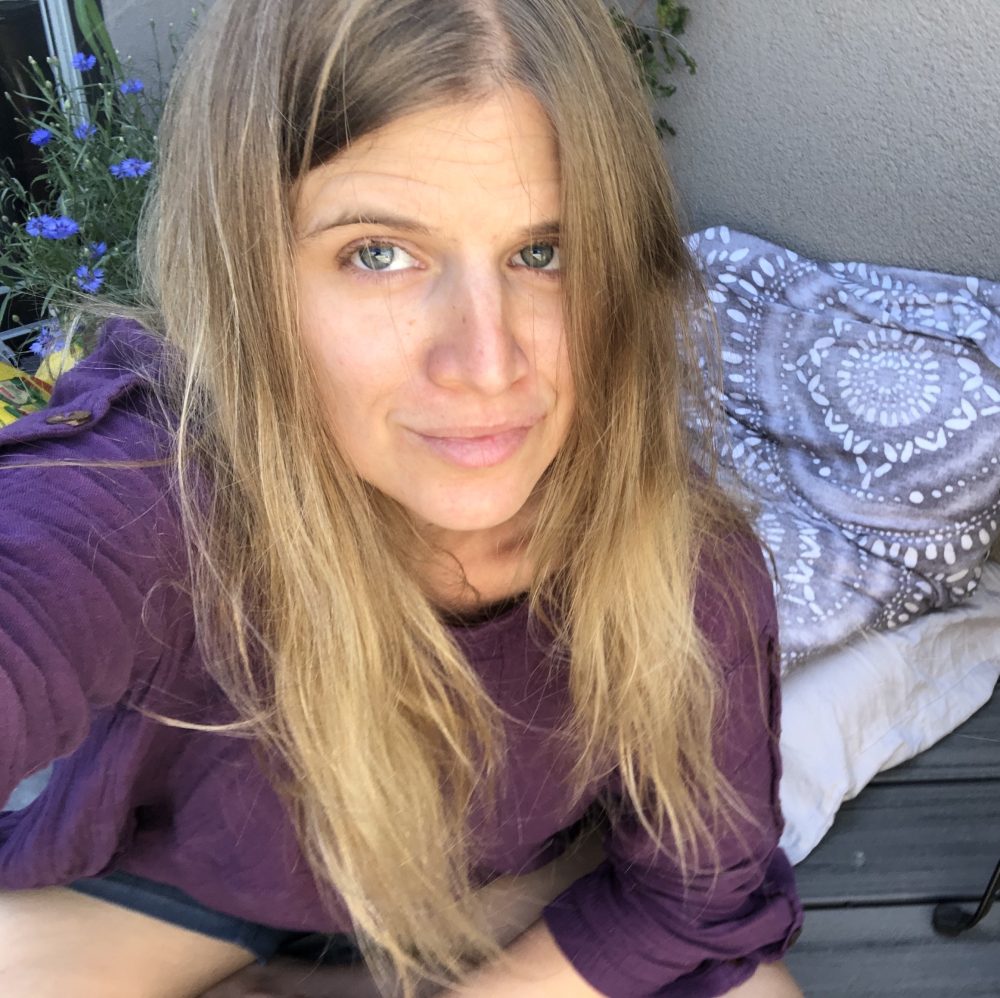 MEGHAN BELL for Erase and Rewind (Book*hug Press): The stories in Erase and Rewind probe the complexities of living as a woman in a skewed society. Told from the perspective of various female protagonists, they pick at rape culture, sexism in the workplace, uneven romantic and platonic relationships, and the impact of trauma under late-stage capitalism. Bell’s debut collection is a highwire balance of levity and gravity, finding the extraordinary in common experiences. 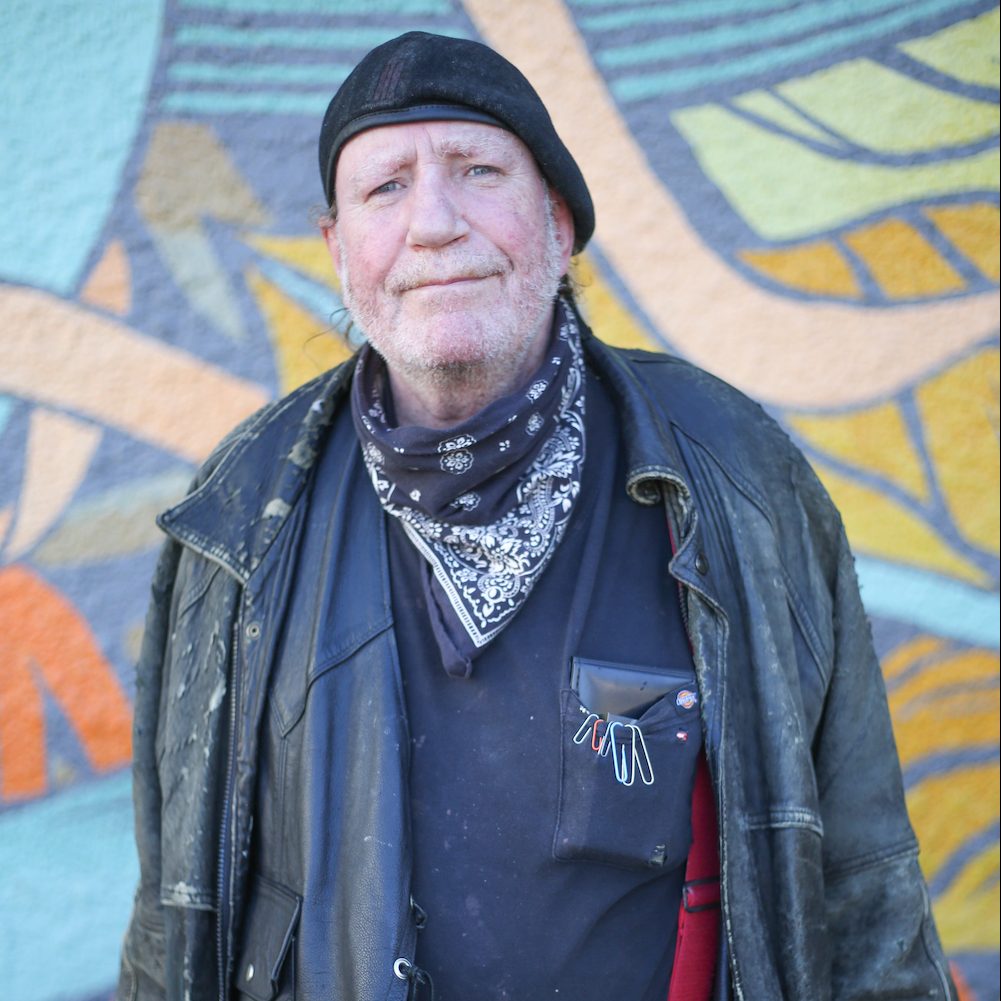 HENRY DOYLE for No Shelter (Anvil Press): These down to earth poems take readers on a hard-scrabble journey, starting from Doyle’s early years as a runaway from foster homes, an incarcerated youth, a boxer, and a homeless wage-earner living in shelters and on the streets of Ottawa and Toronto, to his eventual arrival in Vancouver to work in the construction labour pools before landing work as a custodian and maintenance man. 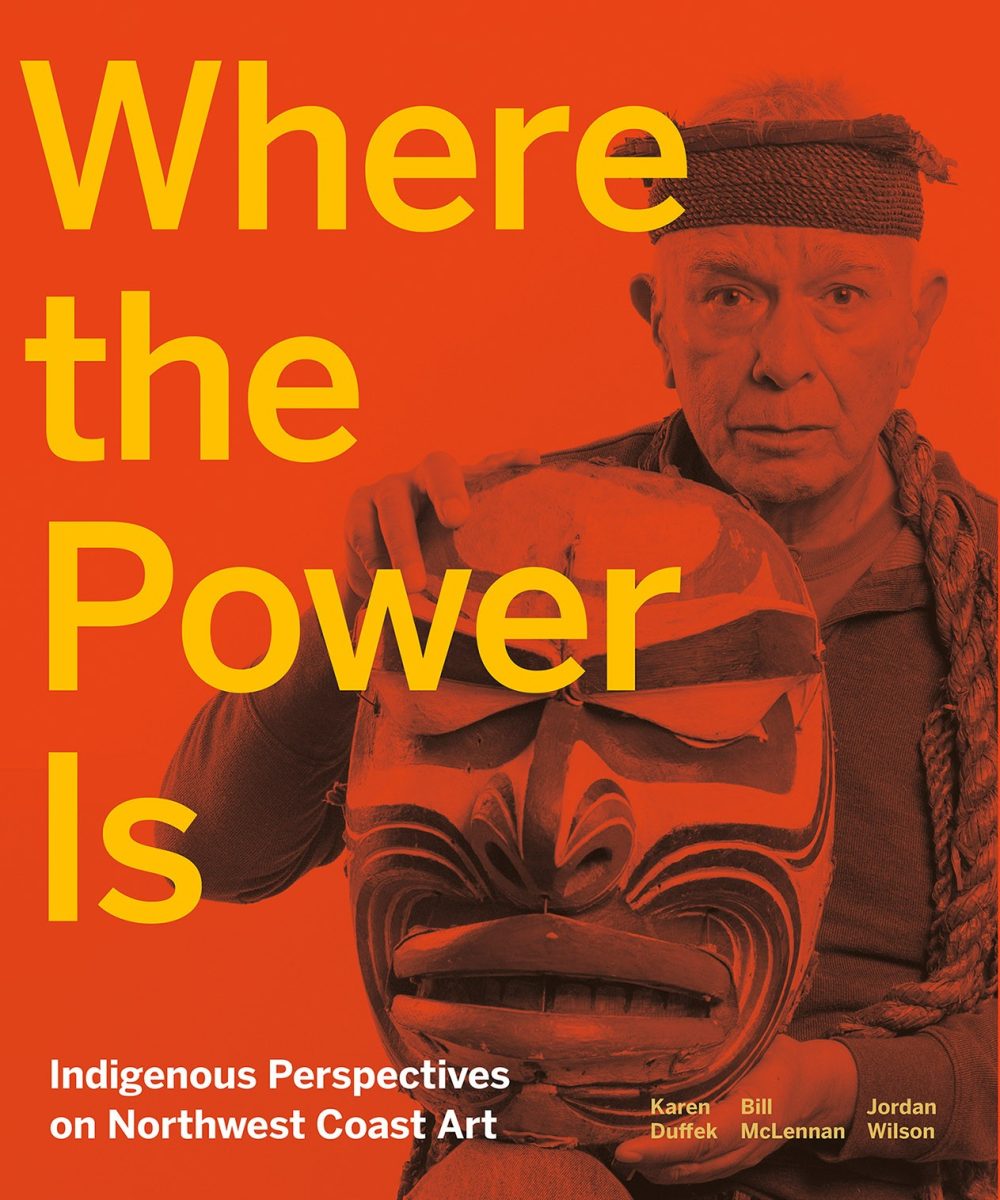 KAREN DUFFEK, BILL MCLENNAN, and JORDAN WILSON for Where the Power Is: Indigenous Perspectives on Northwest Coast Art (Figure 1 Publishing): This is a landmark volume that brings together over eighty contemporary Indigenous knowledge holders with extraordinary works of historical Northwest Coast art. First Nations Elders, artists, scholars, and other community members visited the Museum of Anthropology to connect with these objects, learn from the hands of their ancestors, and share their thoughts and insights. 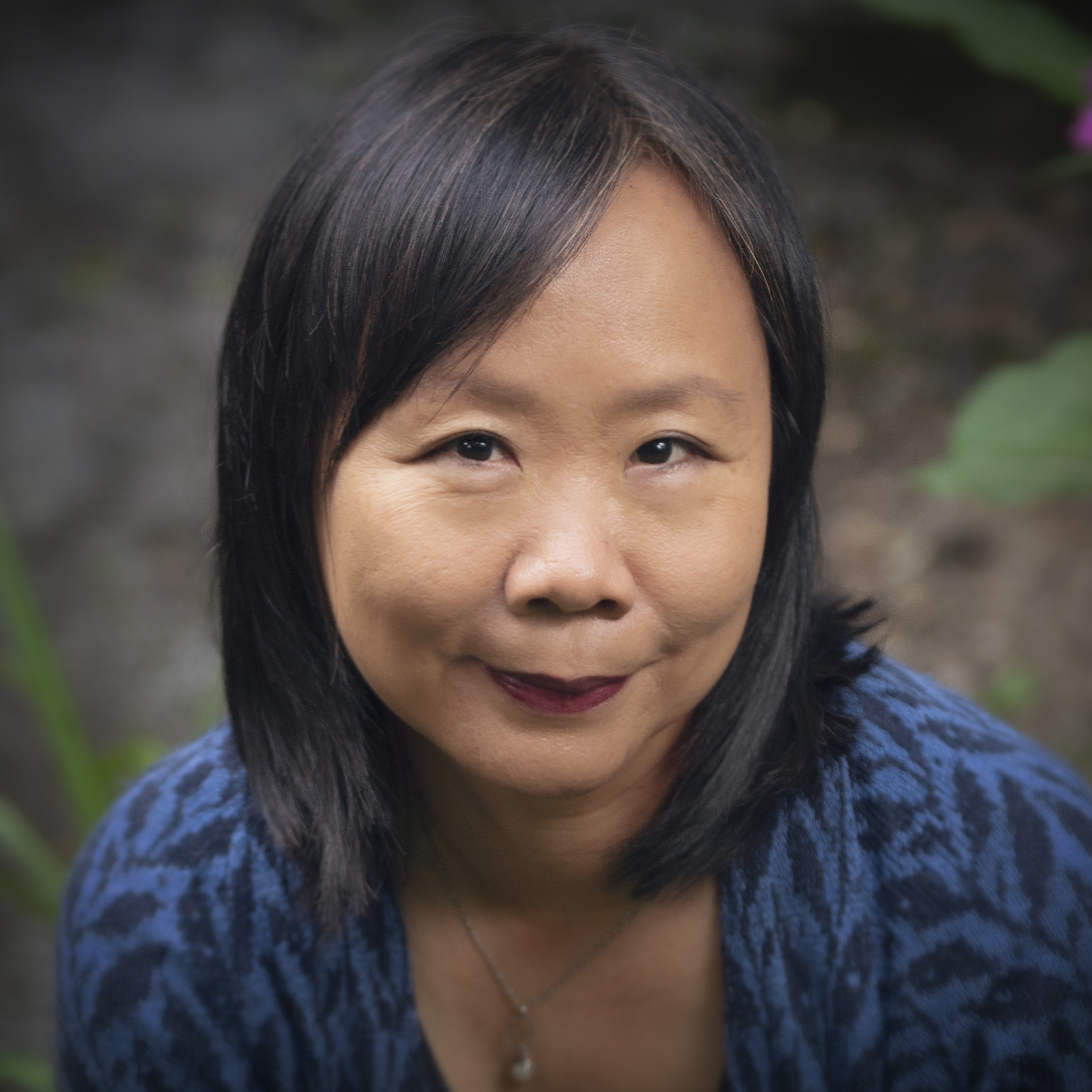 FIONA TINWEI LAM is the 2022-2024 City of Vancouver Poet Laureate. She has authored three poetry collections and a children's book, and produced several award-winning poetry videos that have screened at festivals all over the world.  Shortlisted for the City of Vancouver Book Award and thrice selected for BC’s Poetry in Transit, her work appears in over 40 anthologies, including the Best Canadian Poetry series. A former lawyer, she has an MFA in creative writing from UBC.

SANDRA SINGH joined the City of Vancouver as General Manager, Arts, Culture, and Community Services in April 2018. Prior to this, she served as the Chief Librarian of Vancouver Public Library. Sandra is currently appointed to the CBC/Radio-Canada Board of Directors. Most recently, she served as a Commissioner on Canada Council for the Arts' Public Lending Right Commission, as Chair of Library and Archives Canada's National Heritage Digitization Strategy Steering Committee, and as President of the Canadian Library Association. 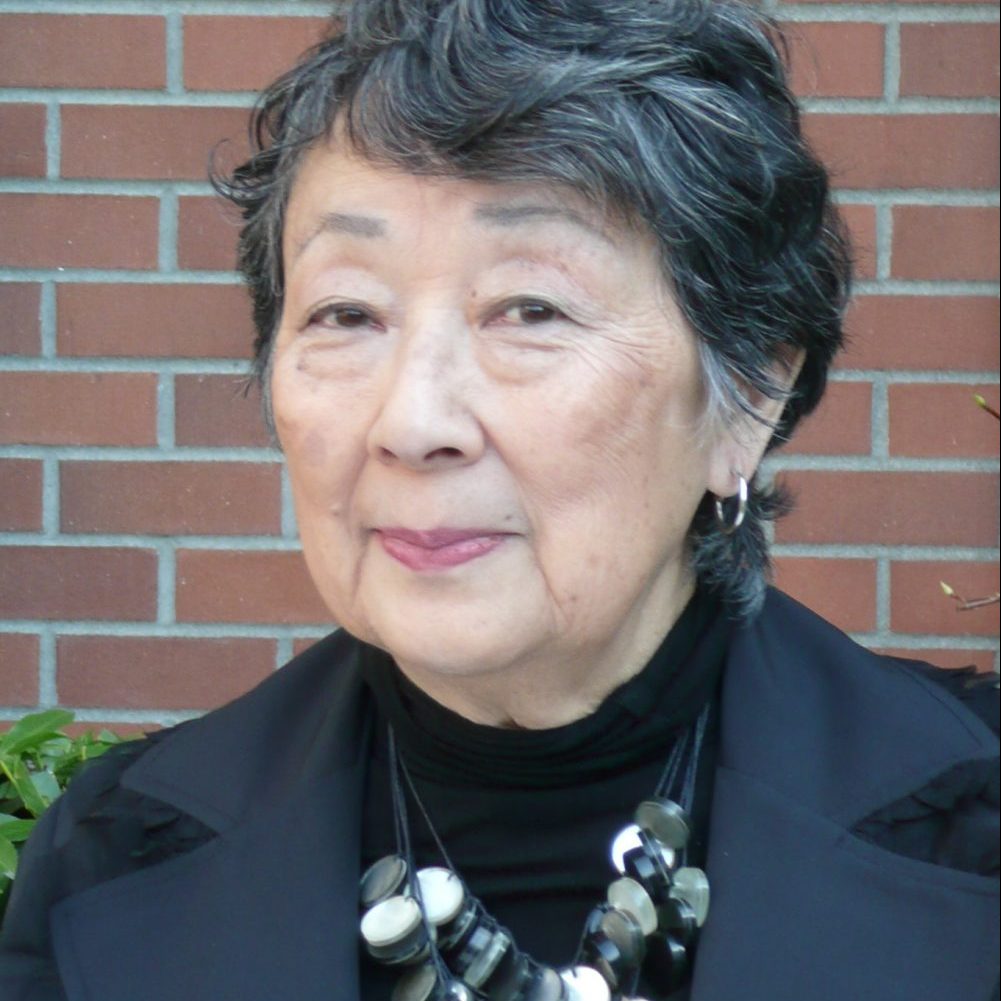 GRACE EIKO THOMSON for Chiru Sakura—Falling Cherry Blossoms (Caitlin Press): A vital memoir by two Japanese Canadian women reflecting on their family history, cultural heritage, generational trauma, and the meaning of home. At eight years old, Grace Eiko Nishikihama was forcibly removed from her Vancouver home and interned with her parents and siblings in the BC Interior. This is a moving and politically outspoken memoir written by Grace, now a grandmother, with passages from a journal kept by her late mother, Sawae Nishikihama. 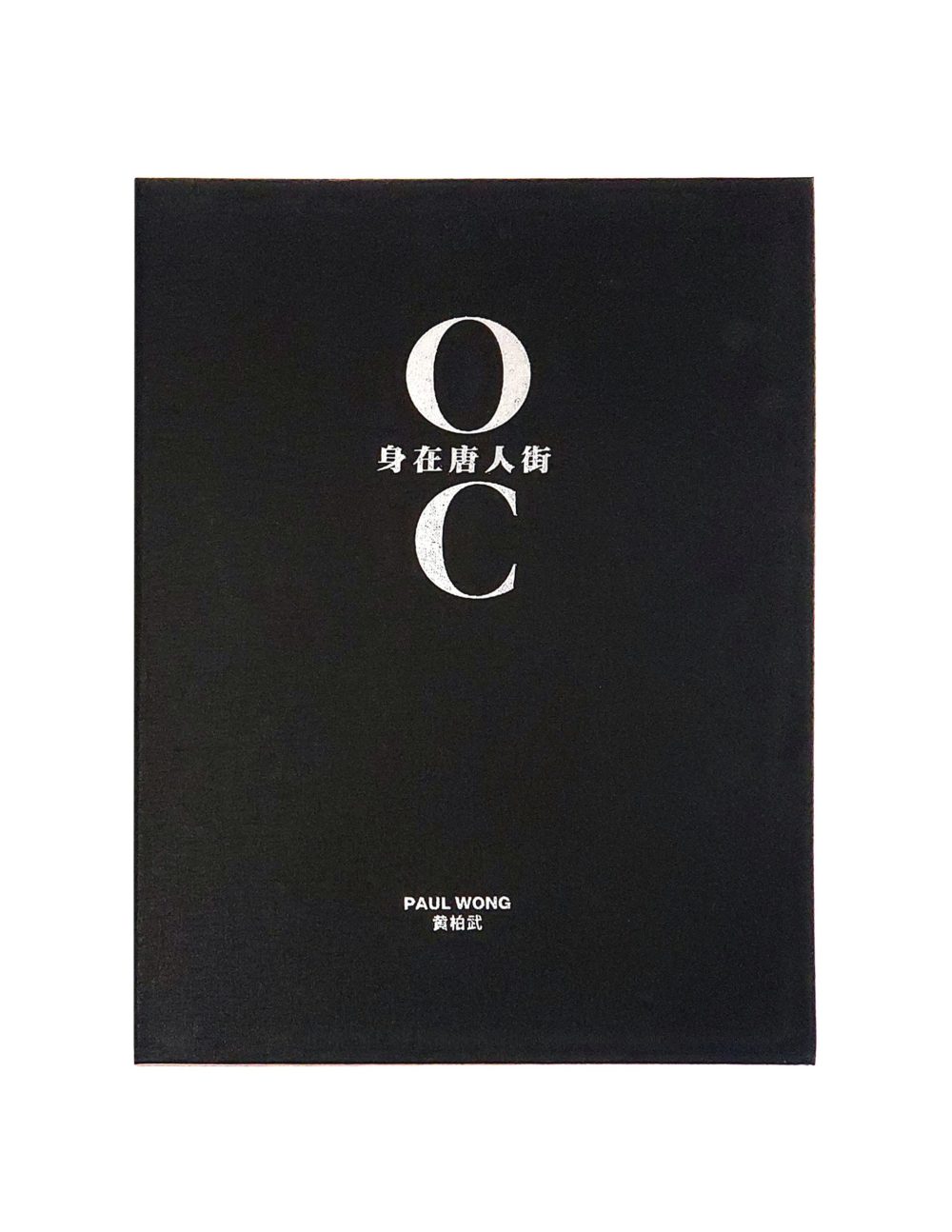