Sometimes it feels like it can’t get much worse. But, amidst the rubble and the ashes, redemption, possibility, and even a little humour can be found—at least, that’s certainly what these three novels suggest. Pulitzer Prize-finalist Elif Batuman follows up The Idiot with Either/ Or. As the New York Times explains, “Batuman has a gift for making the universe seem, somehow, like the benevolent and witty literary seminar you wish it were.” Joining her is Claire Ross Dunn, who has been compared to Mark Haddon, Miriam Toews, and Sally Rooney. She shares a laugh-out-loud tale, At Last Count. Méira Cook’s The Full Catastrophe explores how Charlie Minkoff—a thirteen-year-old with intersex traits—navigates the difficulty of his life with wit and tenderness. In strange times, don’t we all need the wisdom and humour these three writers offer? Moderated by Caroline Adderson. 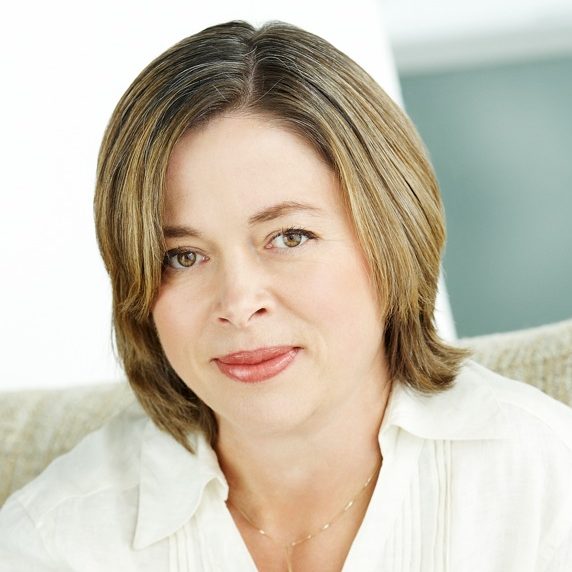 CAROLINE ADDERSON is an award-winning author of many books for young readers and adults. She has won the Sheila Egoff Award and the Chocolate Lily Book Award, among others. She teaches in the Writing and Publishing Program at SFU and is the Program Director of the Writing Studio at the Banff Centre for Arts and Creativity. 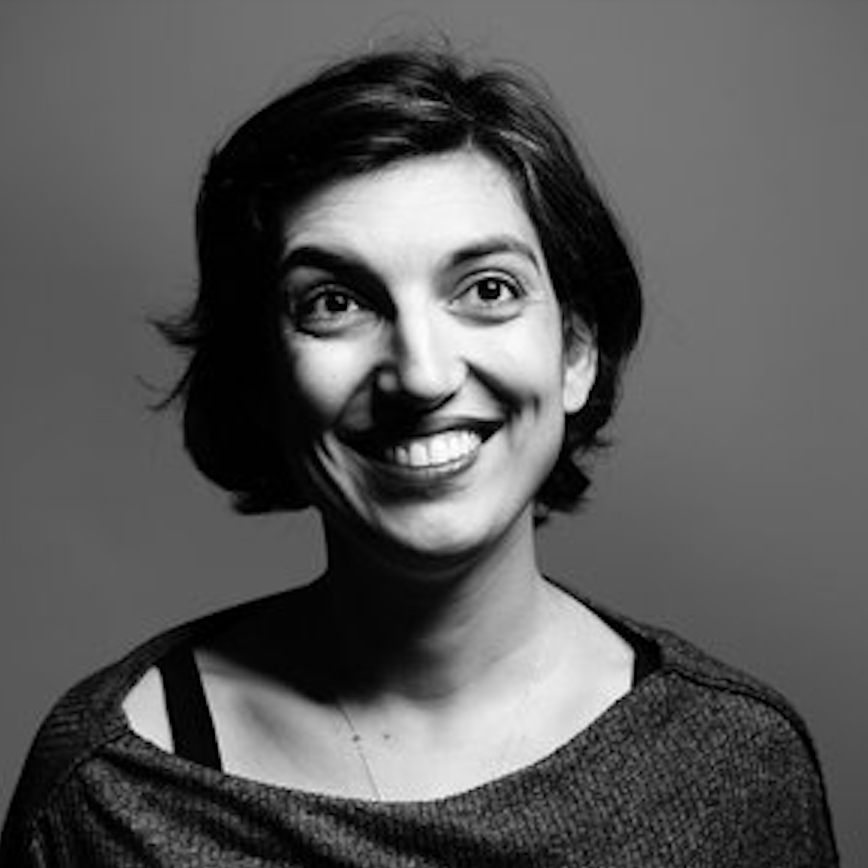 ELIF BATUMAN was a Pulitzer Prize-finalist for her first novel, The Idiot, which was also shortlisted for the Women’s Prize for Fiction. She joins the Festival with the acclaimed novel’s sequel, Either/Or—an instant New York Times bestseller. She is a staff writer at The New Yorker. (UNITED STATES) 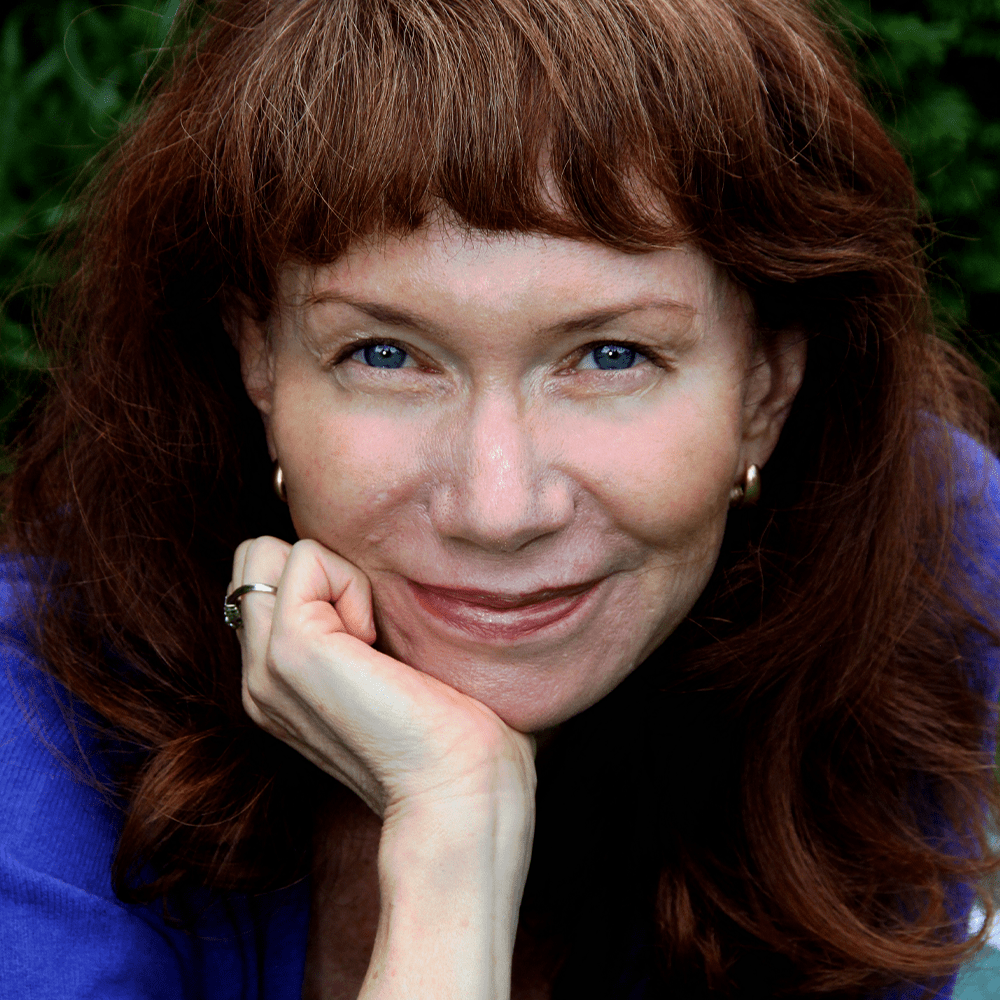 MÉIRA COOK is the author of previous novels The House on Sugarbush Road—which won the McNally Robinson Book of the Year Award—and Nightwatching, which won the Margaret Laurence Award for Fiction. The Full Catastrophe is her stunning coming of age novel. (MANITOBA/SOUTH AFRICA) 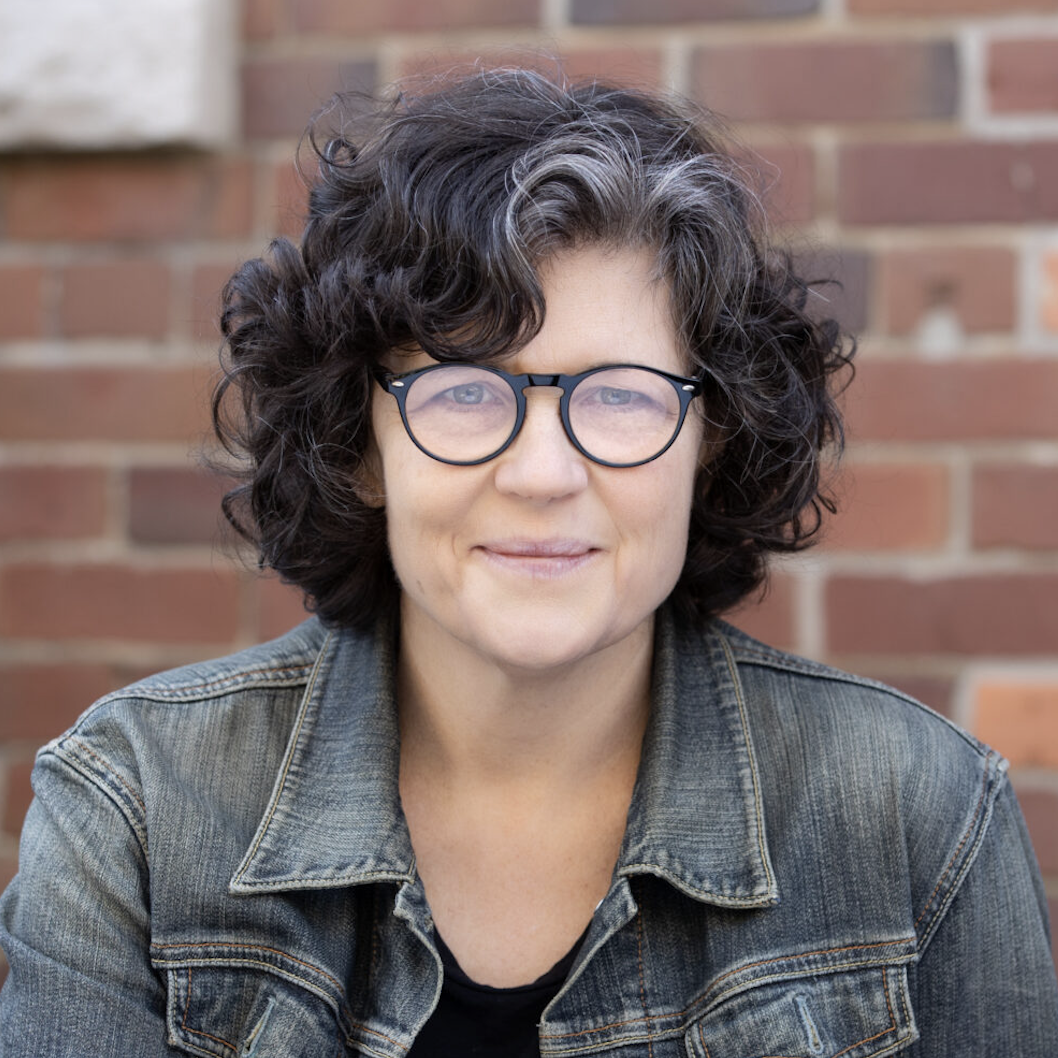 CLAIRE ROSS DUNN is a Toronto-based TV writer who has worked on Degrassi and Little Mosque on the Prairie. Her in-laws lived on Amherst Island, Ontario, where the book is set, and she is still closely tied to its wonderful community. At Last Count is her debut novel. (ONTARIO)