43: A Gallant Day: The Great Coincidence of August 11

43: A Gallant Day: The Great Coincidence of August 11

Mavis Gallant, one of Canada’s greatest writers in English, was born August 11, 1922, and grew to have a prolific journalism career, much of it spent in France. 33 years later, writer Bill Richardson was born on the same day. Then, also on August 11, along came composer / performer Veda Hille, bestselling writer and past Festival Guest Curator Ivan Coyote, and the playwright and director Marcus Youssef (UPDATE: and, it turns out, Aamina Ahmad—who will also join this event). Talk about an auspicious date! In this charming, multidisciplinary event, Marcus, Ivan, Veda, Aamina, and Bill will celebrate the centennial of Mavis Gallant’s birth, and reflect on the wonder and glory of that magical day, celebrated in song and legend. Curated by Bill Richardson. 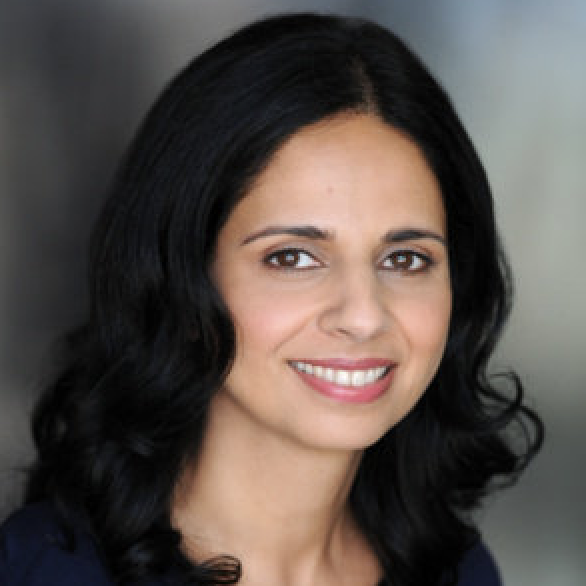 AAMINA AHMAD, a graduate of the Iowa Writers’ Workshop, has received a Stegner Fellowship from Stanford University, a Pushcart Prize, and a Rona Jaffe Writers’ Award. The Return of Faraz Ali is her first novel. She is also the author of a play, The Dishonored. (UNITED KINGDOM/PAKISTAN/UNITED STATES) 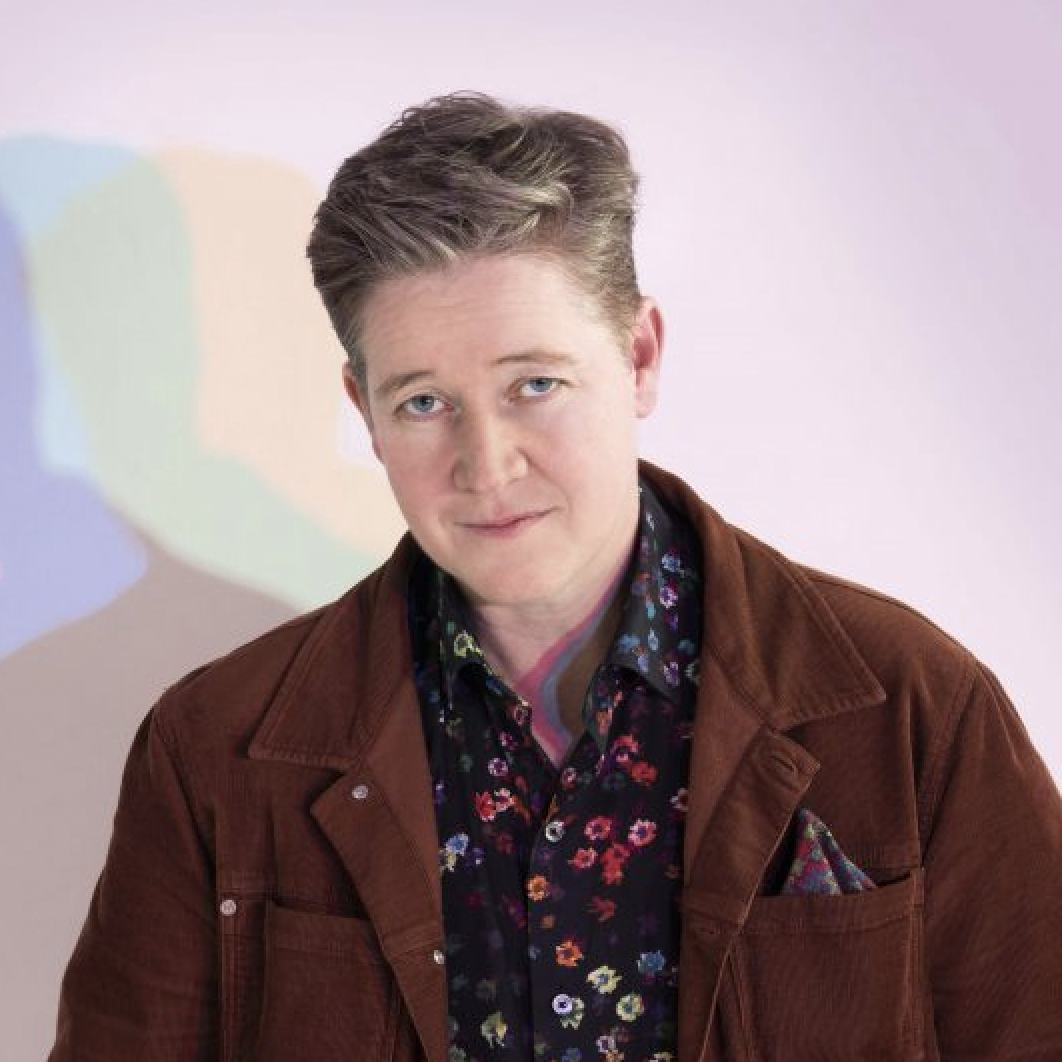 IVAN COYOTE is the award-winning author of 13 books, the creator of 4 short films, and has released 3 albums that combine storytelling with music. Ivan has become an audience favourite at storytelling, writers, film, poetry, and folk music festivals, including their Guest Curator role at the 2020 Vancouver Writers Fest. (BRITISH COLUMBIA) 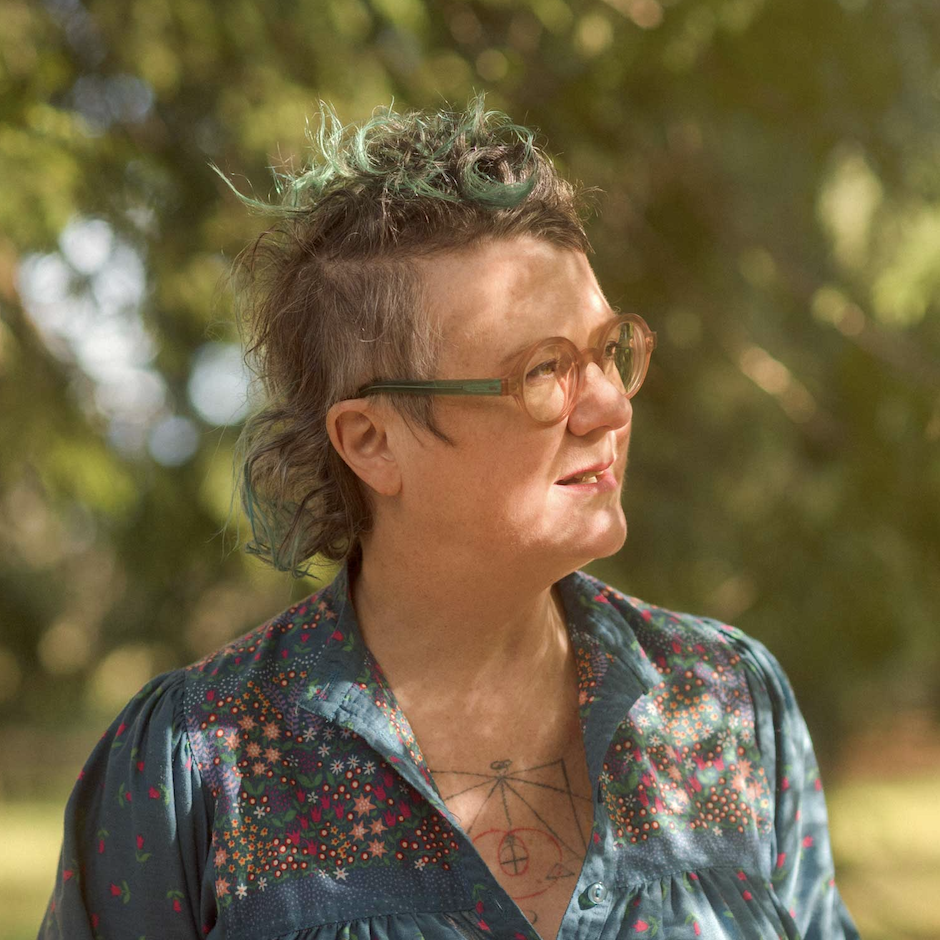 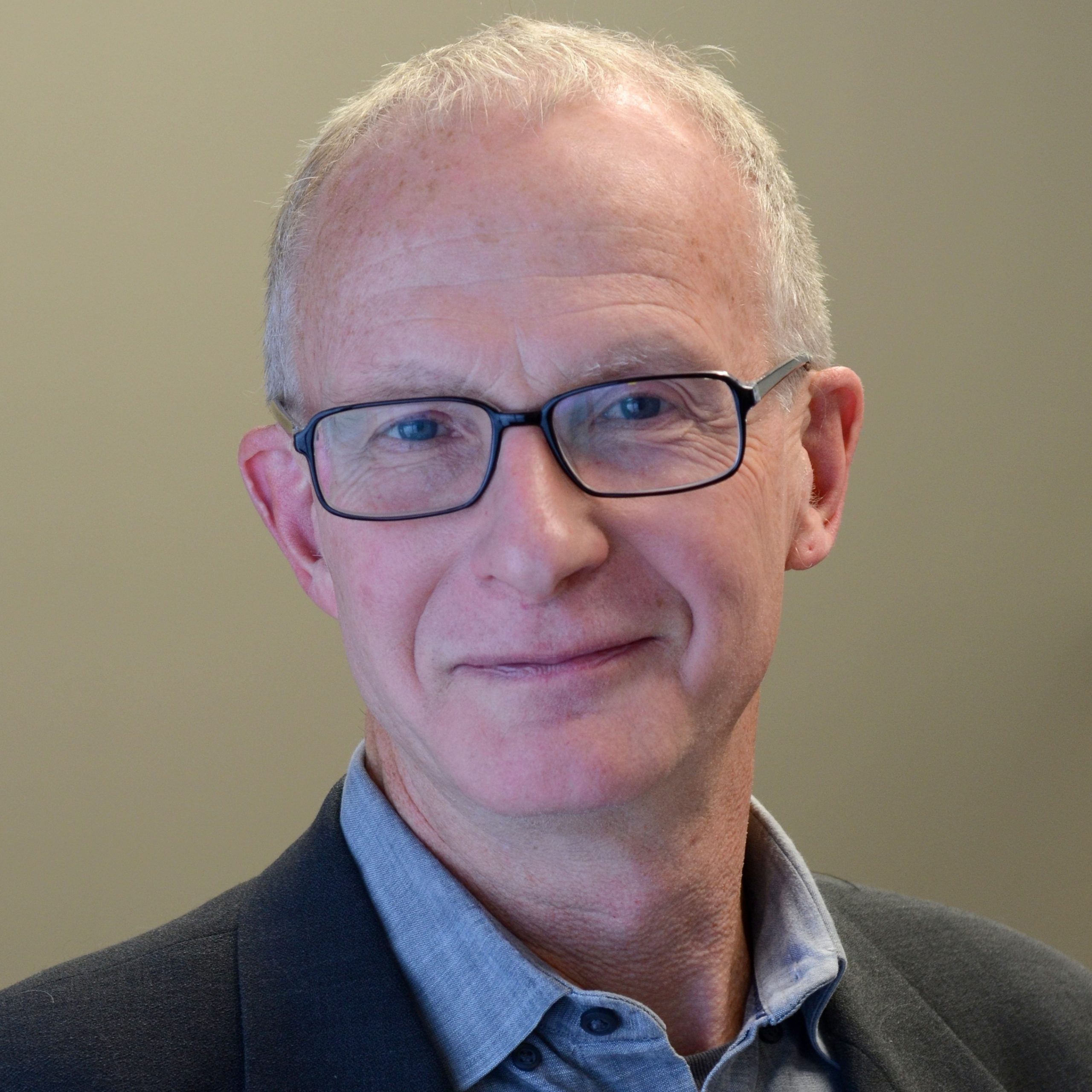 BILL RICHARDSON is a former radio host and winner of the Stephen Leacock Memorial Medal for Humour. He has written acclaimed children's books. After Hamelin won the Silver Birch Award and The Alphabet Thief was named among New York Library's Best Books for Kids. Last Week is his latest middle-grade picture book. 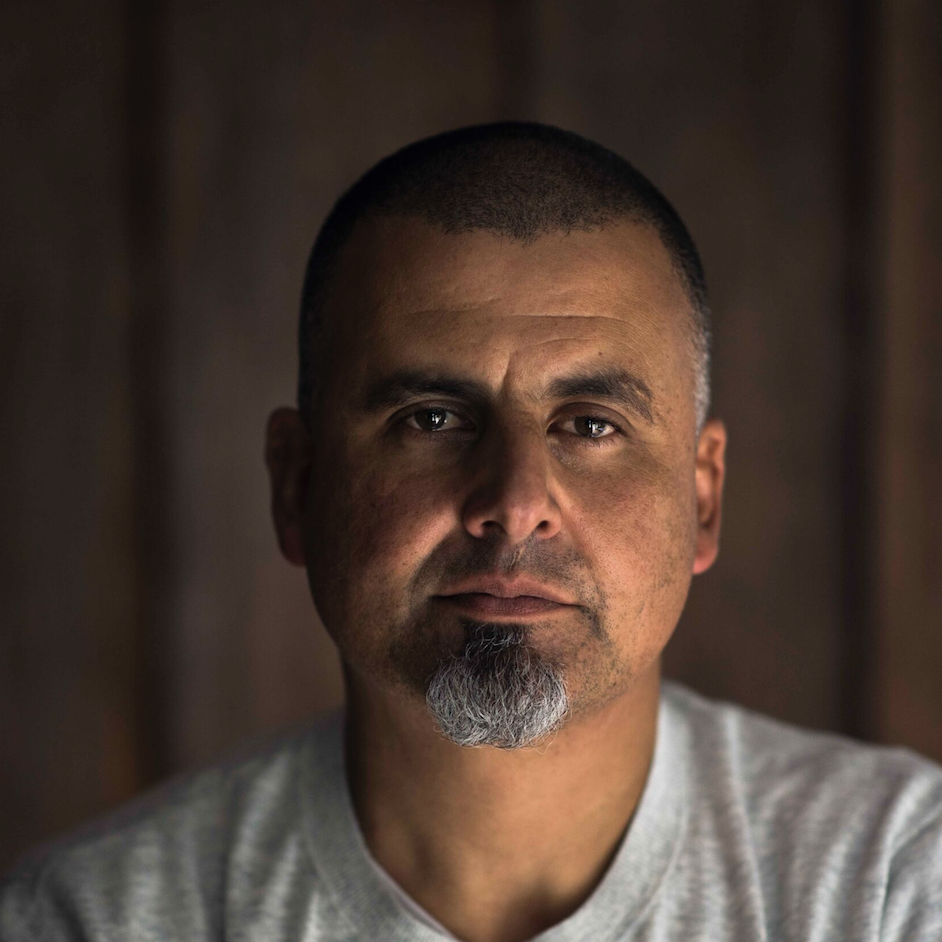 MARCUS YOUSSEF’s plays have been produced in a dozen languages in theatres and festivals in twenty countries across North America, Europe and Asia. He is the recipient of Canada’s largest theatre award, the Siminovitch Prize for Theatre, as well as Berlin, Germany's Ikarus Prize, the Vancouver Mayor’s Arts Award, the Rio Tinto Alcan Performing Arts Award, and the Chalmers' Canadian Play Award. (BRITISH COLUMBIA)