20: Still This Love Goes On, with Buffy Sainte-Marie and Julie Flett (Grades K–2)

20: Still This Love Goes On, with Buffy Sainte-Marie and Julie Flett (Grades K–2)

This is a fully virtual event.

A love letter to Indigenous communities everywhere, Still This Love Goes On is a beautiful picture book that is enveloping and uplifting for primary-school children—and all readers who delve into the beautiful collaboration between Academy Award-winning Cree icon Buffy Sainte-Marie and multiaward winning Cree–Métis artist Julie Flett. Join both online for a musical conversation—and play along to this gem-like story. Grades K–2.

Presented in collaboration with the Vancouver International Children’s Festival. 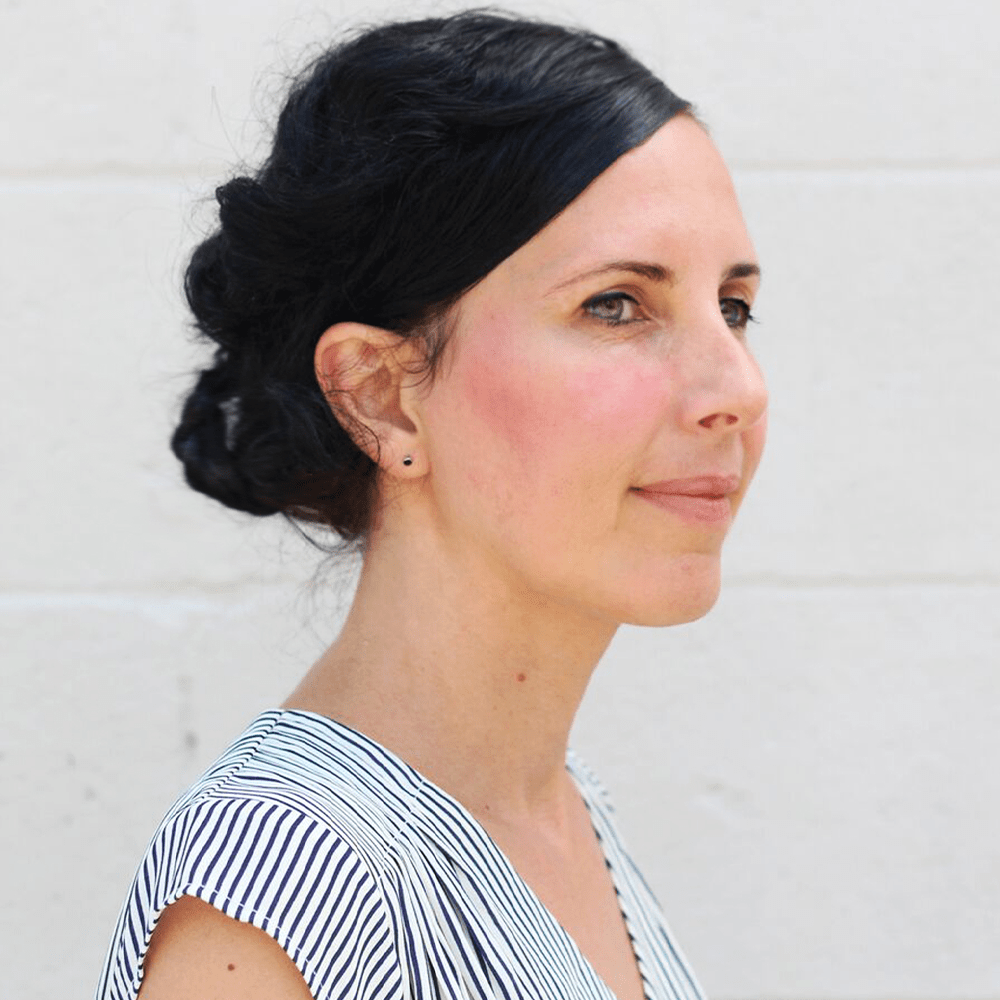 JULIE FLETT is a Cree-Métis author, illustrator, and artist who has received numerous awards for her books, including two Governor General’s Awards and the American Indian Library Association Award. Her books Birdsong and We All Play earned multiple starred reviews and appeared on many best of the year lists. (BRITISH COLUMBIA) 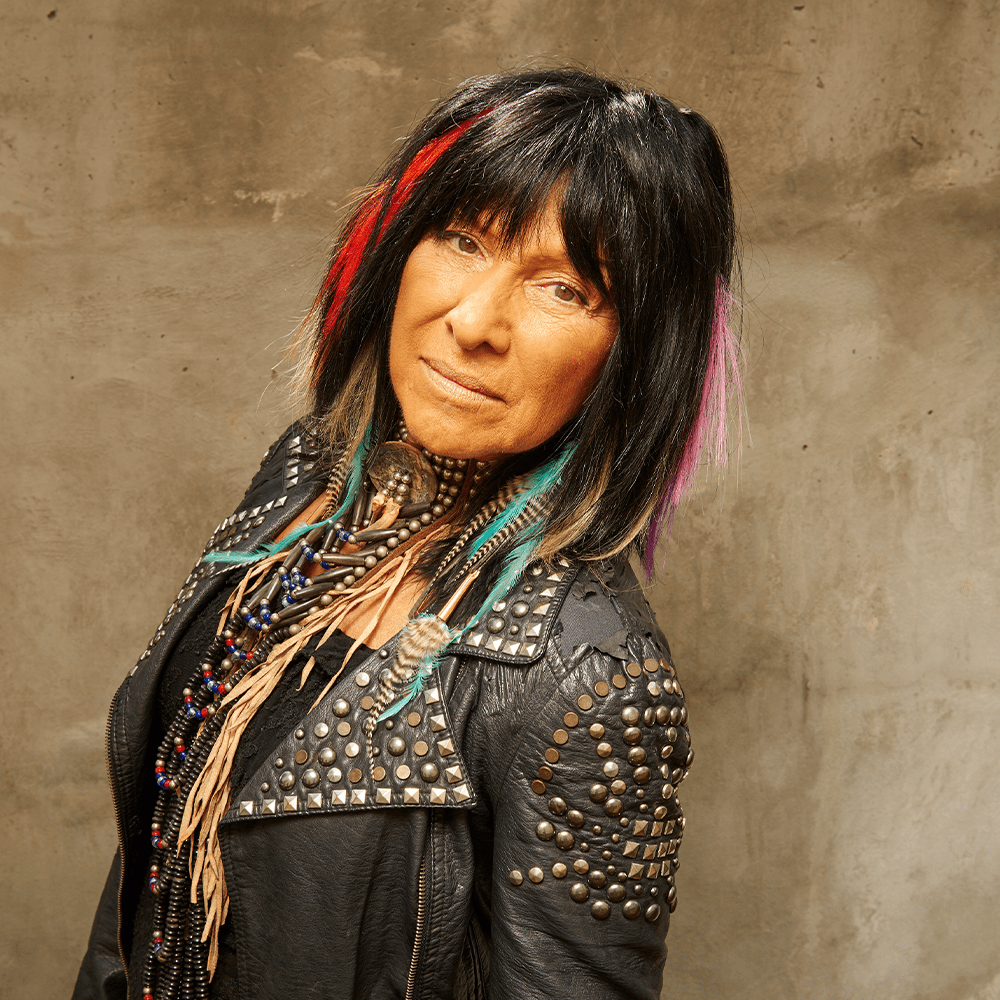 BUFFY SAINTE-MARIE is a world-renowned and Academy Award-winning Cree singer-songwriter, activist, educator, and visual artist. Her other books for kids include Hey Little Rockabye, illustrated by Ben Hodson, and Tâpwê and the Magic Hat. Still This Love Goes On is her latest book, illustrated by Julie Flett. (UNITED STATES/SASKATCHEWAN)