All 2022 Festival Youth events can be attended in-person or viewed online. Please ensure that you select the correct ticket option during checkout.

Home can be as elusive as it is essential, and for billions of people across the globe, their relationship to home changes with time, circumstance, displacement, or identity. Elamin Abdelmahmoud shares how he spent his teenage years trying on different ways of being in his memoir, Son of Elsewhere. Dimitri Nasrallah explores fitting into a new culture in Hotline, which “sears the heart” (Quill and Quire). Debra Thompson provides a vital examination of the nuances of racism in Canada—and the United States—in The Long Road Home. This promises to be a nuanced, moving discussion with layers of meaning for high school students. Moderated by Jael Richardson. Grades 8–12. 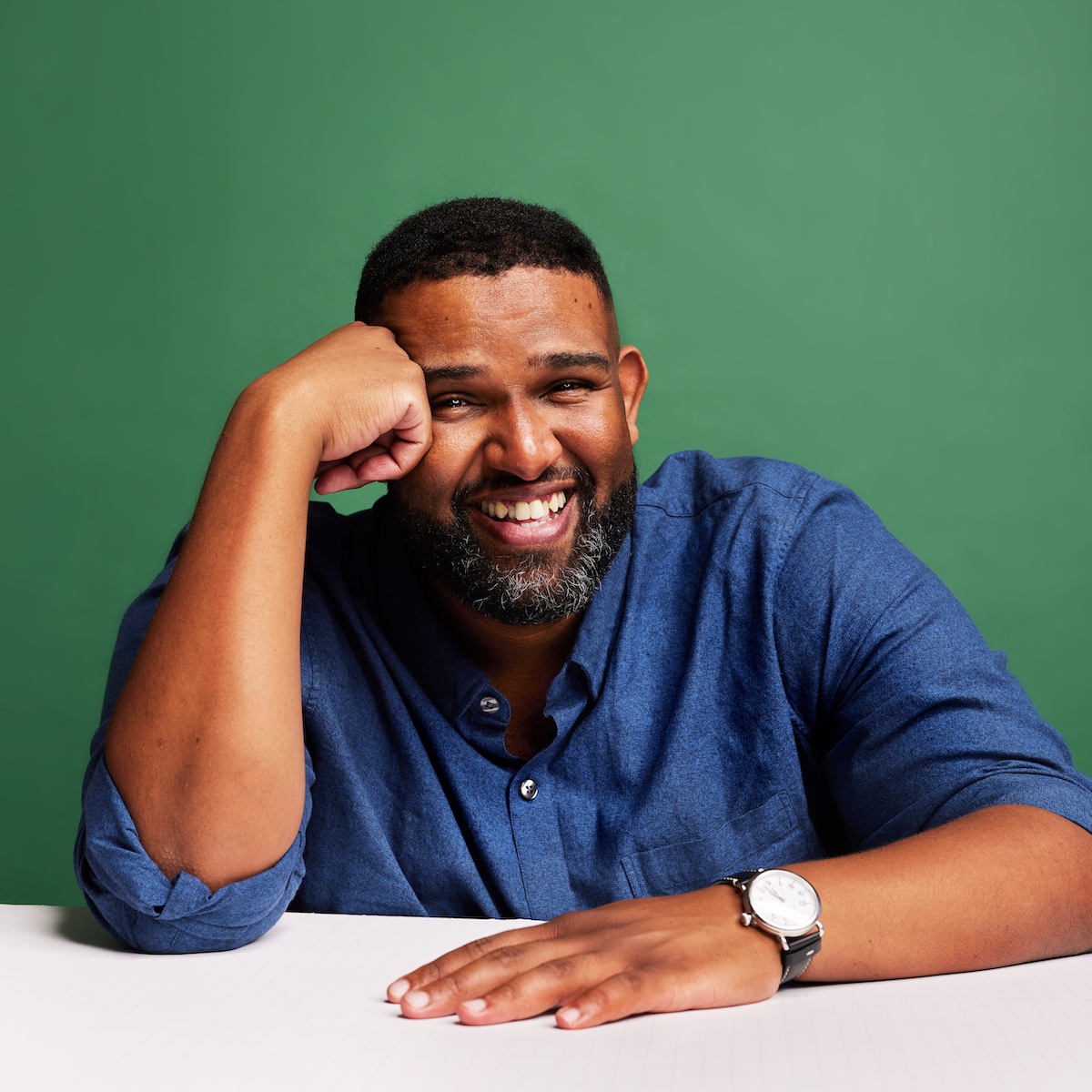 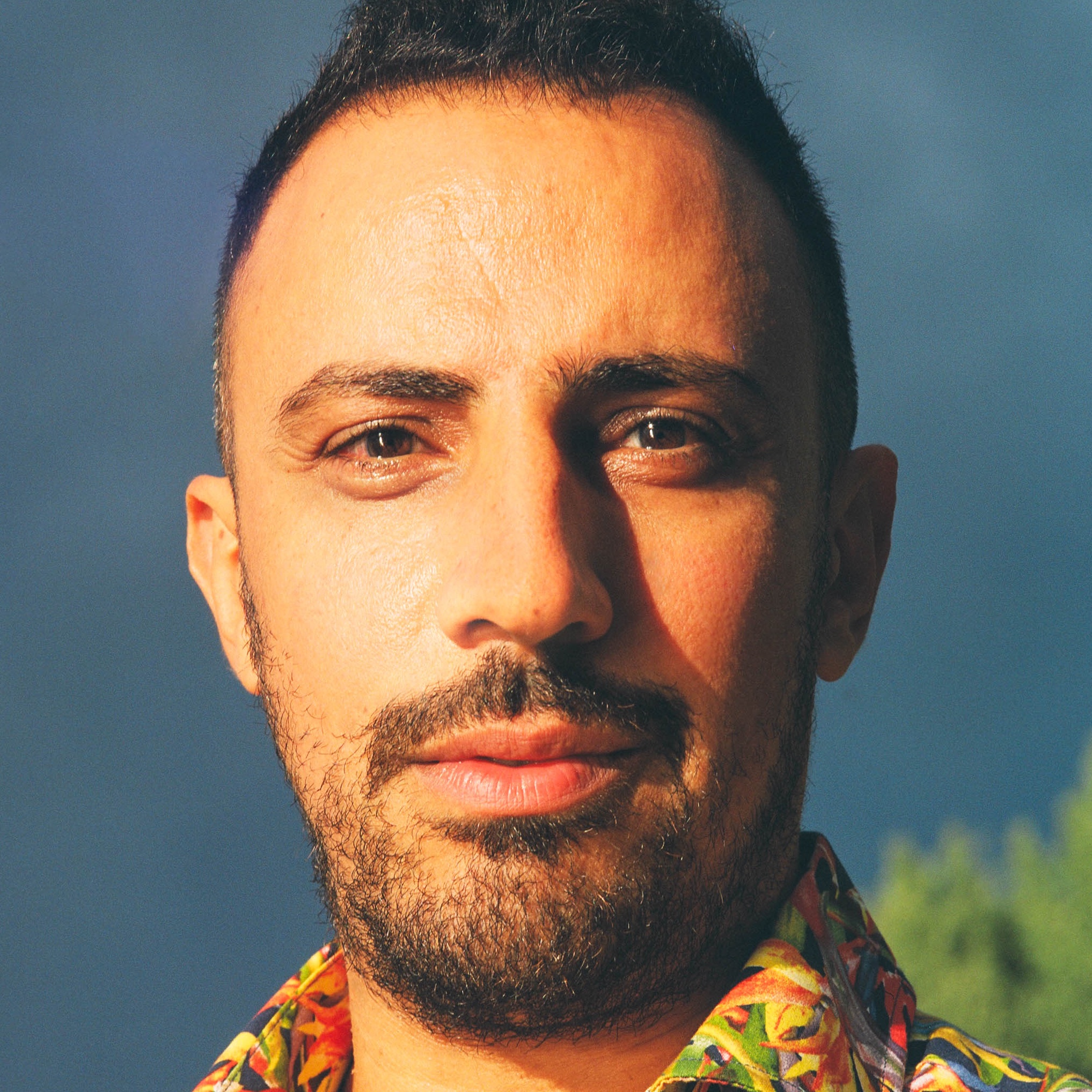 DIMITRI NASRALLAH was born in Lebanon, and lived in Kuwait, Greece, and Dubai before moving to Canada. Hotline is his fourth novel; his books have won the Hugh MacLennan Prize for Fiction and the McAuslan First Book Prize. He is the fiction editor at Véhicule Press. (QUEBEC/LEBANON) 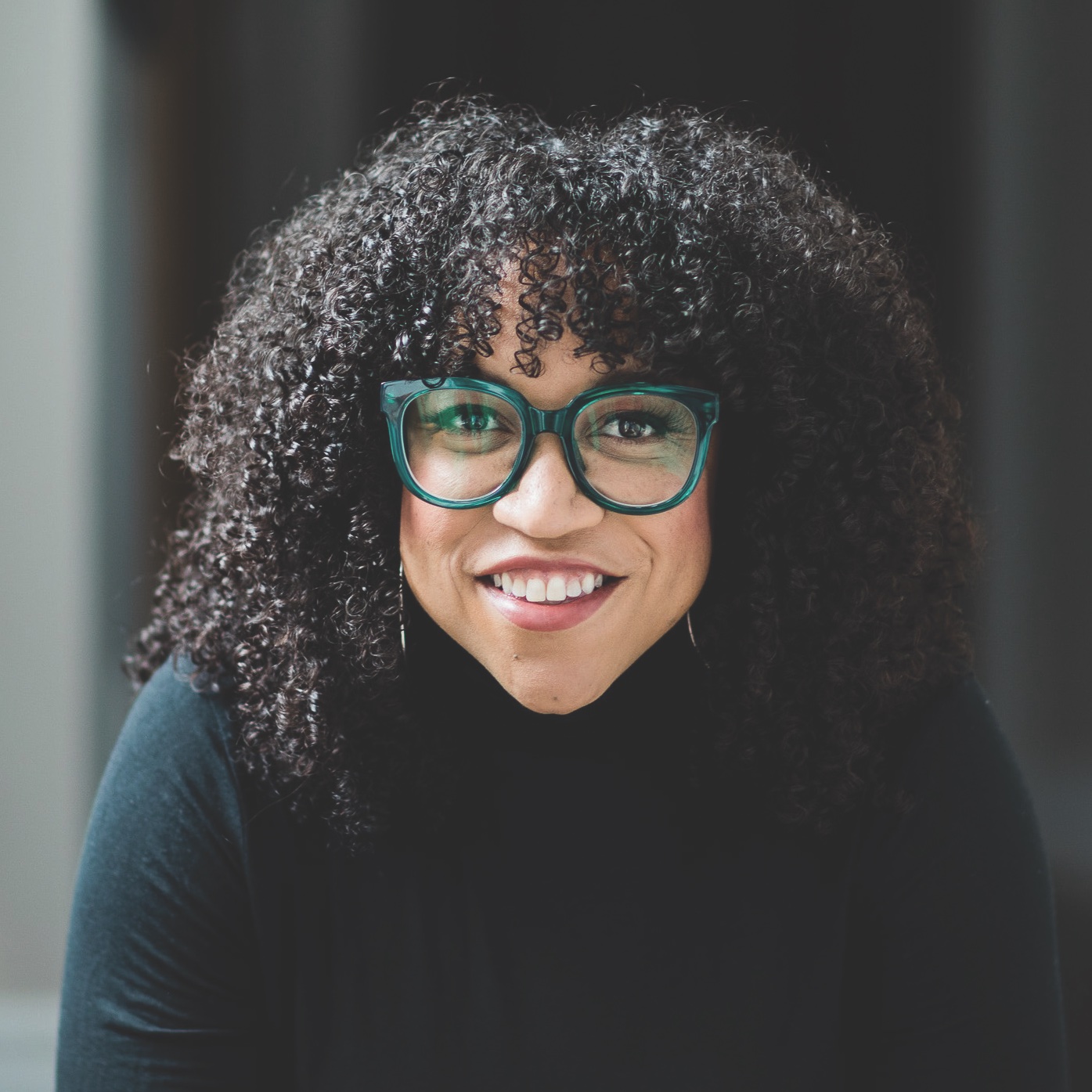 JAEL RICHARDSON is the executive director of the FOLD literary festival, the books columnist on CBC Radio’s q and an outspoken advocate on issues of diversity. She is the author of the award-winning memoir The Stone Thrower: A Daughter’s Lesson, a Father’s Life, and Gutter Child, a finalist for the Amazon Canada First Novel Award. (ONTARIO) 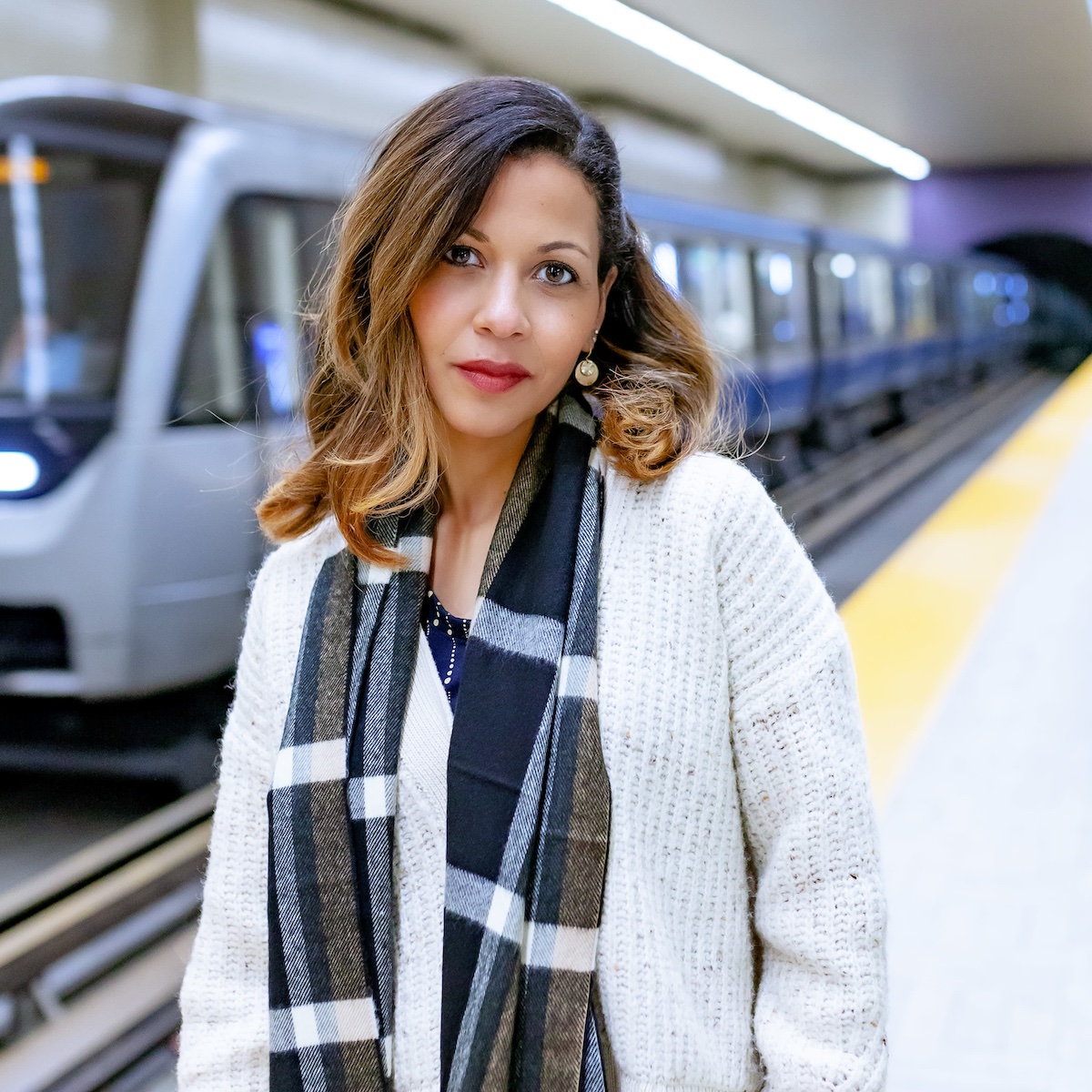 DEBRA THOMPSON is the author of The Schematic State: Race, Transnationalism, and the Politics of the Census, which received three major awards from the American Political Science Association. She has published articles in scholarly journals and is a regular commentator on race and racism. Her new book, The Long Road Home, is a memoir. (QUEBEC/UNITED STATES)