03: Between The Pages: An Evening with the Scotiabank Giller Prize Finalists 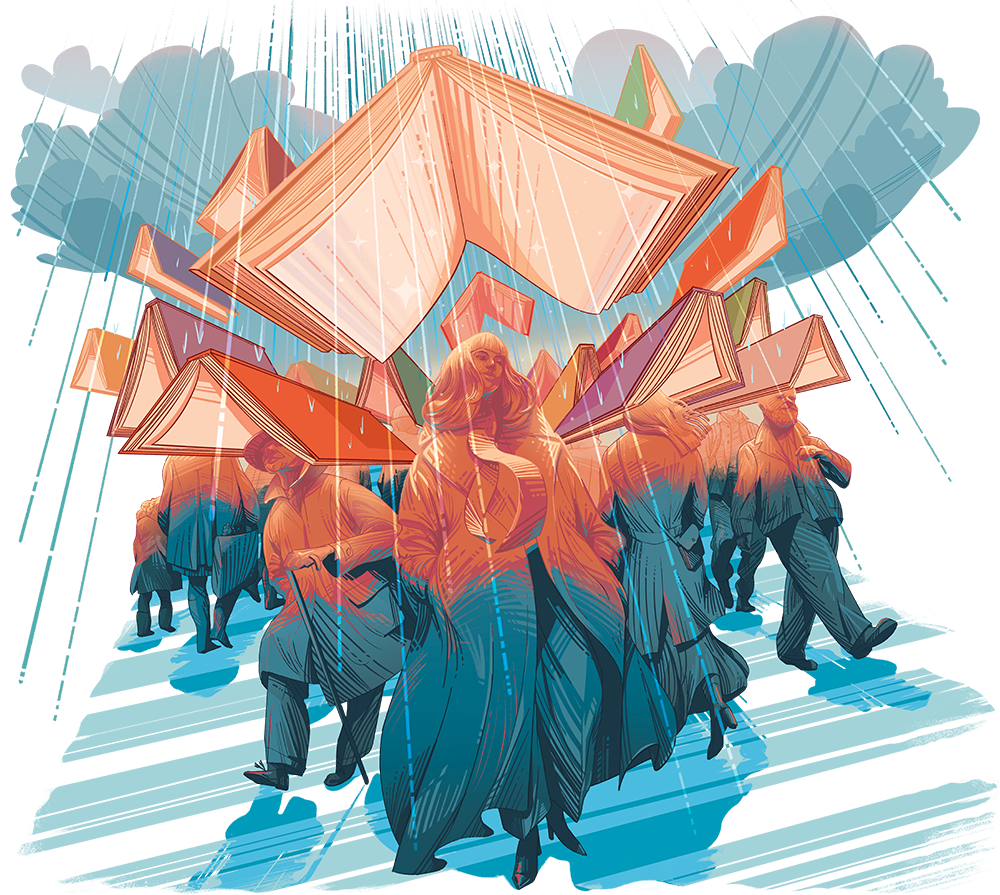 03: Between The Pages: An Evening with the Scotiabank Giller Prize Finalists

Without fail, the winner of the annual Scotiabank Giller Prize becomes a household name in Canada. Those shortlisted also step into the proverbial CanLit Hall of Fame, their titles splashed across best of lists at year end for good reason. No wonder the shortlist is a staple of many bibliophiles’ reading lists. We’re delighted to celebrate these visionary authors in person with this long-established tradition of kicking off the Festival with the cross-Canada Between the Pages tour.

2022 Giller Prize finalists Kim Fu, Rawi Hage, Tsering Yangzom Lama, and Suzette Mayr will join us on-stage (Noor Naga is regrettably unable to attend this event—she’ll join us later in the Festival, on October 22 and 23.). Moderated by Leslie Hurtig.

Presented in partnership with the Scotiabank Giller Prize. 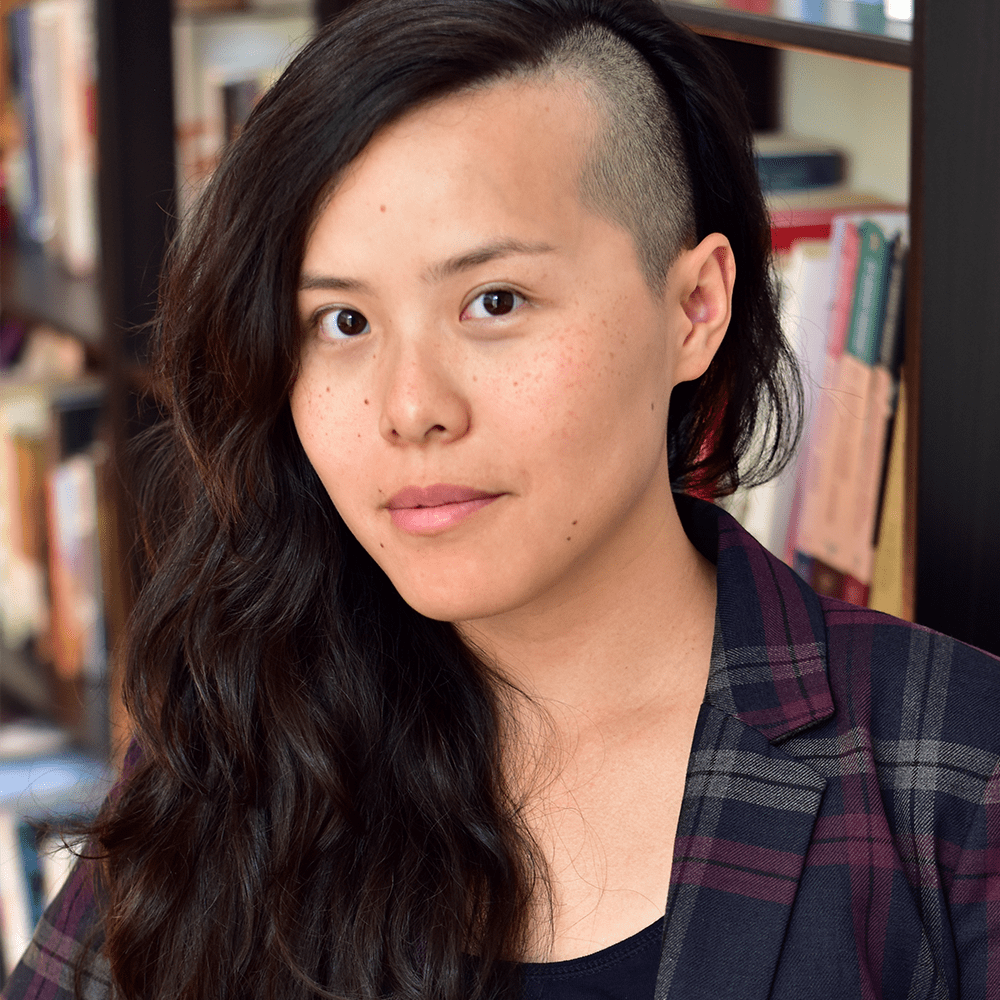 KIM FU is the author of For Today I Am a Boy, which won the Edmund White Award for Debut Fiction and the Canadian Authors Emerging Writer Award. Lesser Known Monsters of the 21st Century was a NPR and Book Riot Best Book of 2022. (ALBERTA/ UNITED STATES) 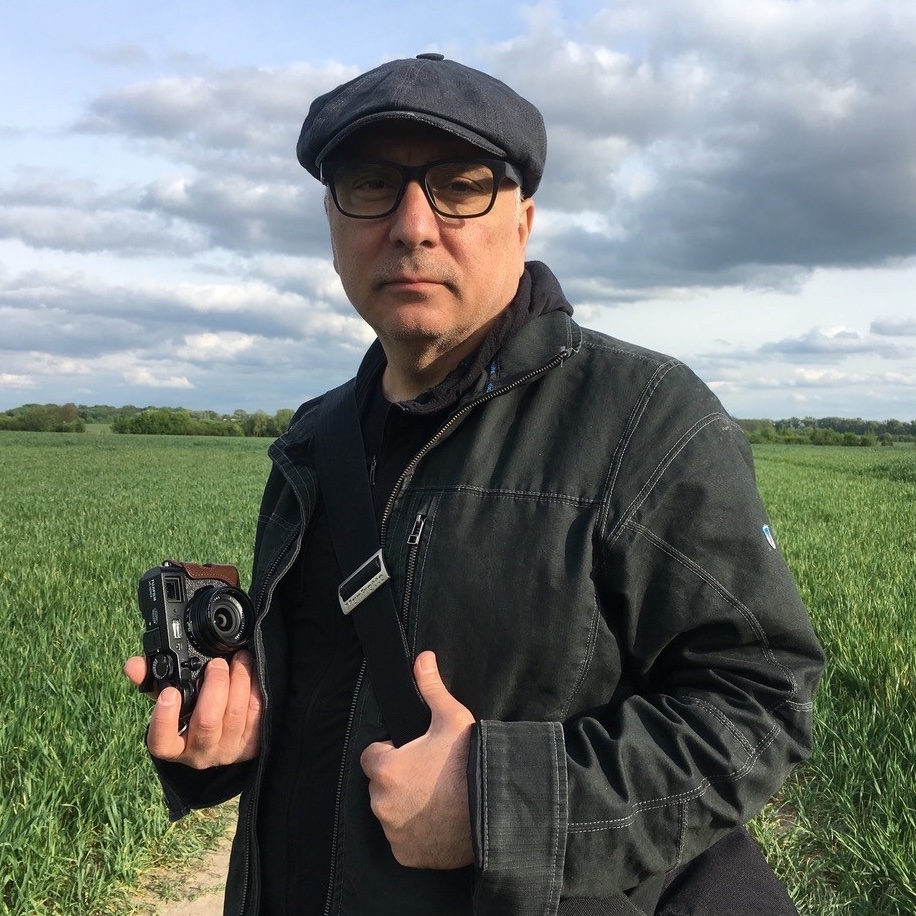 RAWI HAGE was born in Beirut, Lebanon, and lived through nine years of the Lebanese civil war during the 1970s and 1980s. He immigrated to Canada in 1992 and now lives in Montreal. His first novel, De Niro's Game, won the IMPAC Dublin Literary Award, and has either won or been shortlisted for seven other major awards and prizes, including the Scotiabank Giller Prize and the Governor General's Literary Award. Cockroach was the winner of the Paragraphe Hugh MacLennan Prize for Fiction and a finalist for the Governor General's Award. His work has been translated into 30 languages. 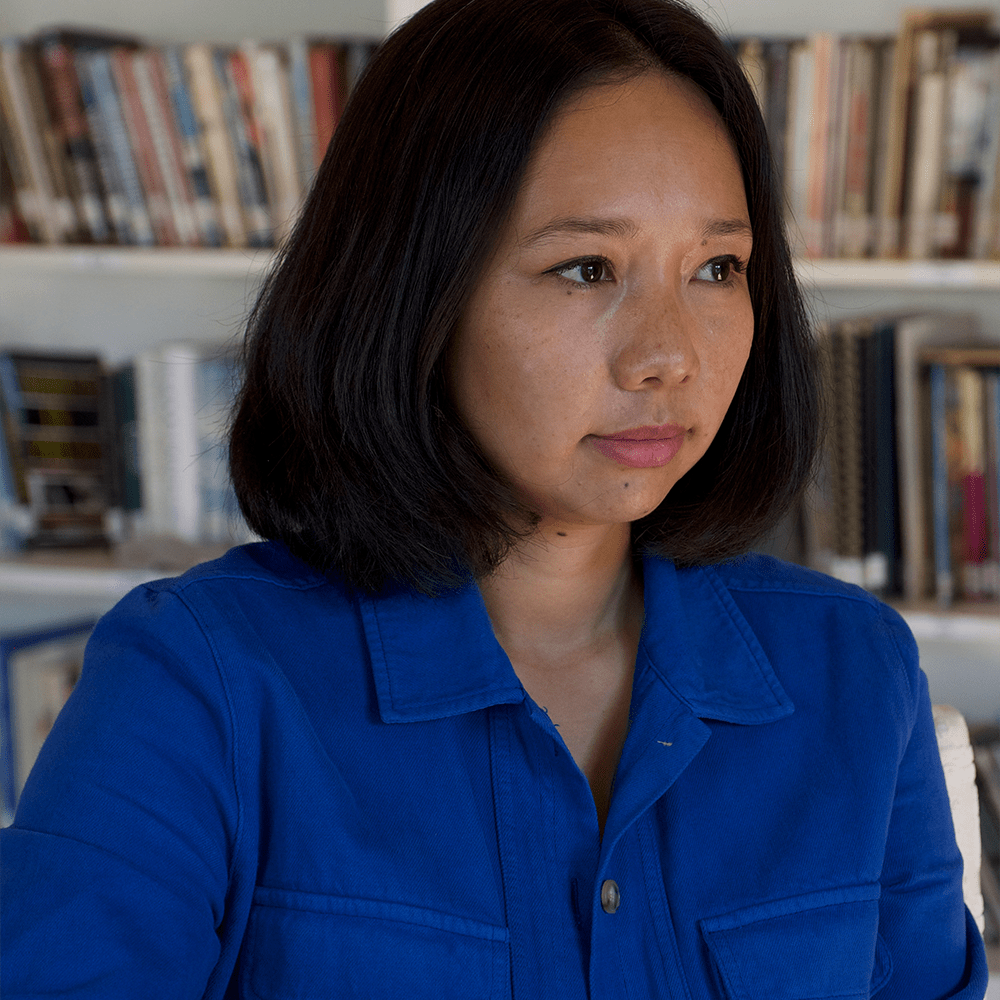 TSERING YANGZOM LAMA A holds an MFA from Columbia University. Born and raised in Nepal, Lama has lived in Toronto, New York City, and Vancouver, where she now resides. We Measure the Earth with Our Bodies was one of Booklist’s Top 10 Historical Fiction Debuts. (BRITISH COLUMBIA/NEPAL) 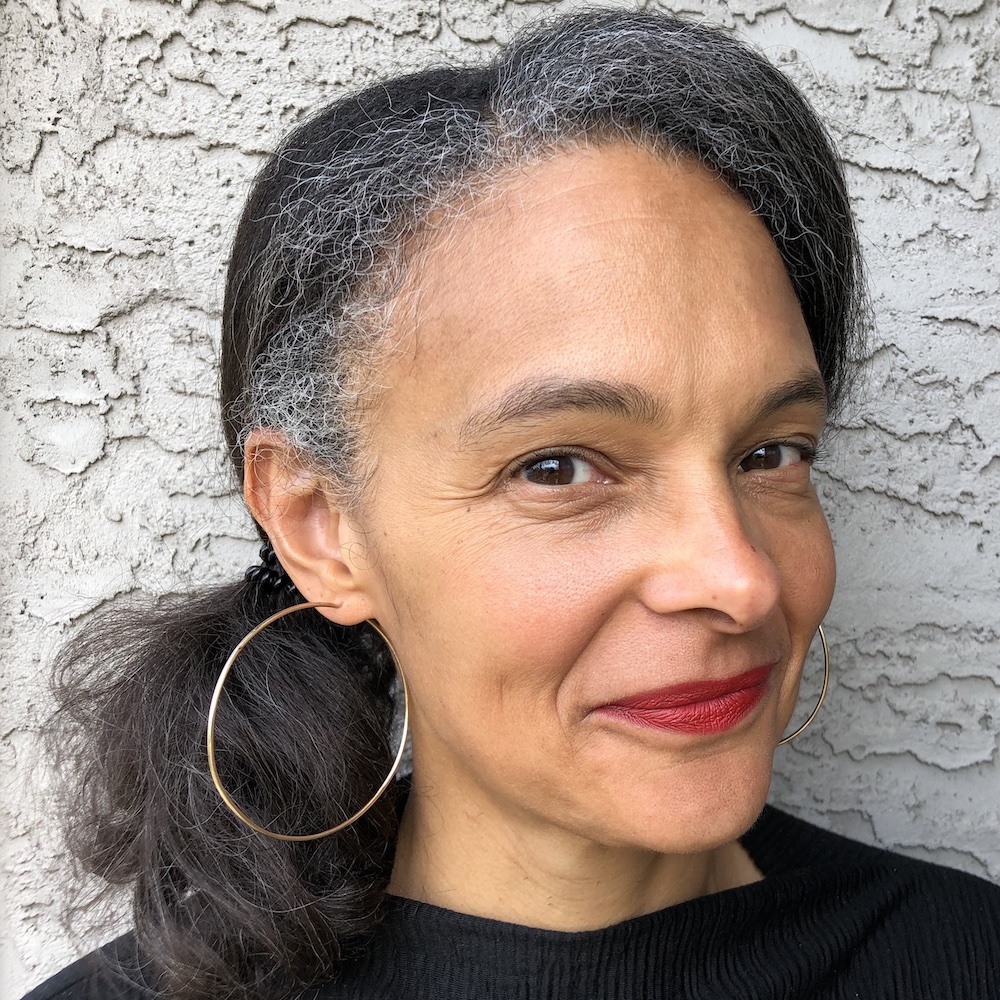