The Vanishing Half: Brit Bennett in Conversation with Jael Richardson 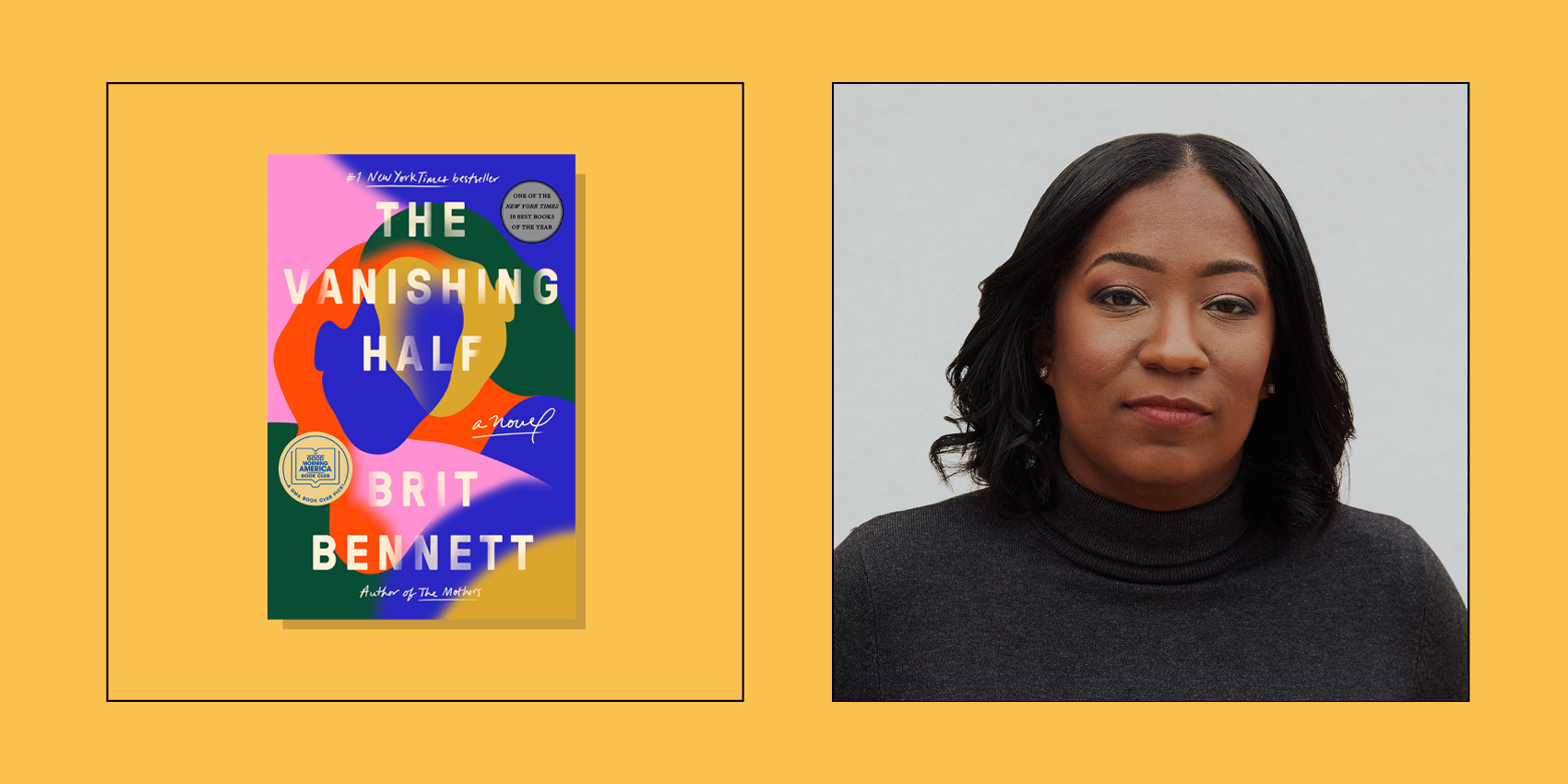 Brit Bennett’s second novel, The Vanishing Half, achieved what many authors can only fathom: a page-turning, instant summer classic and a remarkable story of literary merit. Assured, magnetic, dazzling: the title may suggest disappearing but Bennett is now a major name, a centrepiece, of US contemporary literature. She speaks with FOLD Festival Director and author of Gutter Child, Jael Richardson, about her tale of race and family. The Vignes twin sisters are identical but when they run away from a small, southern Black community, their daily lives as adults become radically different as one lives as a black woman and the other passes as white. Bennett has written extensively about racism, protest, and social justice, and has been featured in the most prominent media outlets in the continent. This is an opportunity to hear from a bold, exacting mind about topics that matter most. 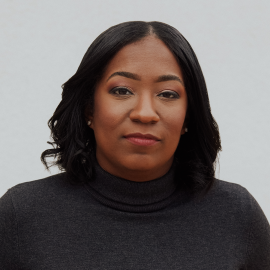 BRIT BENNETT is the author of The Mothers, a finalist for both the NBCC John Leonard First Novel Prize and the PEN/Robert W. Bingham Prize. Her second novel, The Vanishing Half, was longlisted for the National Book Award, a finalist for the Women’s Prize, and named one of the ten best books of the year by The New York Times. Bennet has also been named a National Book Foundation honoree, and one of Time’s Next 100 Influential People. (UNITED STATES) 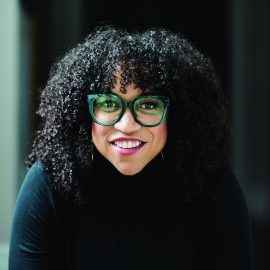