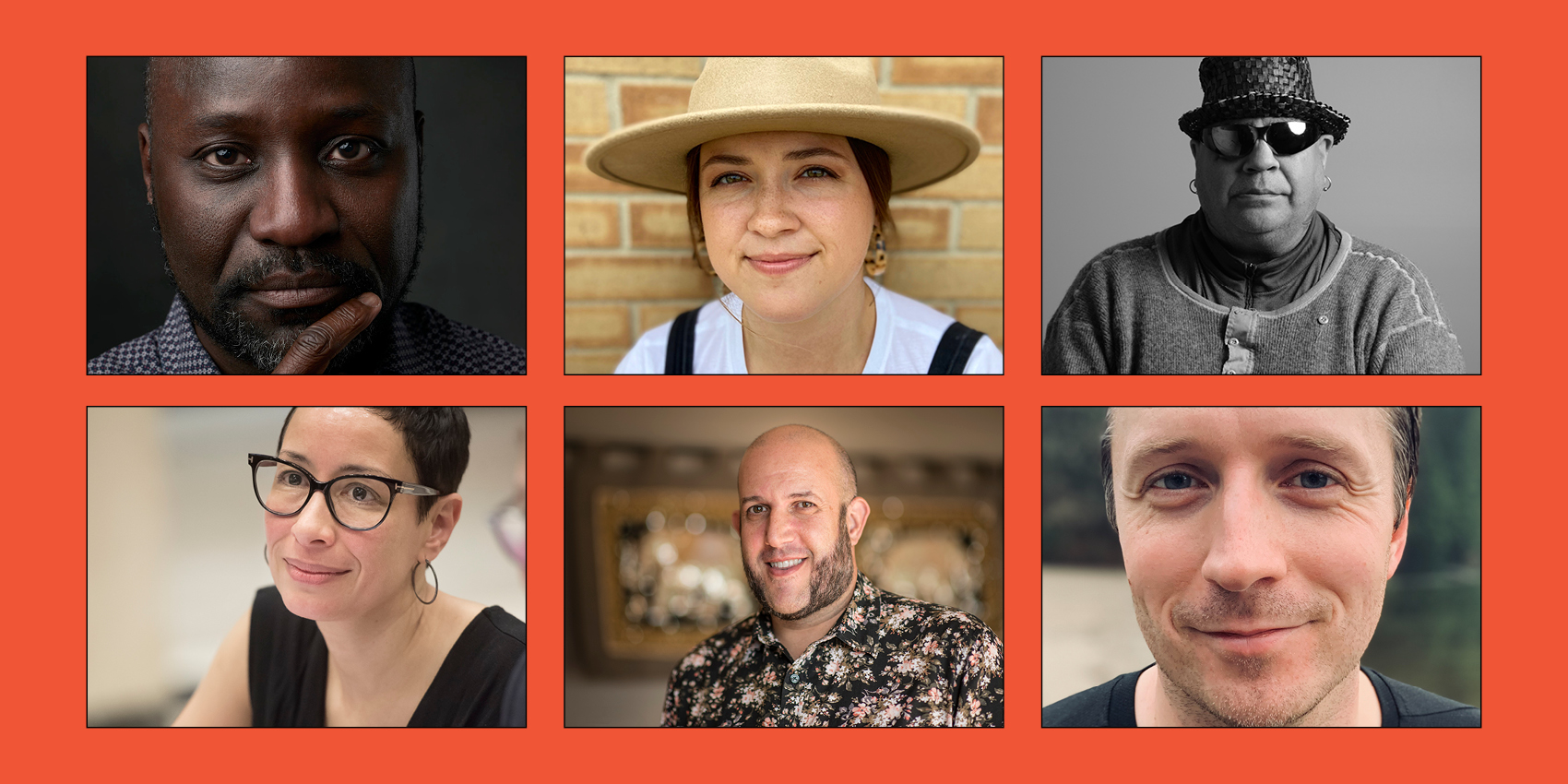 Update: This event will no longer feature ASL interpretation.

We say it year after year: The Poetry Bash is a long-time audience favourite for a reason. There’s a reverence in the air, and a sense of possibility met with hilarity, collective gasps and cathartic insights. And now it’s back on stage, for an atmospheric evening to kickstart the weekend. Hosted by poet and award-winning author Aislinn Hunter, the lineup includes some of the most talked-about poets in Canada today. Spend the evening with Bertrand Bickersteth, whose collection The Response of Weeds is a CBC Poetry Book of the Year; Métis writer and Room Magazine editor Molly Cross-Blanchard whose Exhibitionist is a 2021 favourite; prolific poet and Kwantlen First Nations member, Joseph Dandurand (Sh:lam); artist, poet, and writer Chantal Gibson (with/holding); Poetry Bash favourite and writer, poet, and producer Billeh Nickerson (Duct-Taped Roses); and poet and critic Rob Taylor, who launches his fourth collection, Strangers. 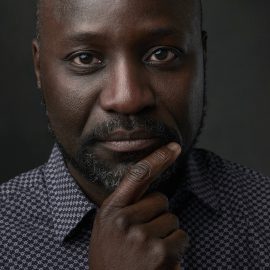 BERTRAND BICKERSTETH is a poet, playwright, essayist, and educator born in Sierra Leone and raised in Alberta. In 2021, CBC named him a Black writer to watch. His collection of poetry, The Response of Weeds, won the League of Canadian Poets’ Gerald Lampert Memorial Award and the Writers’ Guild of Alberta’s Stephan G. Stephansson Award for Poetry. He has been a contributor/columnist for CBC’s The Next Chapter and Black on the Prairies. (ALBERTA) 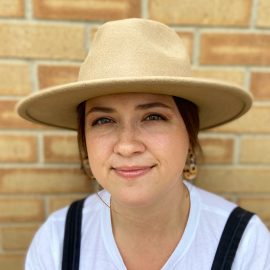 MOLLY CROSS-BLANCHARD is a white and Métis writer and editor born on Treaty 3 territory (Fort Frances, ON), raised on Treaty 6 territory (Prince Albert, SK), and living on the unceded territory of the Musqueam, Squamish, and Tsleil-Waututh peoples (Vancouver, BC). She holds an English BA from the University of Winnipeg and a Creative Writing MFA from the University of British Columbia, and is the publisher of Room magazine. (BRITISH COLUMBIA) 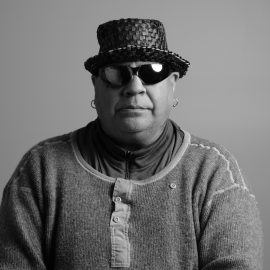 JOSEPH DANDURAND is a member of Kwantlen First Nation. He is the director of the Kwantlen Cultural Centre. He was recently shortlisted for the 2021 Griffin Poetry Prize for his collection, The East Side of It All. Dandurand is the author of four other books of poetry, including SH:LAM (The Doctor) and I Will Be Corrupted, as well as the bestselling children’s book The Sasquatch, the Fire and the Cedar Baskets. (BRITISH COLUMBIA) 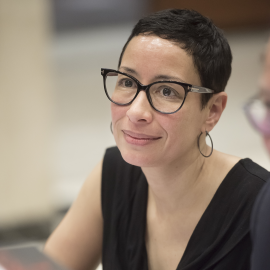 CHANTAL GIBSON is an award-winning writer-artist-educator, whose work overlaps between literary and visual art and confronts colonialism head on. Gibson’s debut book of poetry, How She Read was the winner of the 2020 Pat Lowther Memorial Award and the Dorothy Livesay Poetry Prize and a finalist for the 2020 Griffin Poetry Prize. Recipient of the prestigious 2021 3M National Teaching Fellowship, Gibson teaches writing and visual communication at Simon Fraser University. (BRITISH COLUMBIA) 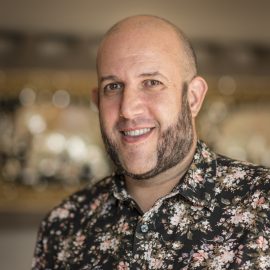 BILLEH NICKERSON is the author of six previous books, including Artificial Cherry, which was nominated for the City of Vancouver Book Award. He is a past editor of both Event and Prism International, and co-editor of the groundbreaking anthology Seminal: The Anthology of Canada’s Gay Male Poets. His latest book is Duct-Taped Roses. He lives and works in Vancouver where he is the co-chair of the Creative Writing Department at Kwantlen Polytechnic University. (BRITISH COLUMBIA) 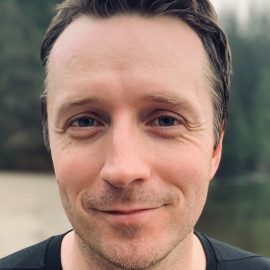 ROB TAYLOR is the author of Strangers (Biblioasis) and three other poetry collections. He is also the editor of What the Poets are Doing: Canadian Poets in Conversation (Nightwood Editions), and the guest editor of Best Canadian Poetry 2019 (Biblioasis). He lives with his wife and children in Port Moody, on the on the unceded territories of the kʷikʷəƛ̓əm (Kwikwetlem), xʷməθkʷəy̓əm (Musqueam), Sḵwx̱wú7mesh Úxwumixw (Squamish) and səl̓ilw̓ətaʔɬ (Tsleil-waututh) peoples. (BRITISH COLUMBIA)

AISLINN HUNTER is the author of eight highly acclaimed books including the bestselling novel The Certainties and The World Before Us, winner of the Ethel Wilson Fiction Prize. She teaches creative writing at Kwantlen Polytechnic University.