The Human Connection: With Hiromi Goto and Will McPhail 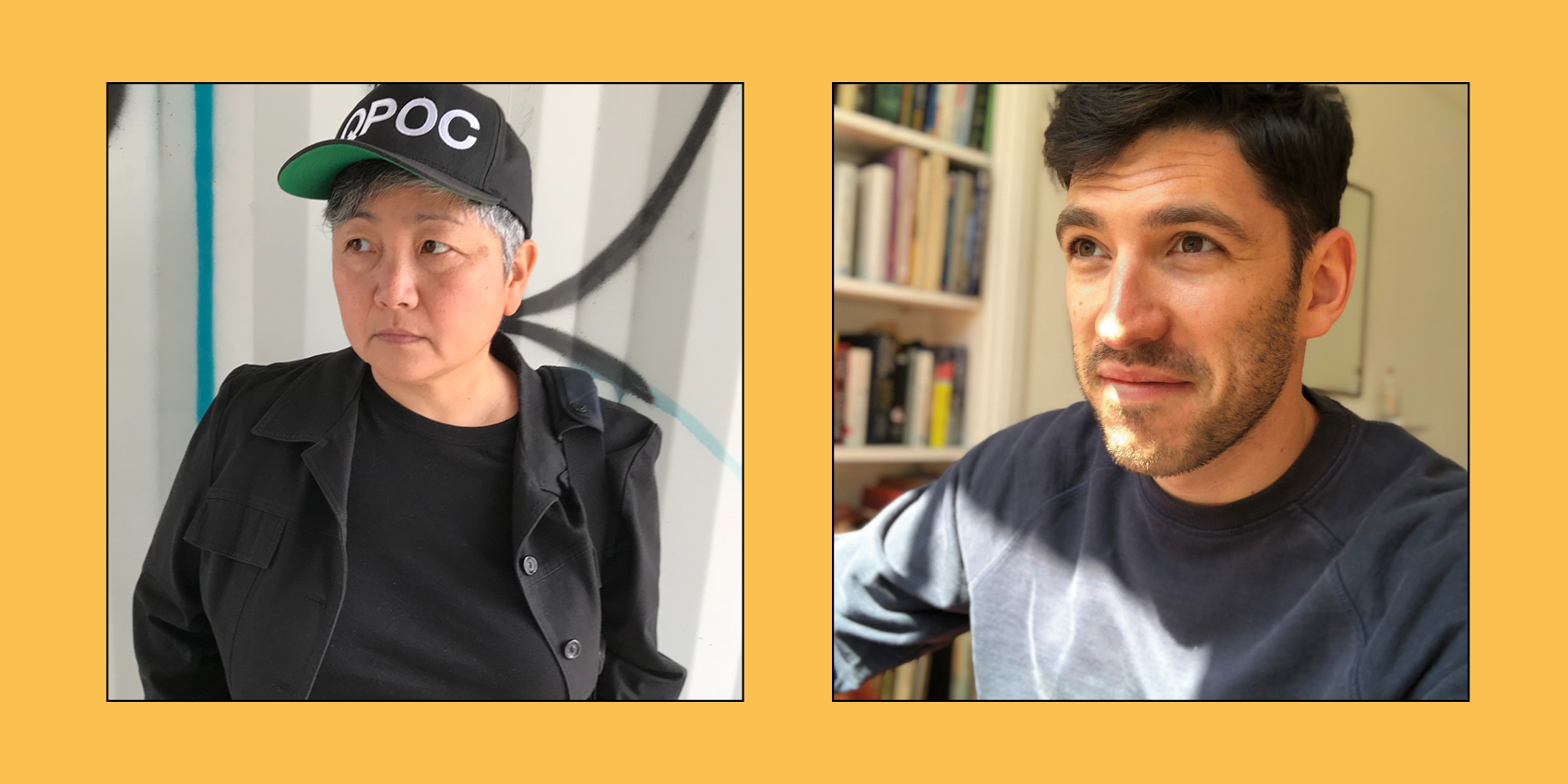 Update: We’re pleased to announce that this event has been rescheduled for Wednesday, November 10, at 6 pm PT. The event will be prerecorded and released on YouTube, where it will be available to watch on demand for 1 week!

If you’ve already purchased a ticket to this event, you don’t need to do anything else! Just sit back and you’ll receive the link in your email. If you don’t have your ticket yet, they are Pay What You Can and available for purchase now.

It’s an understatement to say that we have each explored and understood isolation in different ways over the past 18 months. Unexpectedly, suddenly, and universally we were alone. As we slowly emerge from such seclusion, two exceptional graphic novelists talk about the need for human connection, and how that manifests in various forms. Hiromi Goto shares an empowering tribute to older women in Shadow Life, sharing the story of Kumiko: a 76-year-old bisexual widow up for anything… including a smack-down with Death. The New Yorker cartoonist, Will McPhail, offers an equally exquisite work about the other end of the age spectrum, as a millennial attempts to evolve from performative actions in life to truly connecting with people with In. Each author has built a career exploring the absurdities and complexities of being human. In this warm, relatable conversation they discuss why connection is essential for our nature, too. 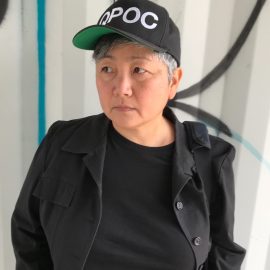 WILL MCPHAIL has been contributing cartoons, sketchbooks, and humour pieces to The New Yorker since 2014. He was the winner of the Reuben Award for cartooning in 2017 and 2018. He lives in Edinburgh, Scotland. (UNITED KINGDOM) 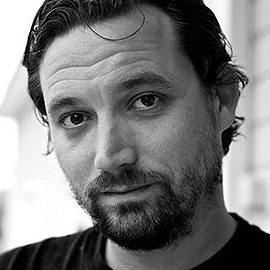 TAYLOR BROWN–EVANS is a writer, illustrator, and cartoonist living in Vancouver. His work has appeared in Geist, Poetry is Dead, and Ricepaper Magazine. His project Songs for a Lost Pod is a comicbook collaboration with songwriter, Leah Abramson.