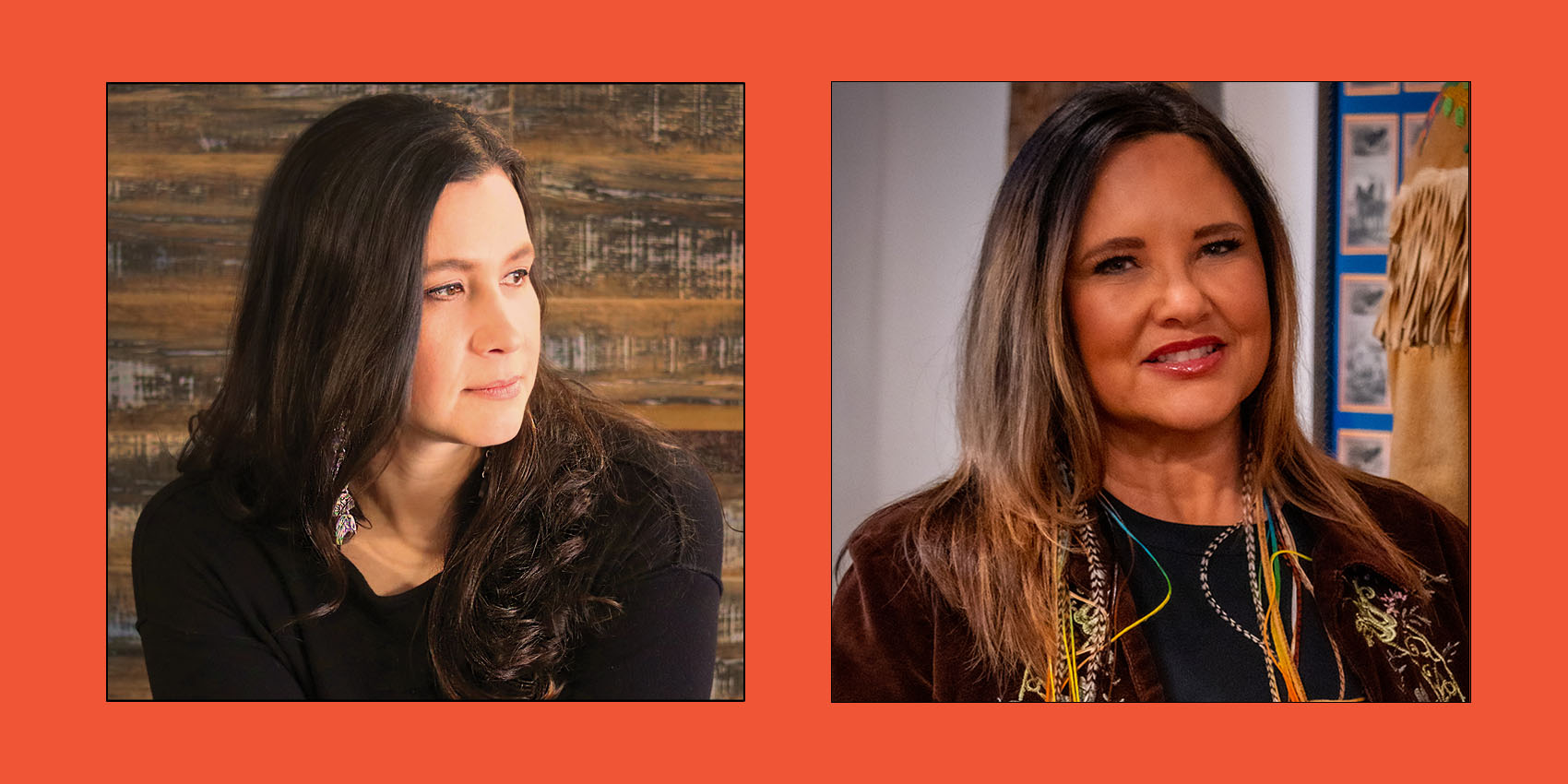 Lisa Bird-Wilson’s stunning new novel, Probably Ruby, follows the spirited protagonist Ruby as she begins to search in the unlikeliest of places for her Indigenous identity. She speaks with award-winning novelist Katherena Vermette, whose novel The Break won multiple awards and nominations. The Strangers, Vermette’s latest, is a staggering intergenerational saga that explores how connected we are, even when we are forced apart. Two of the most celebrated Indigenous authors on Turtle Island explore key themes in their work, including the experience of womanhood amidst trauma, the importance of interconnectedness, and the exceptional Indigenous voices emerging today.

Because this is a Pivot event, originally planned for in-person, is not included in the Digital Pass.

This event cannot be watched at our in-person cinema, The Nest. 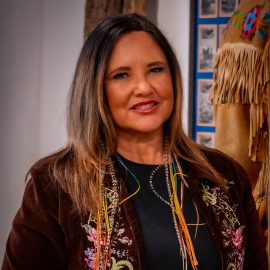 LISA BIRD-WILSON is a Saskatchewan Métis and nêhiyaw writer whose work appears in literary magazines and anthologies across Canada. Her fiction book, Just Pretending, was a finalist for the national Danuta Gleed Literary Award and won four Saskatchewan Book Awards, including the 2014 Book of the Year. In 2019, it was selected to be the Saskatchewan One Book One Province campaign choice to promote reading across the province. (SASKATCHEWAN) 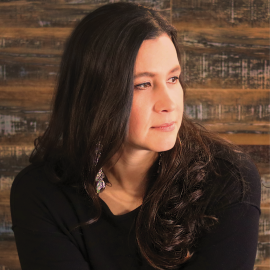 KATHERENA VERMETTE is a Métis writer from Treaty 1 territory, heart of the Métis nation, Winnipeg. Her poetry collection North End Love Songs won the Governor General’s Literary Award. Her award-winning novel The Break was a bestseller in Canada. She is also the author of the graphic novel series, A Girl Called Echo, the children’s picture book, The Girl and The Wolf, and co-wrote and co-directed the short documentary, this river. The Strangers is her second novel. (MANITOBA)