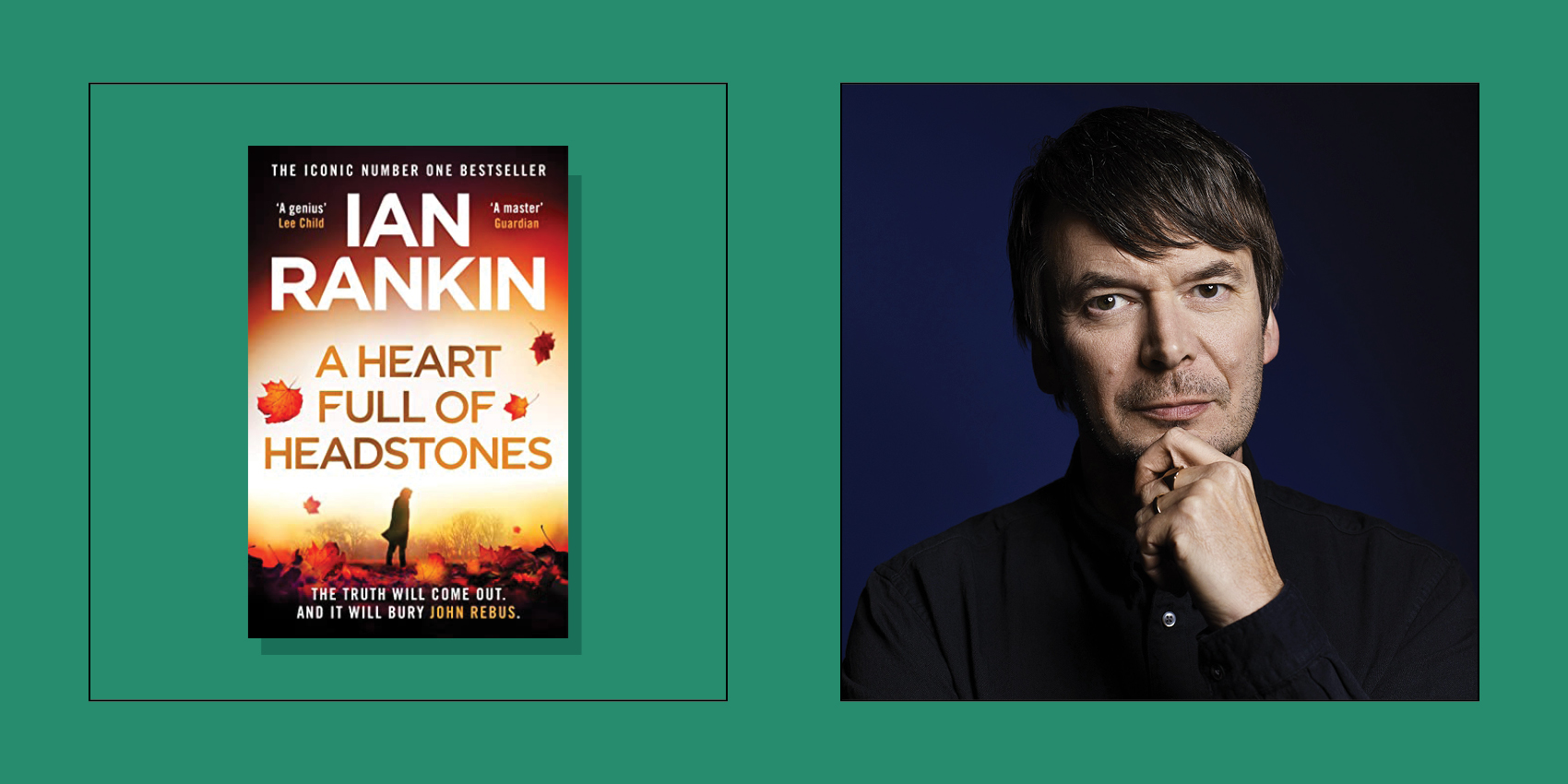 The long wait is over: John Rebus, detective inspector and the central protagonist of Edgar Award and Diamond Dagger recipient Ian Rankin’s acclaimed series, is back this fall in A Heart Full of Headstones. In this 24th book in the now televised series, Rankin brings new intrigue and suspense to the dark of Edinburgh, in what Publishers Weekly is calling “one of his best Rebus novels in years.” He’ll be joined by local detective writer and Juno-nominated comedian Charles Demers for an evening discussing the craft of sleuths, scandals, and (of course) murder.

This event is presented in partnership with SFU Woodward’s Cultural Programs. 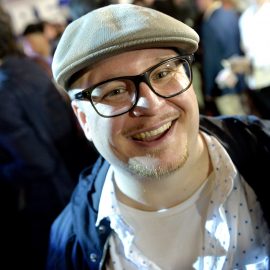 CHARLES DEMERS is an author, comedian, actor, playwright, screenwriter, political activist, and one of the most frequently returning stars of CBC Radio’s The Debaters. His most recent book, Primary Obsessions, is shortlisted for the 2021 Bill Duthie Booksellers’ Choice Award. 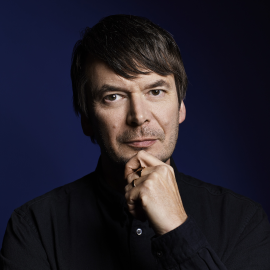 SIR IAN RANKIN is the multimillion-copy worldwide bestseller of over thirty novels and creator of John Rebus. His books have been translated into thirty-six languages and have been adapted for radio, the stage and the screen. Rankin is the recipient of four Crime Writers’ Association Dagger Awards, including the Diamond Dagger, the UK’s most prestigious award for crime fiction. In the United States, he has won the celebrated Edgar Award and been shortlisted for the Anthony Award. He is a Fellow of The Royal Society of Edinburgh and a Fellow of The Royal Society of Literature and was knighted for his services to literature and charities in 2022.