Hunting by Stars: Cherie Dimaline in Conversation with David A. Robertson 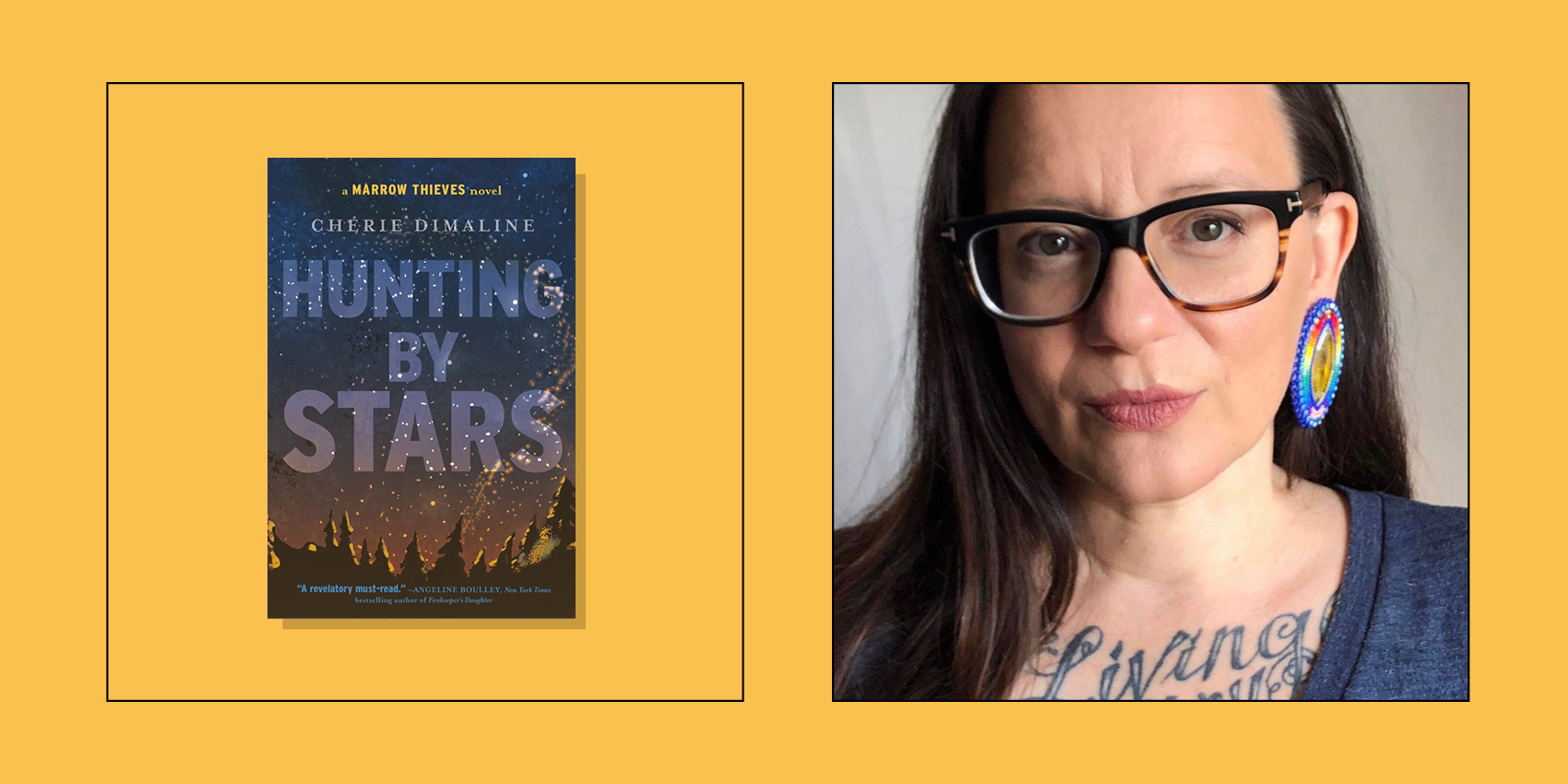 The Marrow Thieves is a slim volume with a sweeping story and expansive impact. Since publication in 2017, it has won multiple awards, been mentioned in countless “best of” lists, and remained firmly on the bestseller list for not only months, but years. It demonstrated that Cherie Dimaline is an astonishing literary gift; one of the most influential writers of her generation. She releases the sequel to the story to much anticipation. Hunting by Stars continues the adventure in a dystopian world where the Indigenous people of North America are being hunted for their bone marrow and ability to dream. In this intimate conversation, Dimaline shares the themes and writing process behind this latest work, the evolution of modern writing as she sees it, and what’s next for this remarkable author.

Updated: Please note that this is now a DIGITAL event, over Zoom.

This event is organized in collaboration with the Canada Council for the Arts to celebrate the finalists and winners of the Governor General’s Literary Awards.

This event is not included in the Digital Pass. 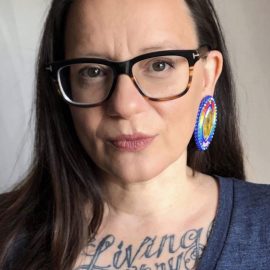 CHERIE DIMALINE is a member of the Georgian Bay Métis Community. Her most recent novel Empire of Wild was named Indigo’s #1 Best Book of 2019, and has been recently featured in The New York Times, The New Yorker, The Chicago Review of Books, goop!, and Shondalands. Dimaline lives in Ontario, on her ancestral grounds, where she is working on a new YA book, her next adult novel, and the forthcoming TV adaptation of The Marrow Thieves. (ONTARIO) 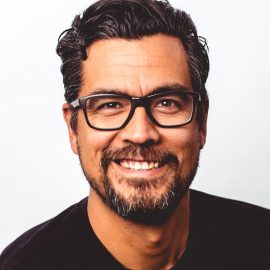 DAVID A. ROBERTSON is the author of numerous books for young readers including When We Were Alone, which won the 2017 Governor General’s Literary Award. The Barren Grounds received a starred review from Kirkus and was a Kirkus and Quill & Quire best middle-grade book of 2020. A sought-after speaker and educator, as well as recent recipient of the Writers’ Union of Canada’s Freedom to Read Award, Robertson is a member of the Norway House Cree Nation. (MANITOBA)