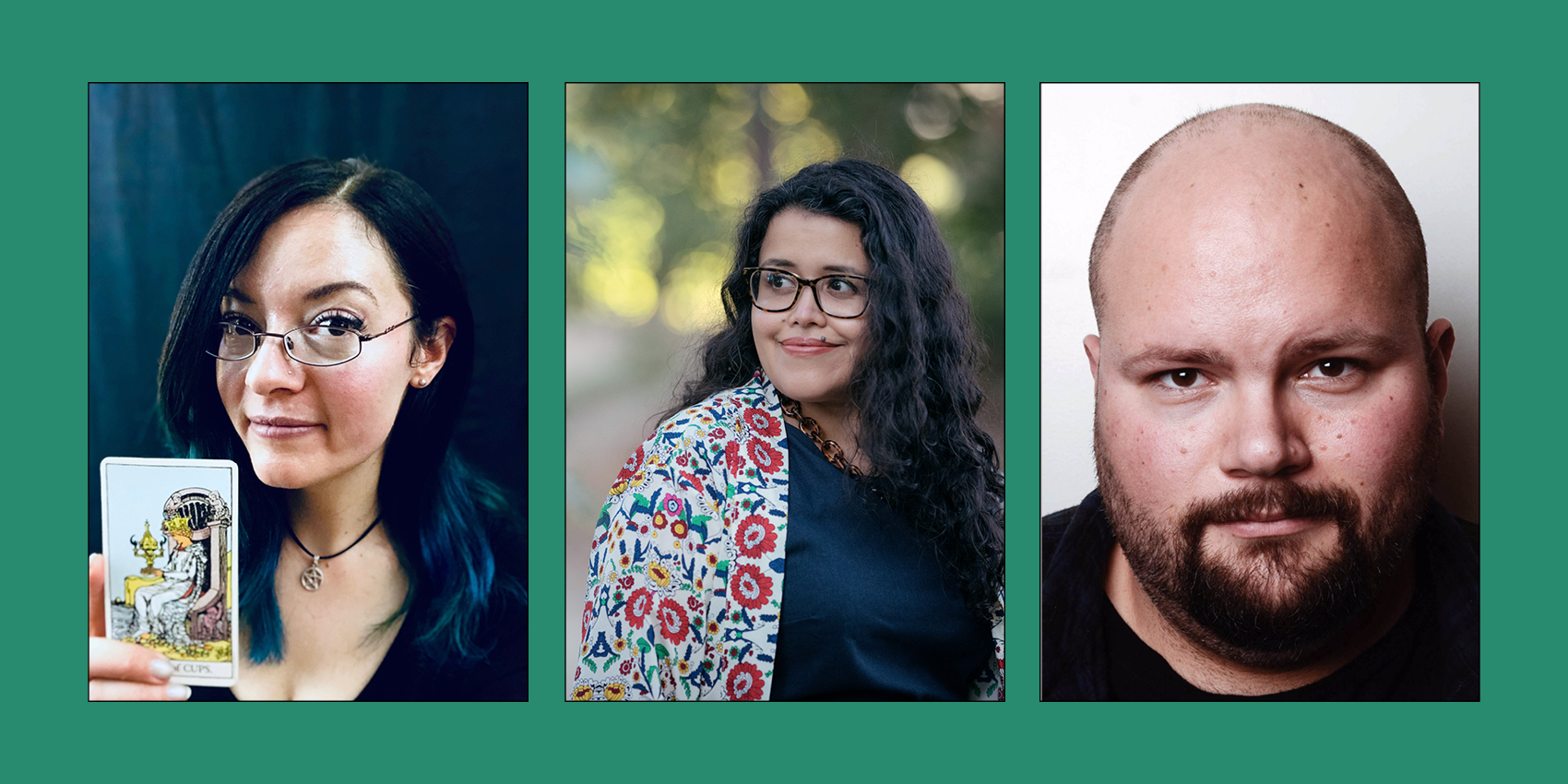 If only there was a word for that sense of anticipation and delight that comes with opening the cover of a new thriller, knowing you’ll be spellbound for the next 300 pages. How do thriller writers create such suspense? These three different writers of mystery, thriller, and horror speak to how they create the propulsive books they do. Carrie Jenkins’ debut is a queer psychological thriller following Victoria, paired with a police officer, as they try to locate her best friend while finding a miasma of sexism and isolation along the way. Silvia Moreno-Garcia’s work is atmospheric from the first sentence. Her latest work, Velvet Was the Night, is a “delicious twisted treat for lovers of noir,” set in 1970s Mexico City. Sam Wiebe is a beloved local writer and lauded thriller author. Hell and Gone: A Wakeland Novel explores the depths of Vancouver’s criminal underworld. We’re hooked.

CARRIE JENKINS is an award-winning philosopher and writer. She is Canada Research Chair in Philosophy at the University of British Columbia and holds a PhD from Trinity College, Cambridge, and an MFA in Creative Writing from the University of British Columbia. She is the author of What Love Is and What It Could Be and Uninvited: Talking Back to Plato. (BRITISH COLUMBIA) 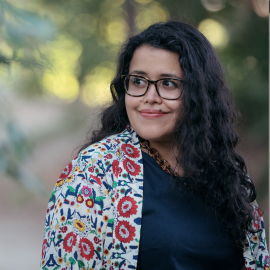 SILVIA MORENO-GARCIA is the New York Times-bestselling author of the critically acclaimed speculative novels Gods of Jade and Shadow, Signal to Noise, Certain Dark Things, and The Beautiful Ones; and the crime novel Untamed Shore. She has edited several anthologies, including the World Fantasy Award–winning She Walks in Shadows (aka Cthulhu’s Daughters). She lives in Vancouver. (BRITISH COLUMBIA) 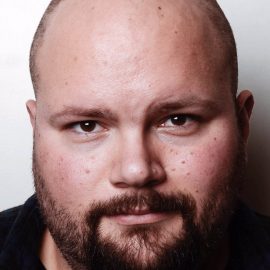 SAM WIEBE is the award-winning author of the Wakeland novels, one of the most authentic and acclaimed detective series in Canada, including Invisible Dead and Cut You Down (Random House, 2016 and 2018). Wiebe’s other books include Never Going Back (Rapid Reads, 2020), Last of the Independents (Dundurn, 2014) and the Vancouver Noir anthology (Akashic Books, 2018), which he edited. He lives in New Westminster. (BRITISH COLUMBIA)