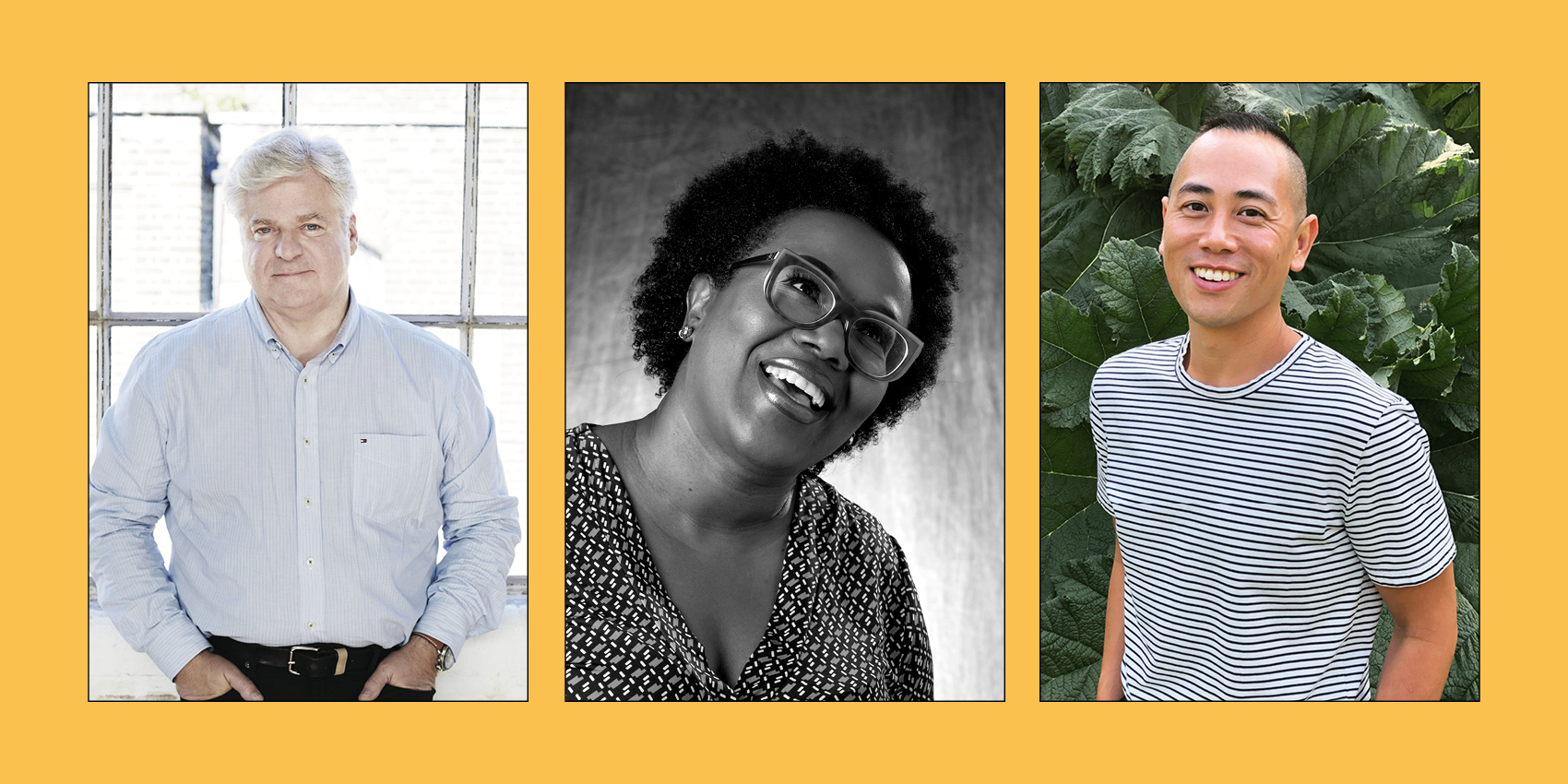 These authors write in different genres but one thing connects them all: their ability to create spellbinding stories. Linwood Barclay is a household favourite for his prolific output of unputdownable thrillers. He returns with Find You First. Cherie Jones’ How the One-Armed Sister Sweeps Her House has earned comparisons to Zadie Smith and Marlon James. The critically acclaimed debut follows four people in Barbados, each desperate to escape their legacy of violence in a so-called “paradise.” Eddy Boudel Tan’s debut, After Elias, cemented him as an author to watch. He returns with The Rebellious Tide, described as a “propulsive, unpredictable adventure.” Discover three new works you’ll be recommending as soon as you turn the last page.

Presented in partnership with the BCIT Alumni Association. 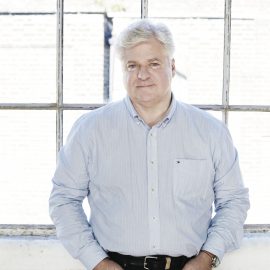 LINWOOD BARCLAY is the author of nineteen previous novels, and two thrillers for children. A New York Times bestselling author, his books have been translated into more than two dozen languages. He wrote the screenplay adaptation for his novel Never Saw it Coming and his book The Accident has been made into a TV series in France. His novel No Time for Goodbye was a global bestseller. (ONTARIO) 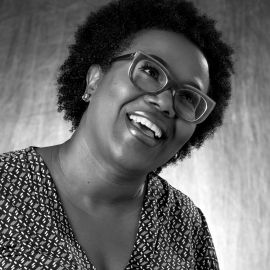 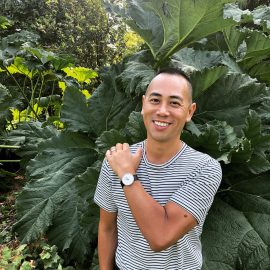 EDDY BOUDEL TAN is the author of two novels: After Elias, a finalist for the ReLit Awards and the Edmund White Award, and The Rebellious Tide, a finalist for the Ferro-Grumley Award. In 2021, he was named a Rising Star by the Writers’ Trust of Canada. His short stories can be found in Joyland, Yolk, Gertrude Press, and The G&LR, as well as two forthcoming anthologies. He lives in Vancouver with his husband. 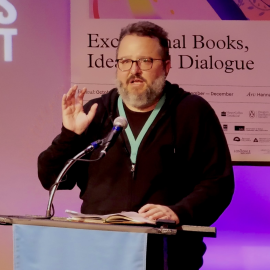