Defying Stereotypes in Memoir With Ben Philippe and Ian Williams 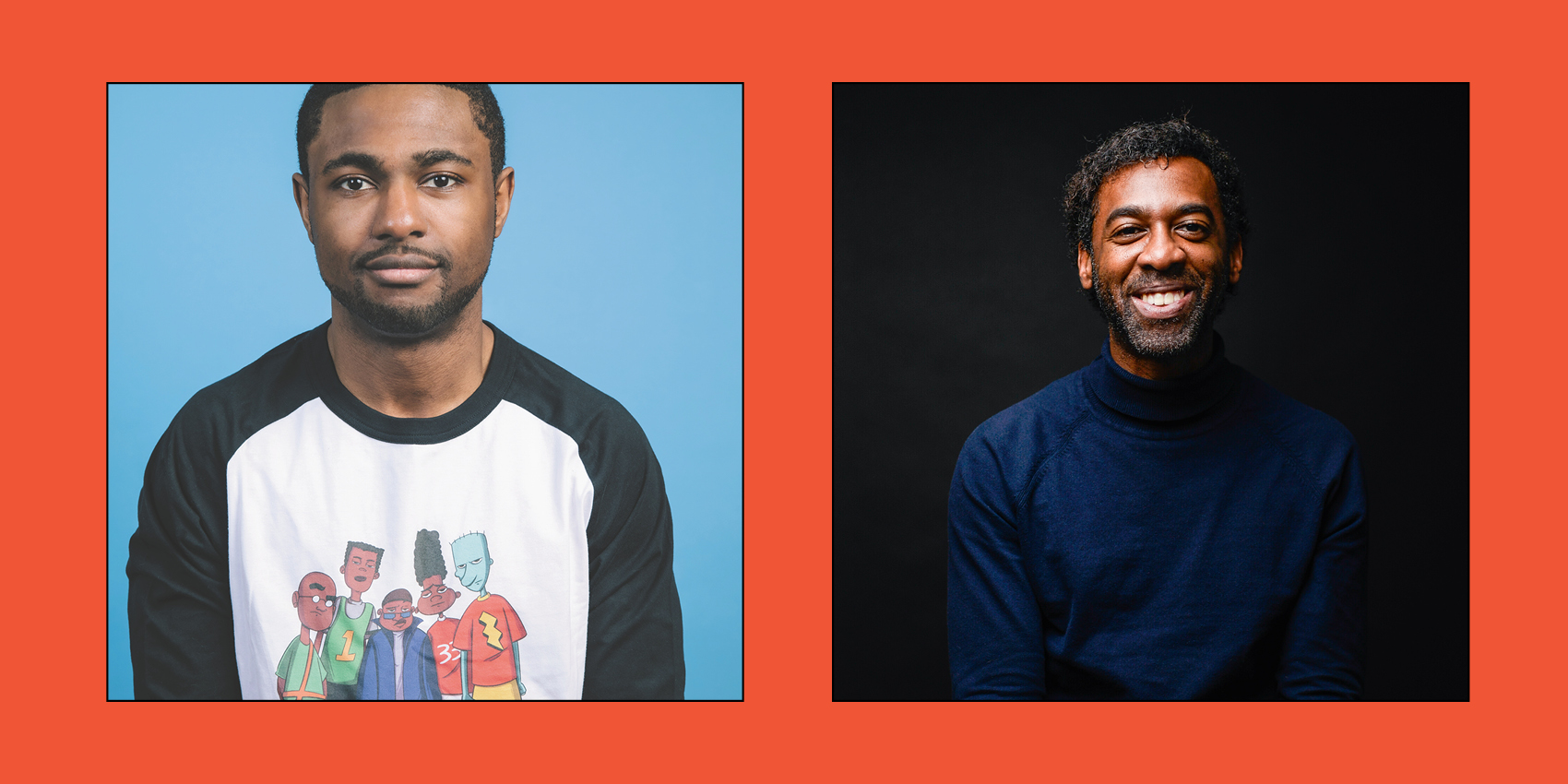 Both authors of provocative, lively, spirited, and stereotype-defying memoirs, Ben Philippe and Ian Williams are sure to launch into a riveting conversation. Philippe is a New York-based writer and screenwriter with two young adult novels to his credit. His new adult nonfiction book is the memoir in essays, Sure I’ll Be Your Black Friend: Notes From the Other Side of the Fist Bump. Philippe’s new book begins with the line, “It is a truth universally acknowledged that a good white person of liberal leanings must be in want of a Black friend…” Williams is an award-winning poet, a Giller-prize winning novelist (Reproduction), and associate professor at the University of Toronto. His new set of essays Disorientation: On Being Black in the World begins with the line, “My resolution this year is to learn how to swim,” and captures the impact of social encounters that focus suddenly, unexpectedly, harshly, or hilariously on matters of racial identity. 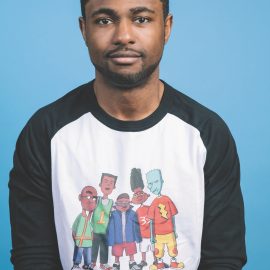 BEN PHILIPPE is a New York-based writer and screenwriter. Born in Haiti and raised in Montreal, Canada, he has a Bachelor of Arts from Columbia University and an MFA from the Michener Center for Writers in Austin, Texas. He has written two young adult novels: Field Guide to the North American Teenager, winner of the 2020 William C. Morris Award, and Charming as a Verb. Sure, I’ll Be Your Black Friend is his first book of adult nonfiction. (UNITED STATES) 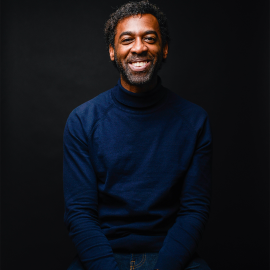 IAN WILLIAMS was born in Trinidad and raised in Canada. He won the 2019 Scotiabank Giller Prize for his novel, Reproduction. His poetry collection, Personals, was shortlisted for the Griffin Poetry Prize and the Robert Kroetsch Poetry Book Award. Williams holds a Ph.D. in English from the University of Toronto and has recently returned as a tenured professor. His third poetry collection, Word Problems, was published by Coach House Press in the fall of 2020. (TORONTO) 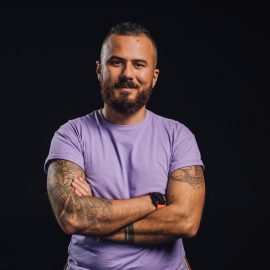 DANNY RAMADAN is a Syrian-Canadian author and LGBTQ-refugees advocate. His debut novel, The Clothesline Swing, won multiple awards. His next novel, The Foghorn Echoes (2022), and memoir, Crooked Teeth (2024), are forthcoming from Penguin Random House.