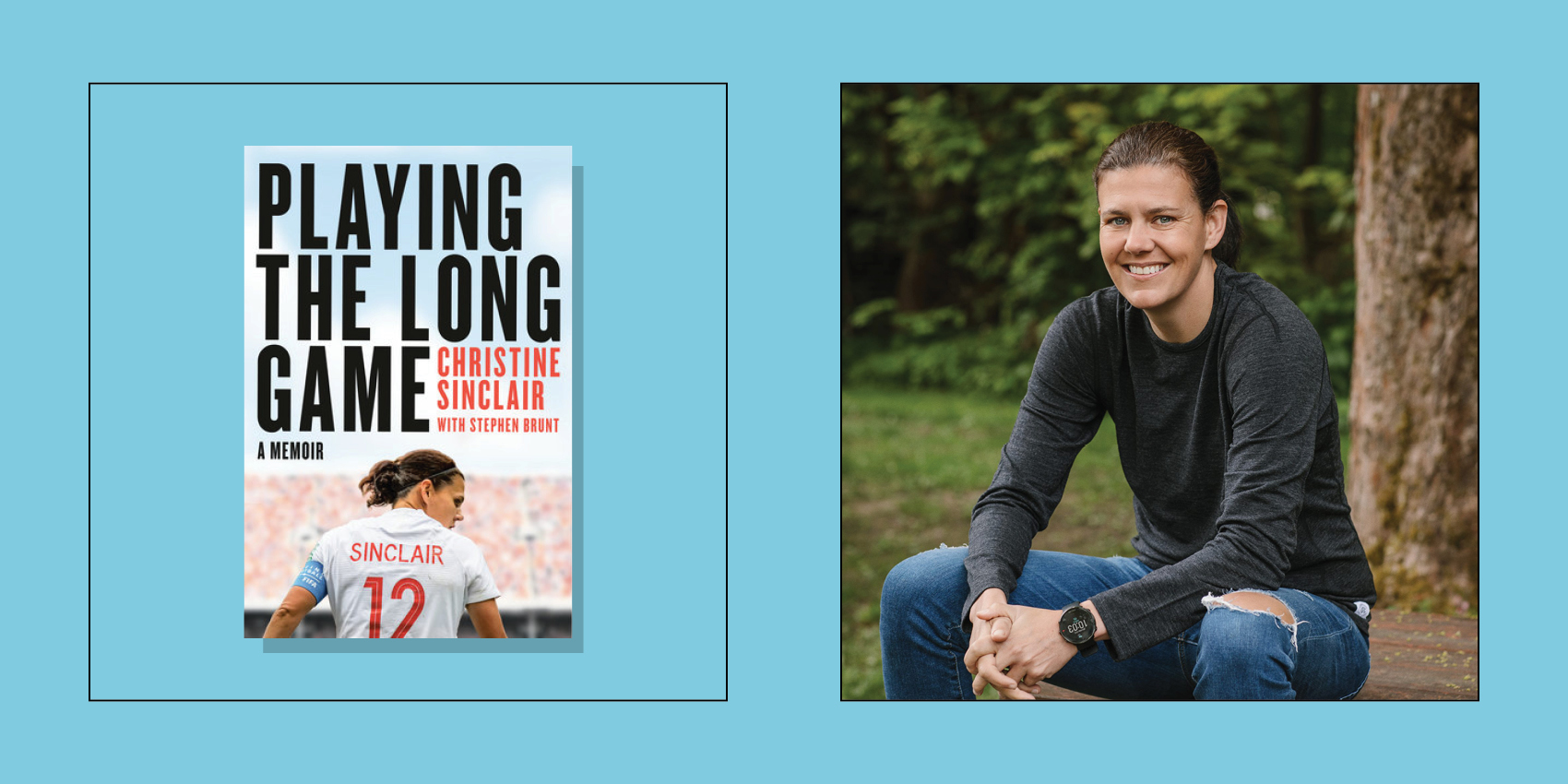 Known as one of the best soccer players on earth, Christine Sinclair has made headlines for over a decade as the forward and captain of Canada’s national soccer team and a multi-World Cup athlete. A gold and bronze medalist in the Olympics with 190 lifetime goals and over 300 caps, she is known across the world—in and out of soccer circles. She’s also, we’re proud to say, a local to the Lower Mainland, born and raised in Burnaby, BC.
On December 5, Sinclair will join the Vancouver Writers Fest in celebrating the release of her captivating memoir, Playing the Long Game. In an event sure to be inspiring for the whole family, the soccer superstar will speak to her exhilarating successes—and heartbreaking failures. Join us at Norman Rothstein Theatre in Vancouver for a night of insight into one of the world’s greatest athletes, a powerful role model, and one of Canada’s most-beloved figures.
Hosted by CBC sports and news reporter Karin Larsen, a BC Sports Hall of Fame inductee and former world champion and Olympian, who has reported on the local and international sports scene for over 25 years.
Books will be available for purchase before and after the event, courtesy of Book Warehouse (a division of Black Bond Books)—including in-person signings by Christine Sinclair after the event!
Standard tickets: $30
Premium tickets: $40
Youth under 30: $15 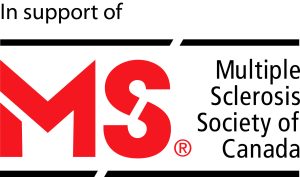 This event is also in support of The MS Society of Canada. 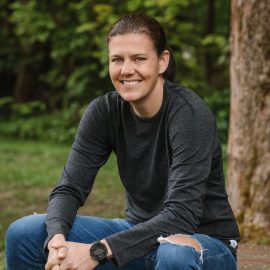 CHRISTINE SINCLAIR is the long-time forward and captain of Canada’s national soccer team and the Portland Thorns FC of the National Women’s Soccer League. An Olympic gold medalist, two-time Olympic bronze medalist, CONCACAF champion, and 14-time winner of the Canadian Soccer Player of the Year award, and only the second player ever to appear and score in five FIFA Women’s World Cups, Sinclair has scored 190 goals in international competition, more than any other player of any gender in history. Sinclair has also played in more than 310 international games in her professional football career, the most appearances by any active women’s player. In 2022, she was the recipient of the inaugural The Best FIFA Special Award for women’s football in recognition of her record-breaking goal scoring. Born and raised in Burnaby, BC, she lives in Portland, Oregon. 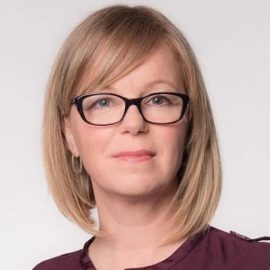 KARIN LARSEN is a CBC sports and news reporter based in Vancouver. A veteran of the local and international sports scene for over 25 years, she has reported from a dozen Olympic and Paralympic Games, and countless World Championships, Stanley Cups and Grey Cups. Karin is a former world champion and Olympian in artistic swimming, and an inductee into the B.C. Sports Hall of Fame and Coquitlam Sports Hall of Fame.