If the combination of nouns in Stuart Ross’s latest work, The Book of Grief and Hamburgers, feels strange, it perfectly summarizes the theme of tonight’s event. Each author is a marvel at combining the unexpected—either writing in many genres across works, or blending multiple genres into one book. We delve into these kaleidoscopic offerings before a ceremony for the VMI Betsy Warland Between Genres Award. In addition to poet and essayist Stuart Ross, we’re joined by Jónína Kirton, who merges poetry and lyrical memoir in Standing in a River of Time. Tara McGuire, meanwhile, offers a poignant, moving elegy to her son lost to an overdose with a first- and third-person memoir-fiction hybrid in Holden After and Before. Celebrate craft—and the next Warland winner—with these talents. Hosted by Elee Kraljii Gardiner.

JÓNÍNA KIRTON is a Red River Métis/Icelandic poet, a graduate and now instructor of the Simon Fraser University’s Writer’s Studio, and a board member of the Indigenous Editors Association. She joins the Festival with Standing in a River of Time, merging poetry and memoir. (BRITISH COLUMBIA) 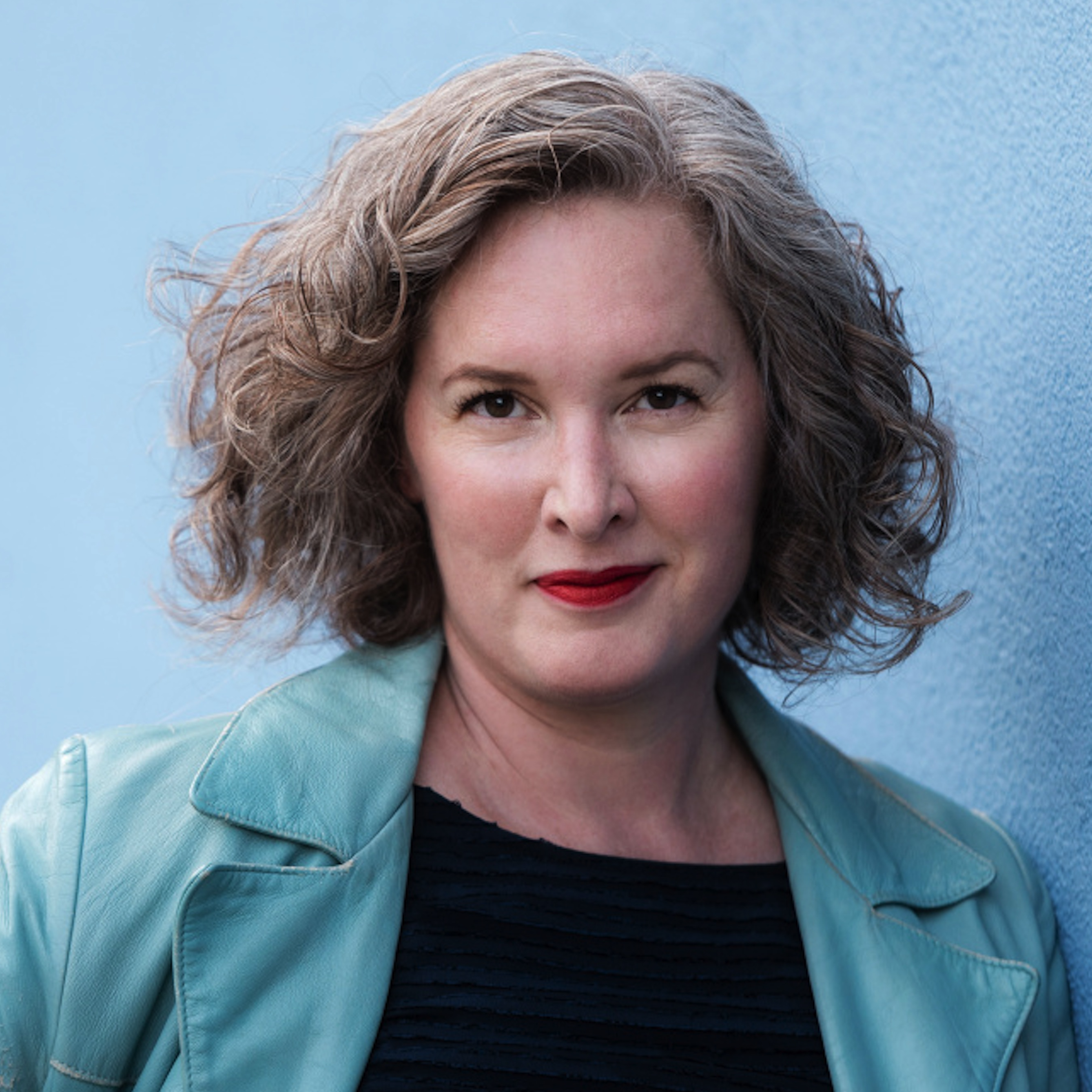 ELEE KRALJII GARDINER is a creative mentor, editor, and poet. She founded Thursdays Writing Collective, a non-profit organization of Downtown Eastside writers. She is the author of Trauma Head, which won the Fred Cogswell Award; serpentine loop; and the co-editor with John Asfour of V6A: Writing from Vancouver’s Downtown Eastside. 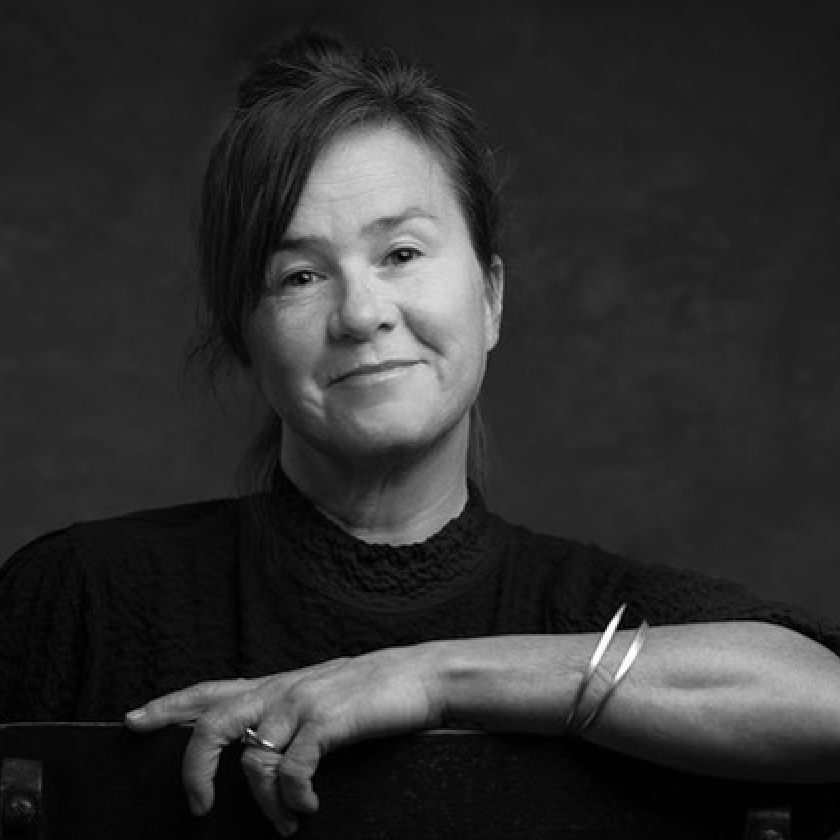 TARA MCGUIRE is a former broadcaster whose essays and poetry have appeared in several magazines and on CBC Radio. She is a graduate of The Writer’s Studio at SFU and holds an MFA from the UBC School of Creative Writing. Holden, After and Before is her first book. (BRITISH COLUMBIA) 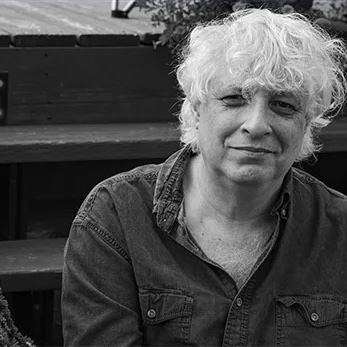 STUART ROSS is the author of 20 books of fiction, poetry, and essays. He received the 2019 Harbourfront Festival Prize, the 2017 Canadian Jewish Literary Award for Poetry, and the 2010 ReLit Award for Short Fiction. The Book of Grief and Hamburgers is a hybrid essay/memoir/poetry collection. (ONTARIO)