53: The Narrator’s Tale: Playing with Truth

53: The Narrator’s Tale: Playing with Truth

Experiencing the world through the eyes of another is the classic delight of any novel, but perhaps all the more delicious when we’re not sure if we can trust exactly what we see. Enter a conversation about shifting perspectives, unreliable narrators, and unusual devices. Beloved author Iain Reid (We Spread) is known for writing narrators that change our reality and play with our sense of truth. Portuguese sensation João Reis has written a “fast, fun, frenzied” novel, The Translator’s Bride, with an unusual structure that’s delighting Europe and beyond. Griffin Prize-winner Billy-Ray Belcourt’s autofictional novel, A Minor Chorus, changes our relationship to the idea of a novel’s “inventedness” and finds us looking through lines into life. Moderated by David Ebner.

Presented in partnership with SFU’s Department of World Languages and Literatures. 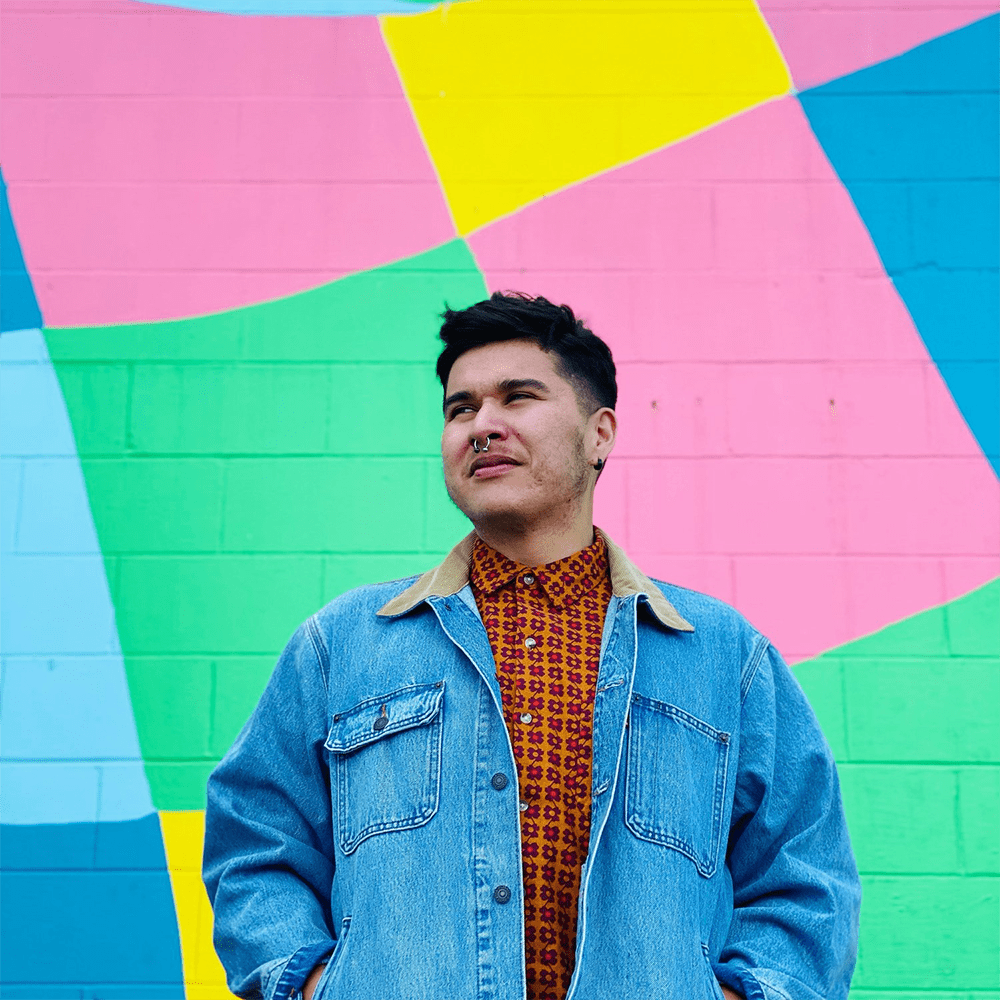 BILLY-RAY BELCOURT is a writer from the Driftpile Cree Nation. He won the Griffin Poetry Prize for This Wound Is a World, and A History of My Brief Body won the Hubert Evans Non-Fiction Prize. A Minor Chorus is his first novel. (BRITISH COLUMBIA) 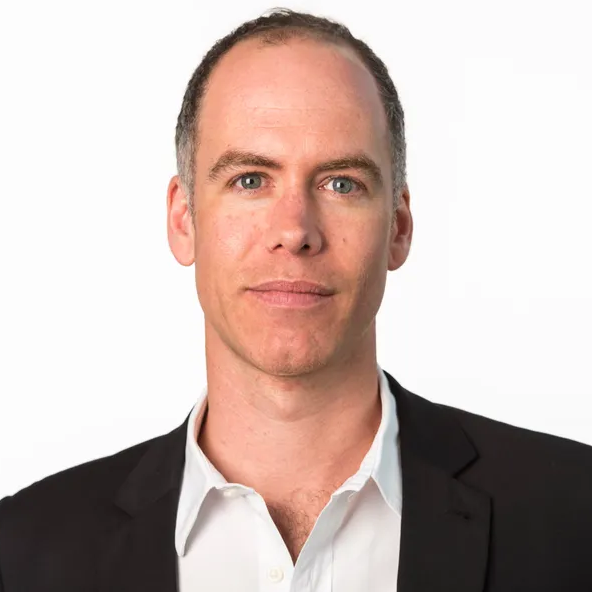 DAVID EBNER is a national correspondent at The Globe and Mail, and joined The Globe’s editorial board in 2019. He won the 2021 National Newspaper Award for editorial writing, and was also an NNA finalist in sports in 2012. 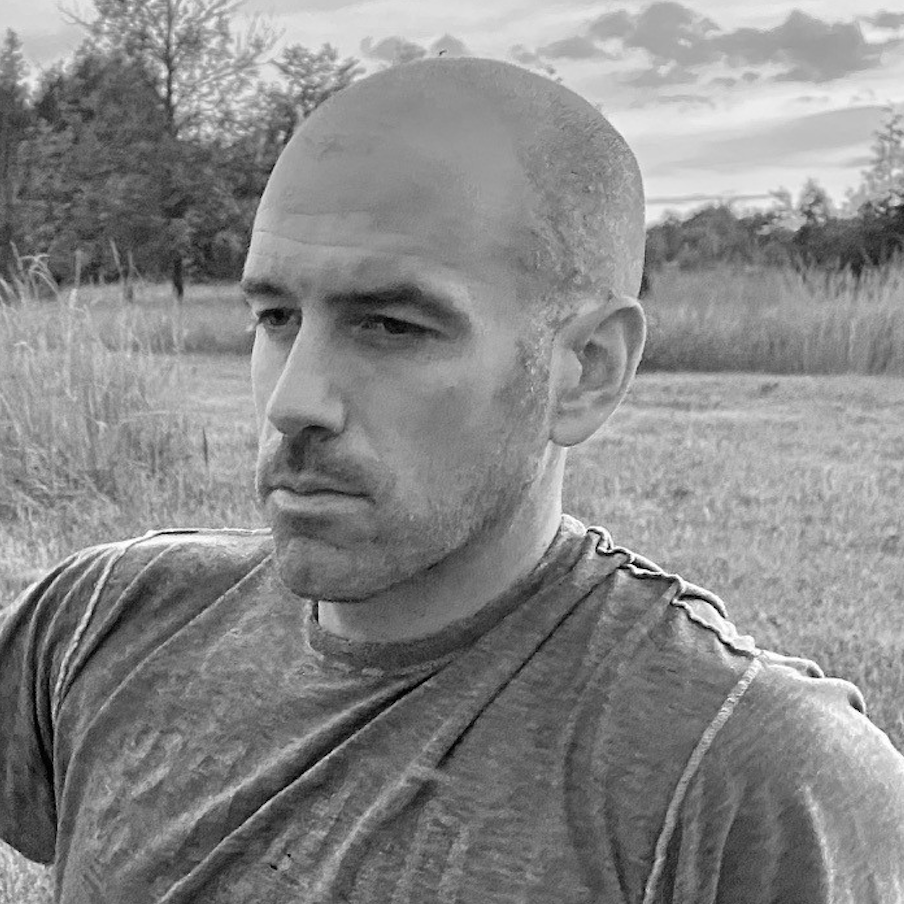 Presented thanks to the support of the Consulate General of Portugal in Vancouver and SFU’s Department of World Languages and Literatures.