39: The Power of Story: Live Recording for CBC’s The Next Chapter

39: The Power of Story: Live Recording for CBC’s The Next Chapter

ASL interpretation will be provided for this event.

Harold R. Johnson writes, “It’s starting to get darker now, and a bright fire will help.” The Power of Story, Harold Johnson’s last book written before he died, is that bright fire. And what we do around a fire is tell stories. Harold believed we can change our lives by changing the story we tell ourselves. That is the power of story. Join Shelagh Rogers in conversation with Brian Thomas Isaac (All The Quiet Places), Marsha Lederman (Kiss the Red Stairs), and David A. Robertson (The Theory of Crows) as they reflect on Harold’s final book, his legacy, and the power of story in their own work, and their own lives. 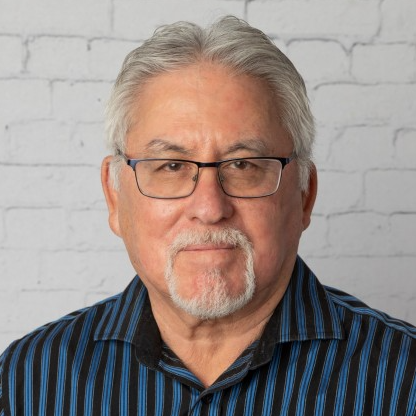 BRIAN THOMAS ISAAC was born on the Okanagan Indian Reserve. Writing is something he’s done all his life. His debut novel, All the Quiet Places, won the Indigenous Voices Award for Published Fiction, was shortlisted for the Amazon Canada First Novel Award, and longlisted for CBC Canada Reads. (BRITISH COLUMBIA) 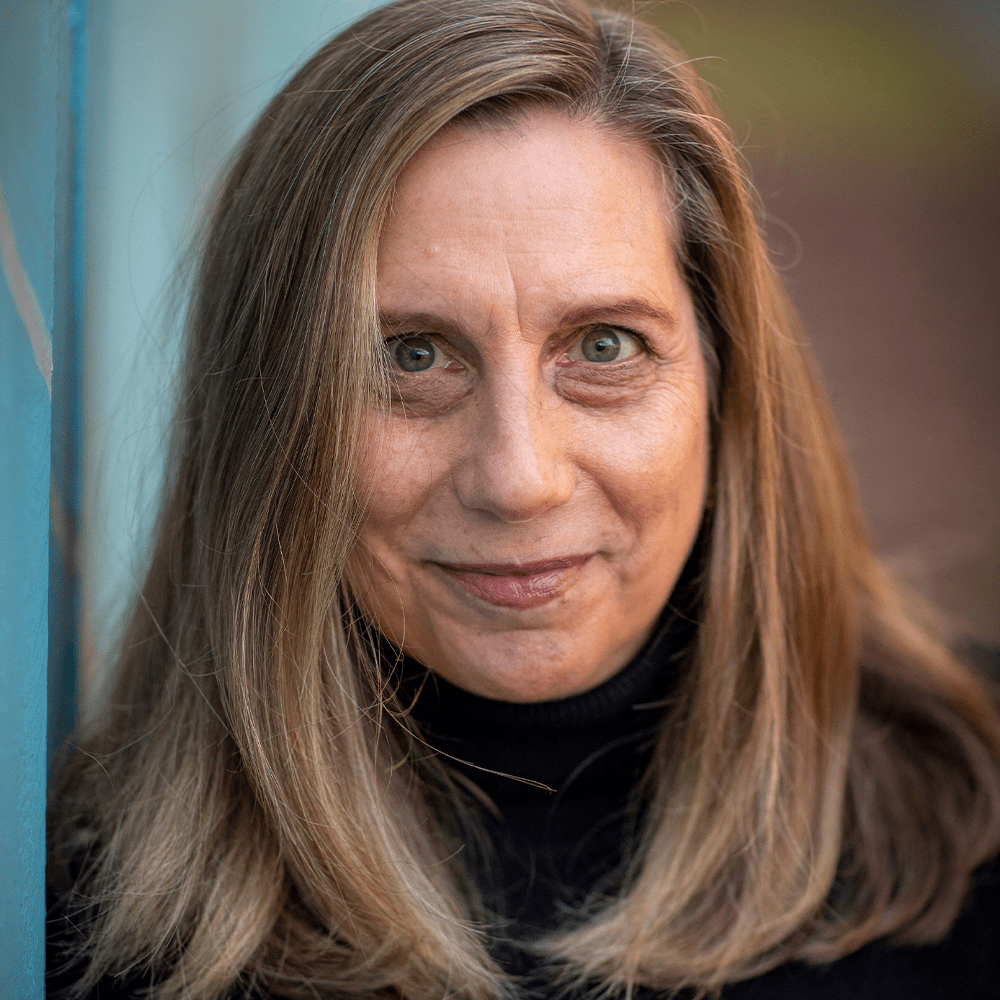 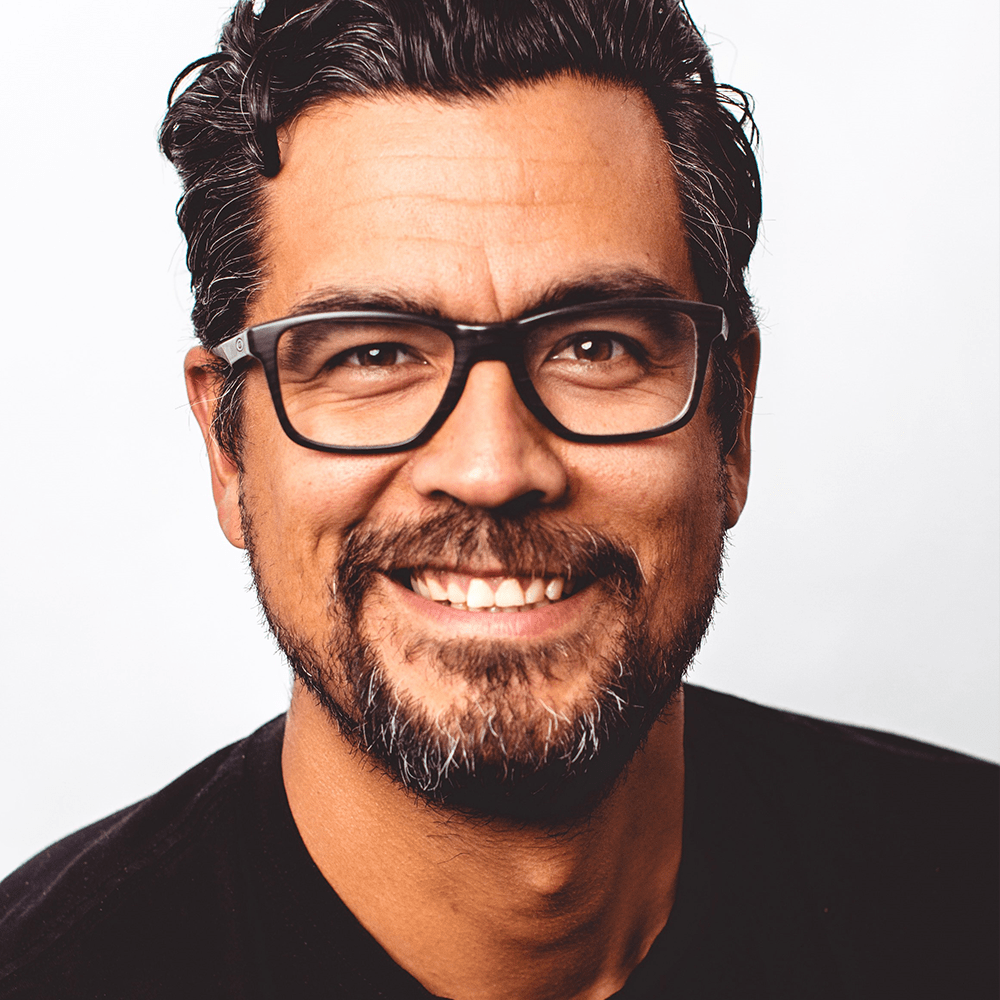 DAVID A. ROBERTSON is the author of the Governor General’s Literary Award-winning When We Were Alone. Robertson is a member of Norway House Cree Nation. The Stone Child is the third book in Misewa Saga middle-grade series and The Theory of Crows is his first novel for adults. (MANITOBA) 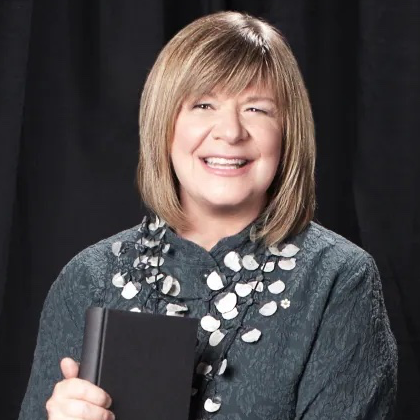 SHELAGH ROGERS is a veteran broadcast-journalist, currently host and co-producer of CBC Radio’s The Next Chapter. She is an honorary witness to the work of the Truth and Reconciliation Commission and an Officer of the Order of Canada. In 2016, she was awarded the inaugural Margaret Trudeau Award for Mental Health Advocacy. She is a member of the Metis Nation of Greater Victoria with family roots in Treaty 1 territory.