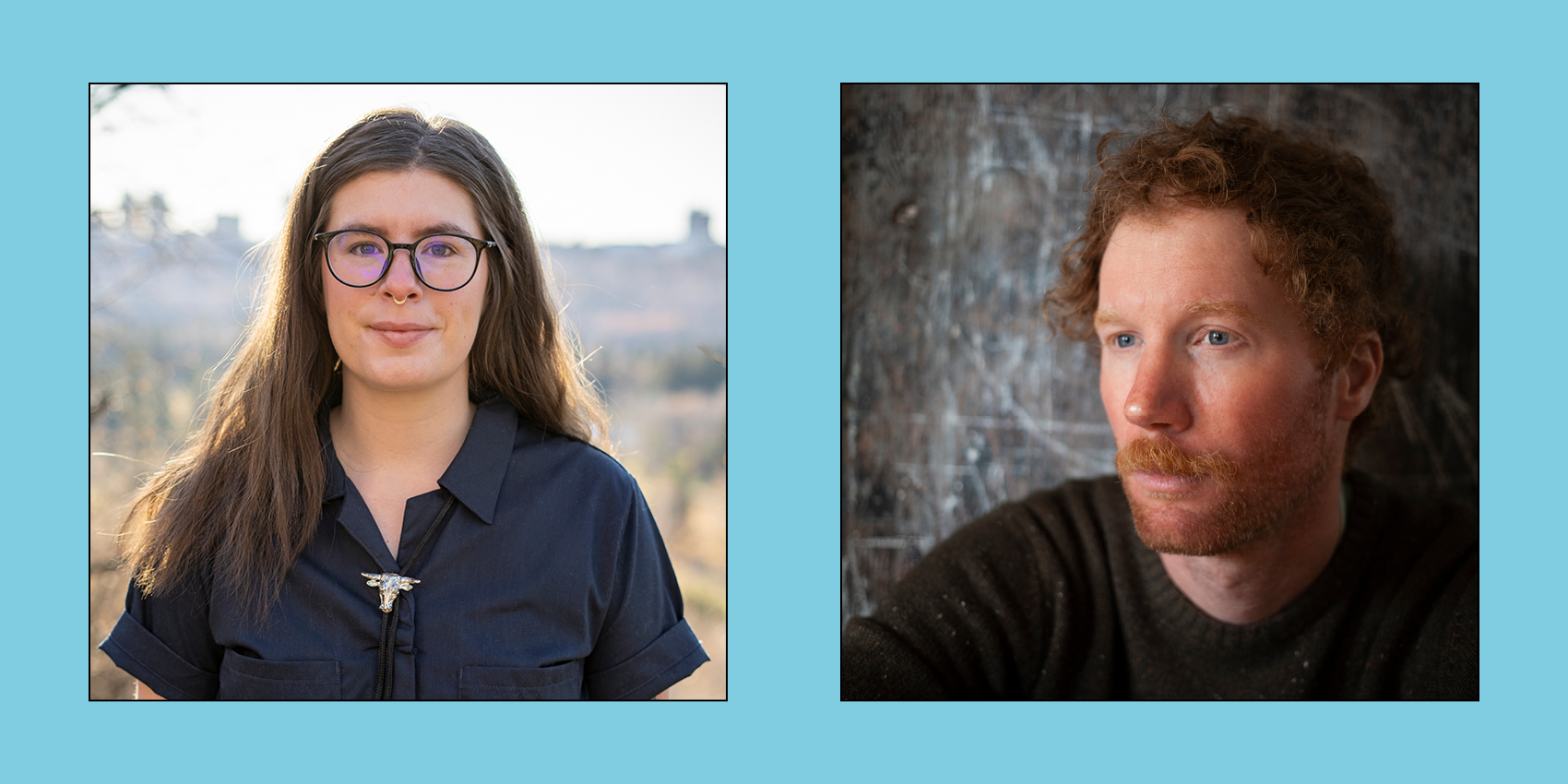 The 2023 Incite season premieres with a powerful duo of debut novelists already making review headlines. Journey Prize-winner Jessica Johns’ Bad Cree has made waves among critics and contemporaries alike, with Eden Robinson calling the work and its characters “wry, moody, and subversive” and Cherie Dimaline noting that once the story starts, “there’s no backing out, no pause, no stall.” Some Hellish, by Nicholas Herring, is the winner of the 2022 Atwood Gibson Writers’ Trust Fiction Prize, noted for Herring’s “passion for the language of work, […] droll and philosophical, ribald and poetic.” Both join esteemed Festival friend and Rogers Writers’ Trust Fiction Prize-finalist Carleigh Baker for an evening of literary magic with two acclaimed, propulsive debuts. We can’t wait to see you there.

Mackenzie, a Cree millennial, wakes up in her one-bedroom Vancouver apartment clutching a pine bough she had been holding in her dream just moments earlier. When Mackenzie continues to accidentally bring back items from her dreams, Mackenzie’s life spirals into a living nightmare—crows are following her around and she’s getting texts from her dead sister on the other side—it becomes clear that these dreams have terrifying, real-life consequences. Desperate for help, Mackenzie returns to her mother, sister, cousin, and aunties in an attempt to uncover what is happening. Haunting, fierce, and an ode to female relations and kinship, Bad Cree is a gripping, arresting debut by an unforgettable voice.

Herring is a hapless lobster fisher lost in an unexceptional life. One December day, he cuts a hole in the living room floor and installs a hoist, altering the entire course of his life. His wife leaves with their children. He buries the family dog on Christmas Eve. He and his friend Gerry crash in a field, only to be rescued by a passing group of Tibetan monks. Later, they find themselves caught in a storm. Herring falls overboard, lost at sea for days, and is assumed dead. And then, he is found, miraculously, alive. Some Hellish is a story about anguish and salvation, the quiet grace and patience of transformation, the powers of addiction and fear, and the immense capacity of friendship and of love.

Join us for Incite all season, in-person or online! This readings series offers conversations with celebrated authors and emerging talents every two weeks from January to June. Incite is free and open to all. Books will be for sale courtesy of Book Warehouse (a division of Black Bond Books). 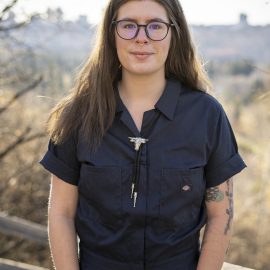 JESSICA JOHNS is a nehiyaw auntie with English-Irish ancestry and is a member of Sucker Creek First Nation in Treaty 8 territory in Northern Alberta. The former managing editor of Room magazine, she co-organizes the Indigenous Brilliance reading series. Johns’s writing has been published in Grain, Glass Buffalo, SAD magazine, Red Rising Magazine and Canadian Art, among others. Her debut poetry chapbook, How Not to Spill, was a co-winner of the bpNichol Chapbook Award, and her short story “Bad Cree,” upon which her novel is based, won the Writers’ Trust of Canada Journey Prize and a silver medal at the National Magazine Awards. 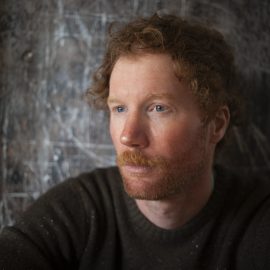 NICHOLAS HERRING’s fiction has appeared in The Puritan and The Fiddlehead. He works as a carpenter and lives on PEI. Some Hellish, his first novel, won the Atwood Gibson Writers’ Trust Fiction Prize in 2022 and was praised by the jury as “droll and philosophical, ribald and poetic.” 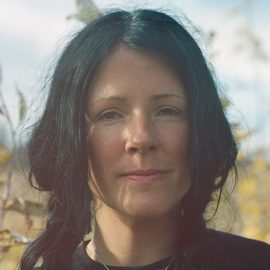 CARLEIGH BAKER is an author and teacher of nêhiyaw âpihtawikosisân and European descent. Born and raised on Stó:lō territory, she currently lives on the unceded territories of the xʷməθkʷəy̓əm (Musqueam), Skwxwú7mesh (Squamish), and səl̓ilwəta (Tsleil-Waututh) peoples. Her debut story collection, Bad Endings (Anvil Press, 2017), won the City of Vancouver Book Award, and was also a finalist for the Rogers Writers’ Trust Fiction Prize, and the Emerging Indigenous Voices Award for fiction. She was the Western Canadian editor at Joyland Magazine from 2015 to 2018, and a 2019/20 Shadbolt Fellow in the Humanities at Simon Fraser University, where she taught creative writing.