Much like sunny days in Vancouver, short stories never go out of fashion. Come join us for a thrilling night of buzzworthy tales from authors dominating the genre at Incite!

Join us for an incredible conversation with these three powerhouse authors, moderated by Festival friend and Journey Prize-shortlisted author, Anna Ling Kaye. 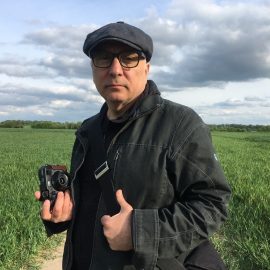 RAWI HAGE was born in Beirut, Lebanon, and lived through nine years of the Lebanese civil war during the 1970s and 1980s. He immigrated to Canada in 1992 and now lives in Montreal. His first novel, De Niro’s Game, won the IMPAC Dublin Literary Award, and has either won or been shortlisted for seven other major awards and prizes, including the Scotiabank Giller Prize and the Governor General’s Literary Award. Cockroach was the winner of the Paragraphe Hugh MacLennan Prize for Fiction and a finalist for the Governor General’s Award. It was also shortlisted for the Rogers Writers’ Trust Fiction Award and the Giller Prize. His third novel, Carnival, was a finalist for the Writers’ Trust Award and won the Paragraphe Hugh MacLennan Prize for Fiction. His work has been translated into 30 languages. 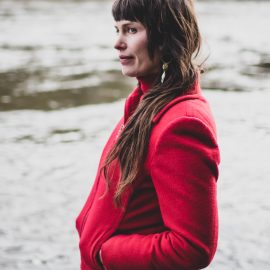 ANGÉLIQUE LALONDE was the recipient of the 2019 Journey Prize, has been nominated for a National Magazine Award, and was awarded an Emerging Writer’s residency at the Banff Centre. Her work has been published in numerous journals and magazines. She holds a Ph.D. in Anthropology from the University of Victoria. She dwells on Gitxsan Territory in Northern British Columbia with her partner, two small children, and many non-human beings. 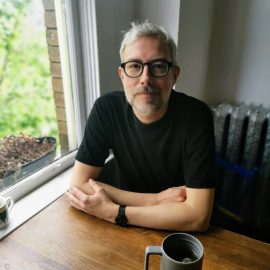 CHRISTOPHER EVANS is a writer, editor, and teacher whose work has appeared in EVENT, the Literary Review, and Best Canadian Poetry and has been shortlisted for the Commonwealth Short Story Prize. He lives in Vancouver, B.C., with his partner and daughter. Nothing Could Be Further from the Truth is his debut collection. 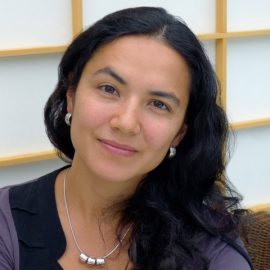 ANNA LING KAYE is a writer, editor, and columnist on CBC Radio. Her fiction has been shortlisted for the PEN Canada New Voices Prize and the Journey Prize, and received the 2021 RBC Bronwen Wallace Award.