This delightful Incite event features two new instant bestsellers: Nita Prose delivers a Clue-like, locked-room mystery in her debut novel The Maid, and Jessamine Chan’s The School for Good Mothers follows a young mother who lands in a government reform program where custody of her child hangs in the balance. They speak with Ashley Audrain, internationally bestselling author of The Push.

Named one of the most anticipated books of the year by Glamour, W magazine, PopSugar, The Rumpus, Book Riot, The Globe and Mail, Chatelaine, and Canadian Living, The Maid is a heartwarming debut, which reveals that all mysteries can be solved through connection to the human heart.

The School for Good Mothers is a taut and explosive page-turner that has been called “horrifyingly unbelievable and eerily prescient all at once” (Vogue) and “impossible to put down and impossible to forget” (Library Journal). 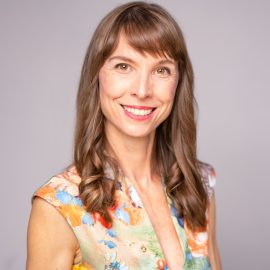 NITA PROSE is a longtime editor, serving many bestselling authors and their books. She lives in Toronto, Canada, in a house that is only moderately clean. 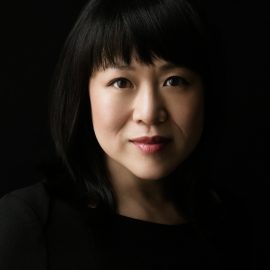 JESSAMINE CHAN’s short stories have appeared in Tin House and Epoch. A former reviews editor at Publishers Weekly, she holds an MFA from Columbia University’s School of the Arts and a BA from Brown University. Her work has received support from the Elizabeth George Foundation, the Bread Loaf Writers’ Conference, the Wurlitzer Foundation, the Jentel Foundation, the Kimmel Harding Nelson Center, the Anderson Center, the Virginia Center for the Creative Arts, and the Ragdale Foundation. She lives in Philadelphia with her husband and daughter. 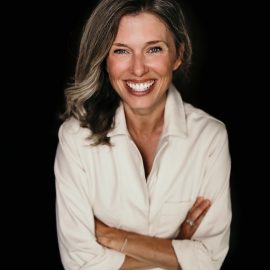 ASHLEY AUDRAIN’s debut novel The Push was a New York Times, Sunday Times and #1 international bestseller, and a Good Morning America book club pick.  It has sold in 40 territories, and a limited television series is currently in development. She previously worked as the publicity director of Penguin Books Canada, and prior to that, worked in public relations. She lives in Toronto, where she and her partner are raising their two young children. She is working on her second novel.