The new year has come, and with it, a dazzling new season of Incite! Kick off the 2022 season with Damon Galgut, in celebration of his 2021 Booker Prize win for his novel, The Promise, in conversation with beloved Festival moderator and editor, John Freeman.

In an exclusive pre-recorded event streamed from dual locations in South Africa and the UK, Galgut shares insights from both the process and pages of his recent tour de force, set in the town of his birth. Raved about in media, including The Guardian, Harper’s Magazine and The New York Times (Editor’s Choice), The Promise is an incisory, kaleidoscopic look at grief and guilt during a white family’s decline amidst South Africa’s transition out of apartheid—and the deterred promise the family has failed to keep for one of their servants. 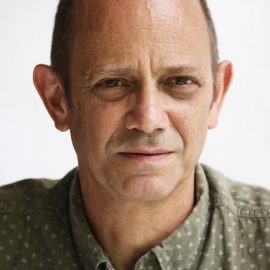 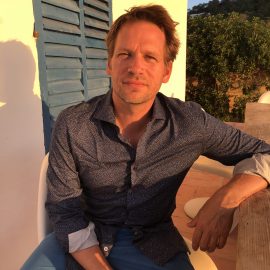